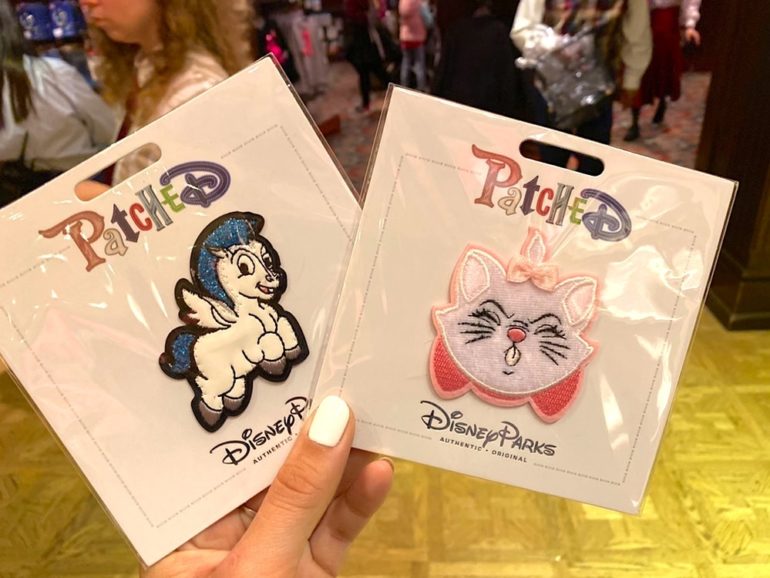 If you’re looking to give your jacket or backpack a touch of character, these new “PatcheD” patches featuring Hercules‘ Baby Pegasus and The Aristocats‘ Marie have the competition sewn up at Disneyland! 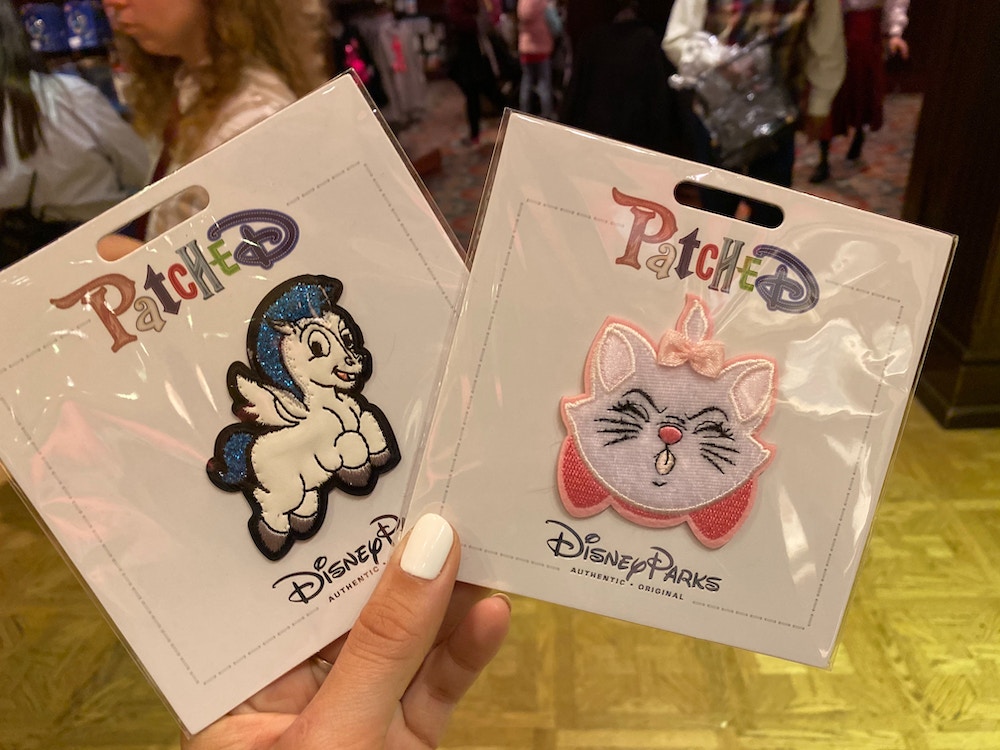 These patches are the perfect thing to show of your love of adorable animals, whether they’re from Paris or Greek mythology! 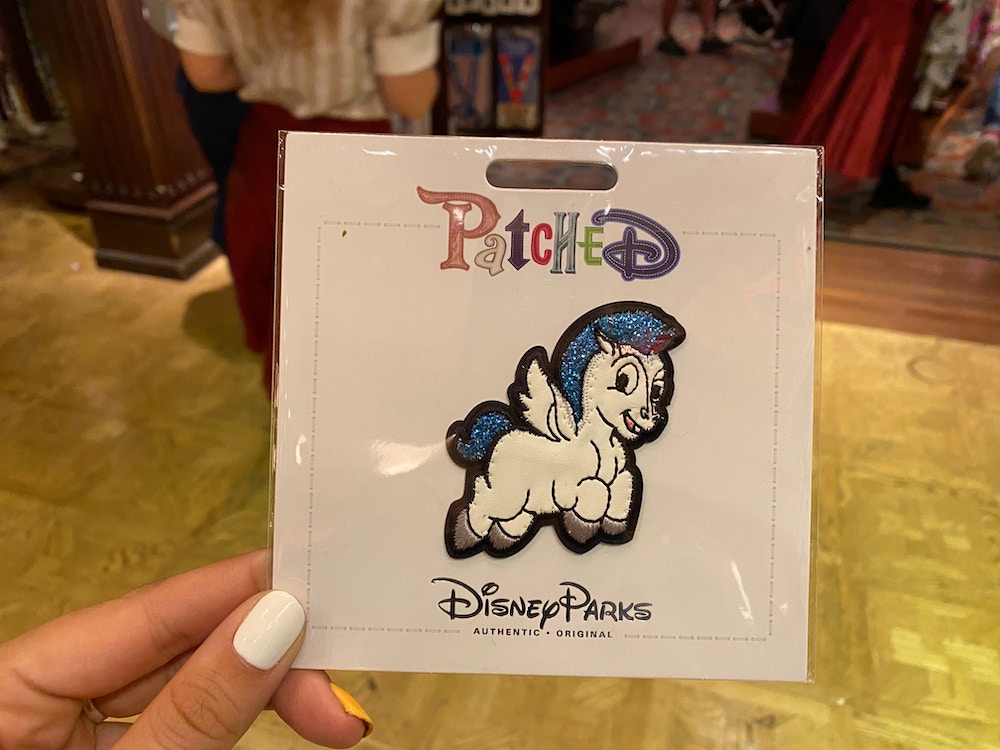 Hercules’ first pet/friend/gift from Dad, Baby Pegasus is immortalized in this patch. Featuring a white leathery texture for its skin, and a glittery mane and tail. 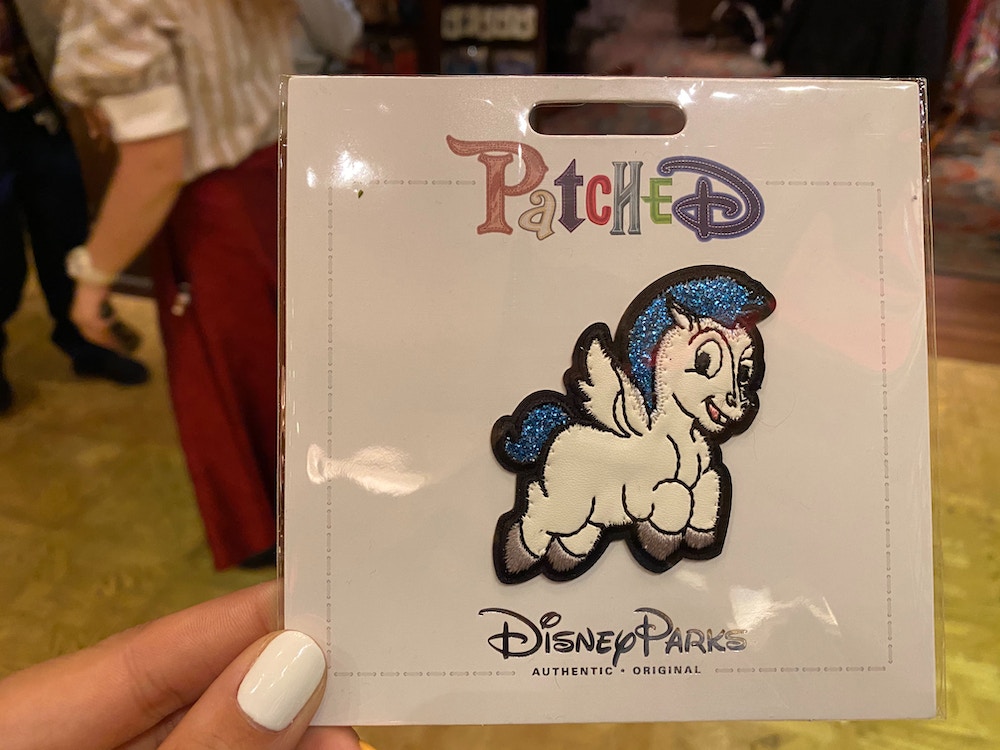 It’s the perfect for the aspiring flyer, demigod, or fans of 90’s Disney animation! 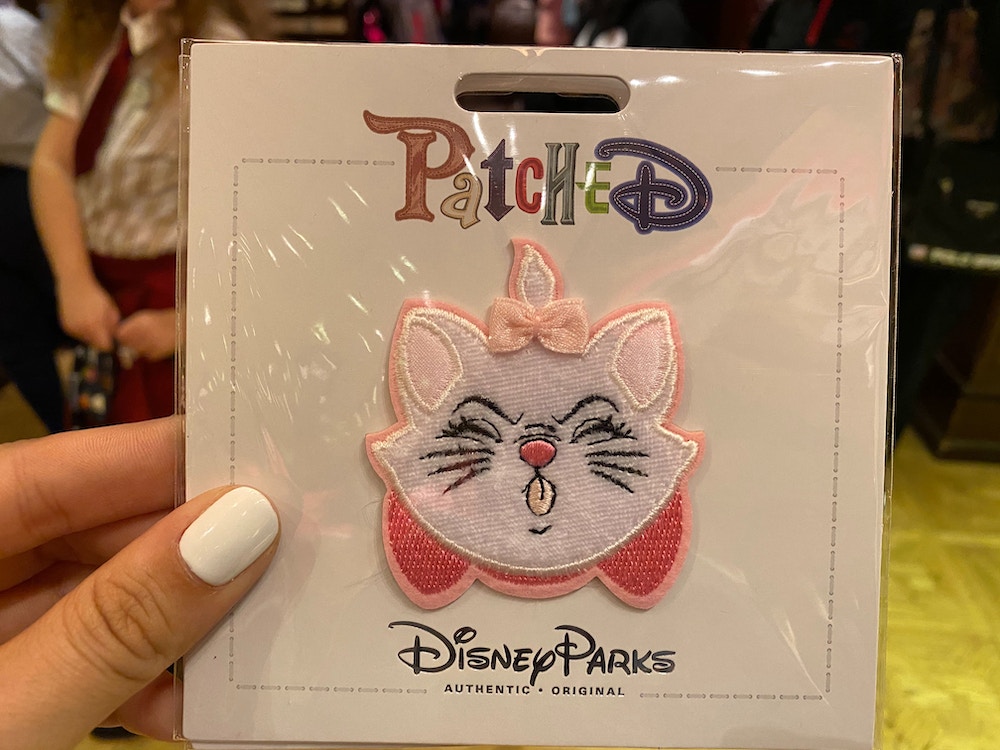 Meanwhile, Marie has decided to take a break from so-called “ladylike” behavior on this patch, sticking her tongue out. But is it in disgust, anger, or to be funny? The more you stare at it, the more questions you’ll have. 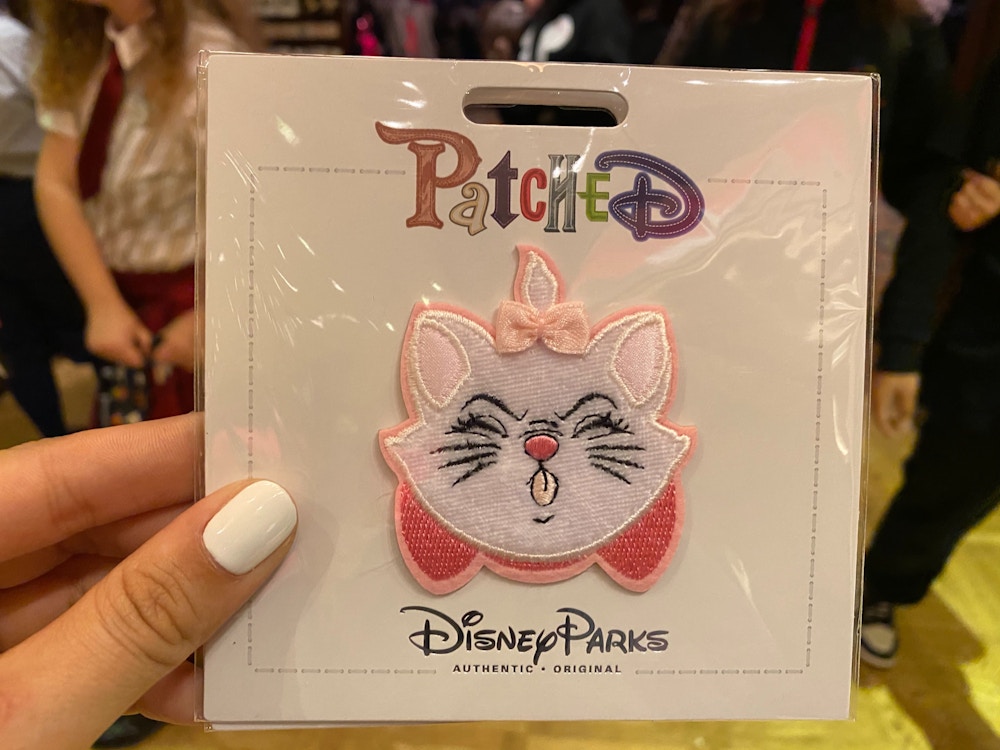 The mind boggles, doesn’t it? But the real bow is a nice touch! 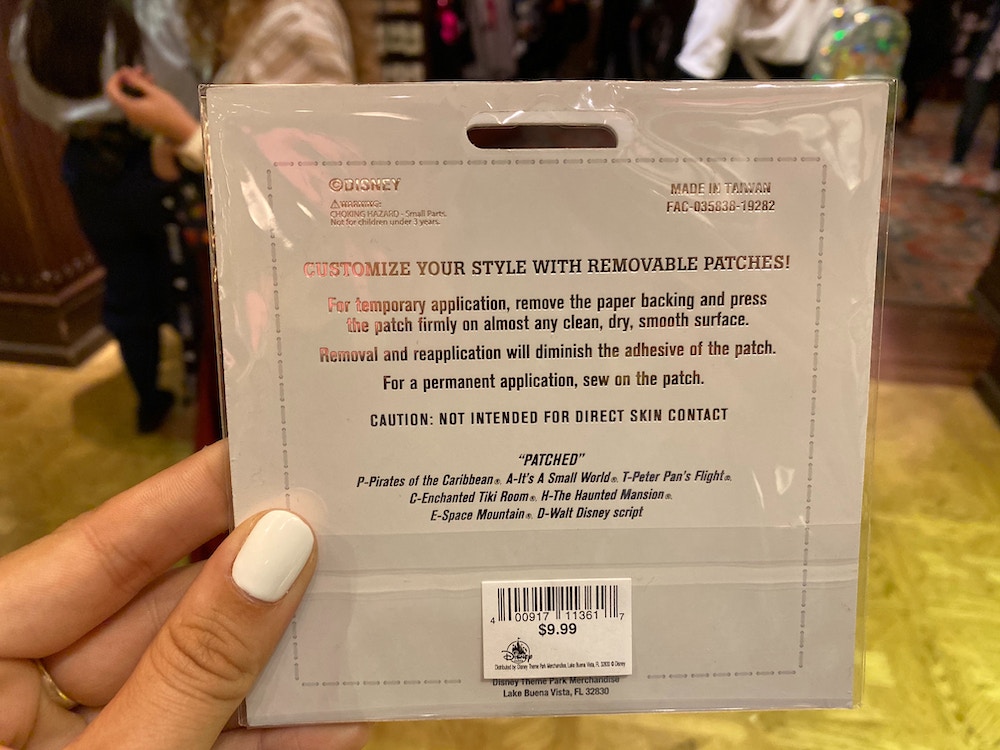 The back of the package gives instructions on how to apply the patch, both temporarily and permanently. But my favorite part is on the bottom, where they reveal what Disney Parks icon they took each letter in the “PatcheD” logo from. For those who are interested:

The patches retail for $9.99. We found both of them at the Emporium on Main Street, U.S.A., but we expect that they’ll be available wherever “PatcheD” merchandise is found.

Keep reading WDWNT and Disneyland News Today for updates on new merchandise all around the Disneyland Resort!