Disneyland After Dark: 80’s Nite was a nostalgia-filled blast and they certainly allowed up to celebrate the 80’s the right way, with the return of Videopolis, nostalgic characters coming out to meet guests and exclusive merchandise.

Disney definitely pulled out all of the stops last night with bringing characters from yesteryear including Roger Rabbit, Huey, Dewey, and Louie from DuckTales and even bringing Captain Rex (RX-24) from the original Star Tours out of retirement. It’s safe to say that all of the characters were excited for 80’s Nite as even Mickey Mouse showed up dressed up in his Mousercise gear to celebrate the decade with us. 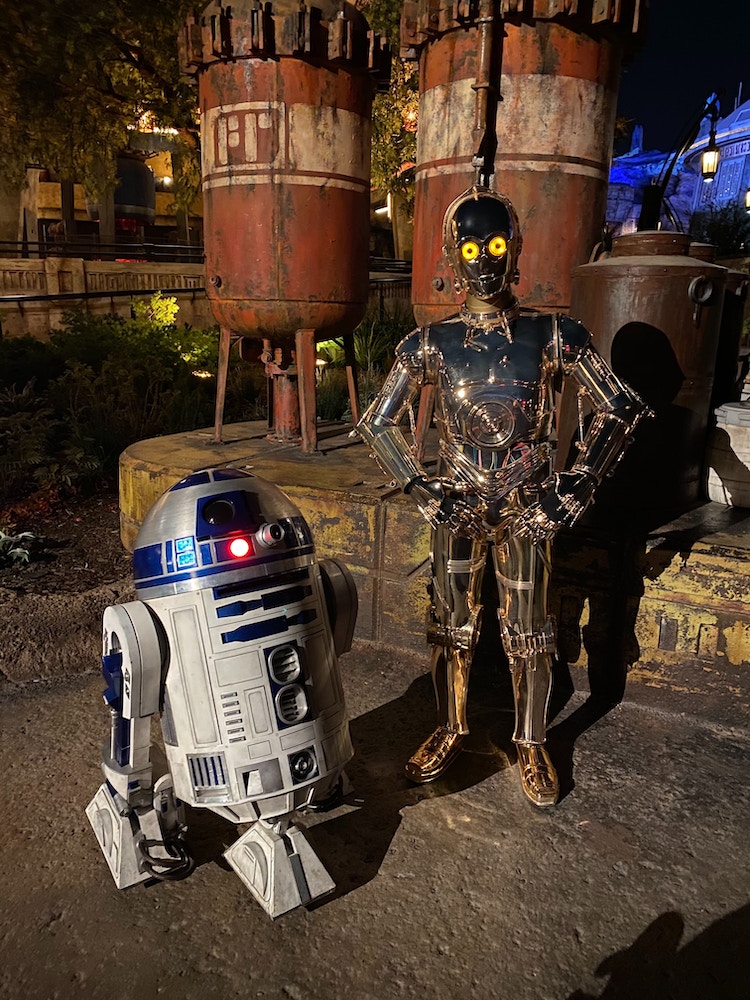 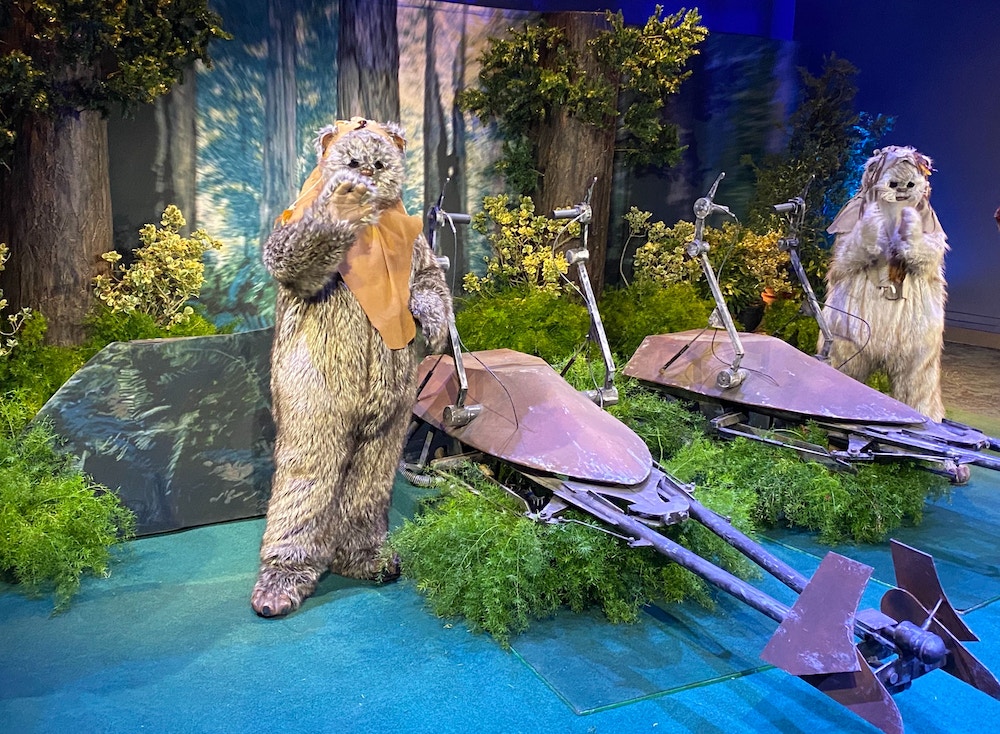 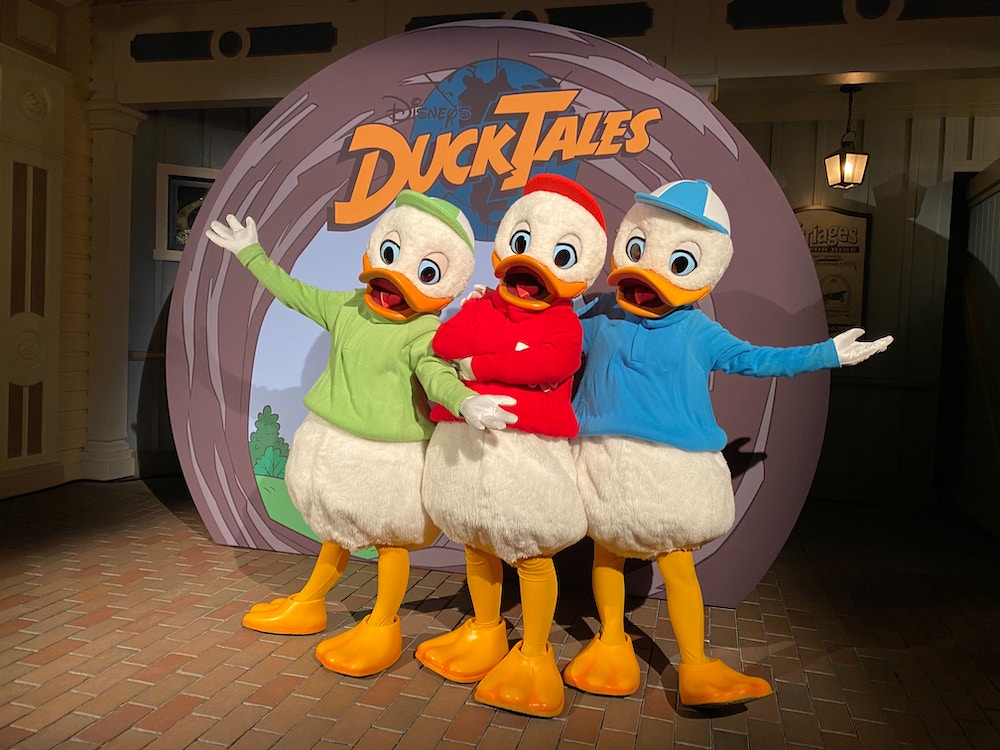 DuckTales characters definitely made a wave in the evening, with Huey, Duey, and Luey meeting as well as appearances from Scrooge McDuck and Launchpad McQuack. 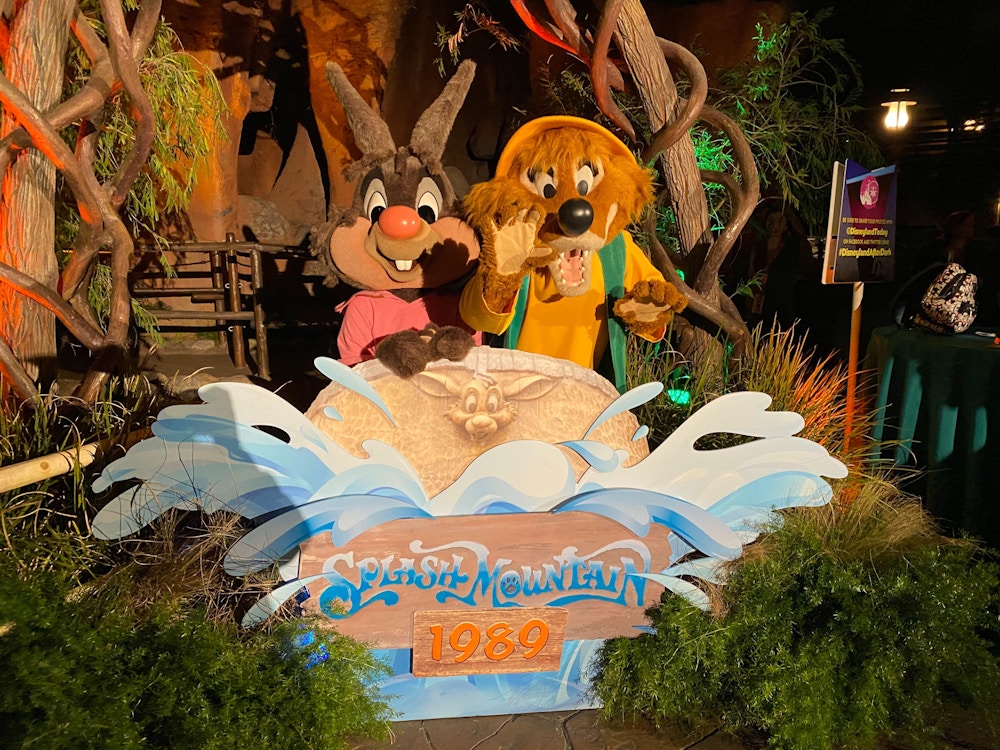 Brer Rabbit and Brer Fox could be seen alongside a Splash Mountain cut-out prop with no signs of any tar pits in sight. 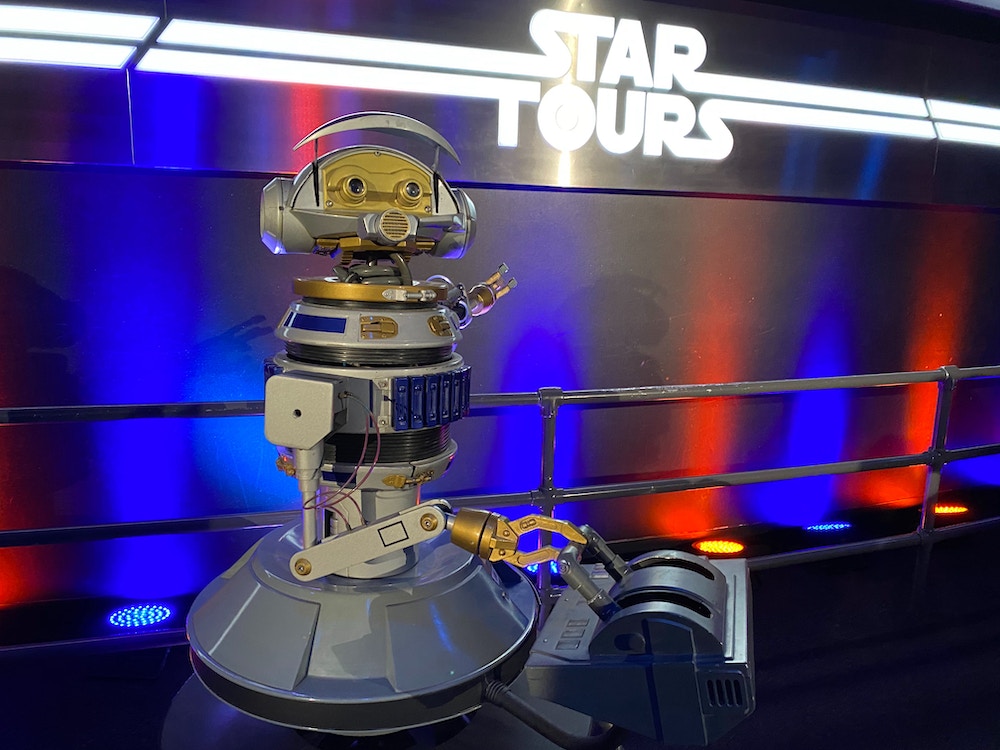 RX-24 even came out of retirement from piloting the StarSpeeder 3000 for tourists using the Star Tours travel company to greet guests. 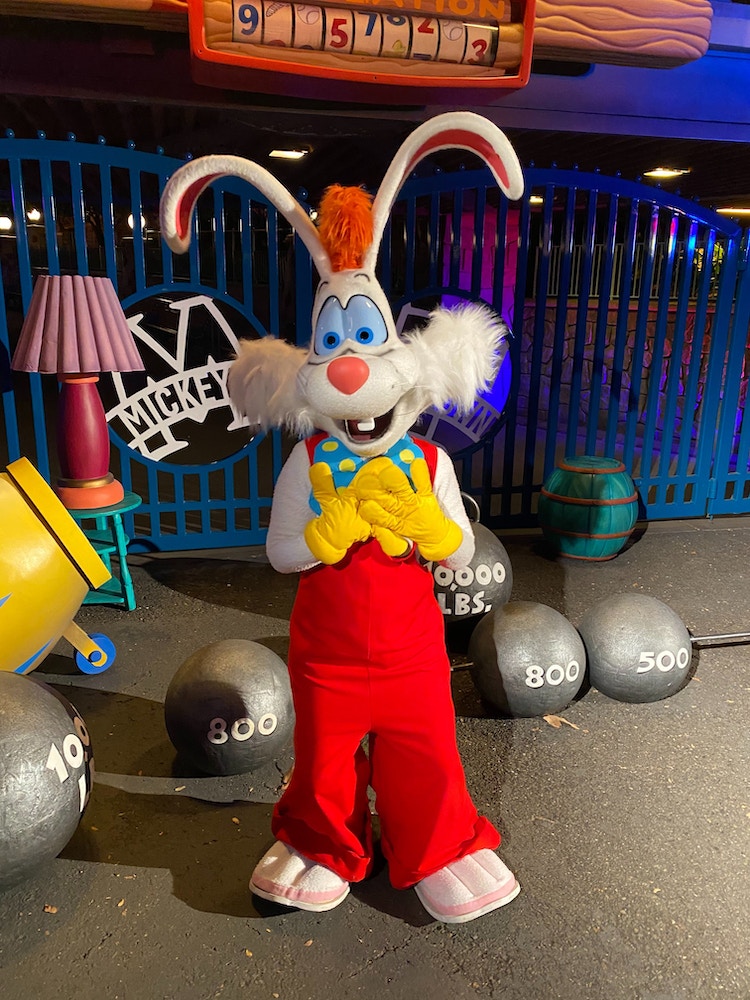 You can check out our video of all of these characters and guests interacting with them in their locations here.

Disneyland After Dark: 80’s Nite is the first of many themed After Dark nights that the Disneyland Resort have planned and we already can’t wait for the next one, Sweethearts’ Nite on February 12 and 13.

Is there any character you would have loved to have seen from the ’80s that didn’t make an appearance? Let us know in the comments.