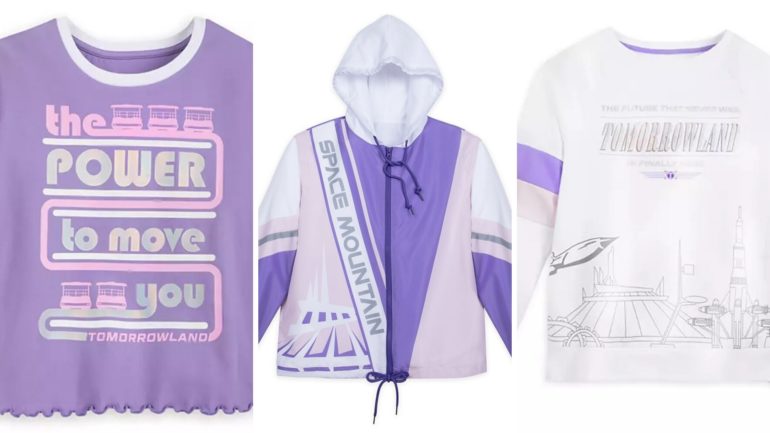 Space shuttle, this is flight safety: a new set of Tomorrowland apparel is “go for launch” on shopDisney! Whether you’re a fan of Space Mountain, the PeopleMover, or just Purple Wall purple, you can bring your look into the future! 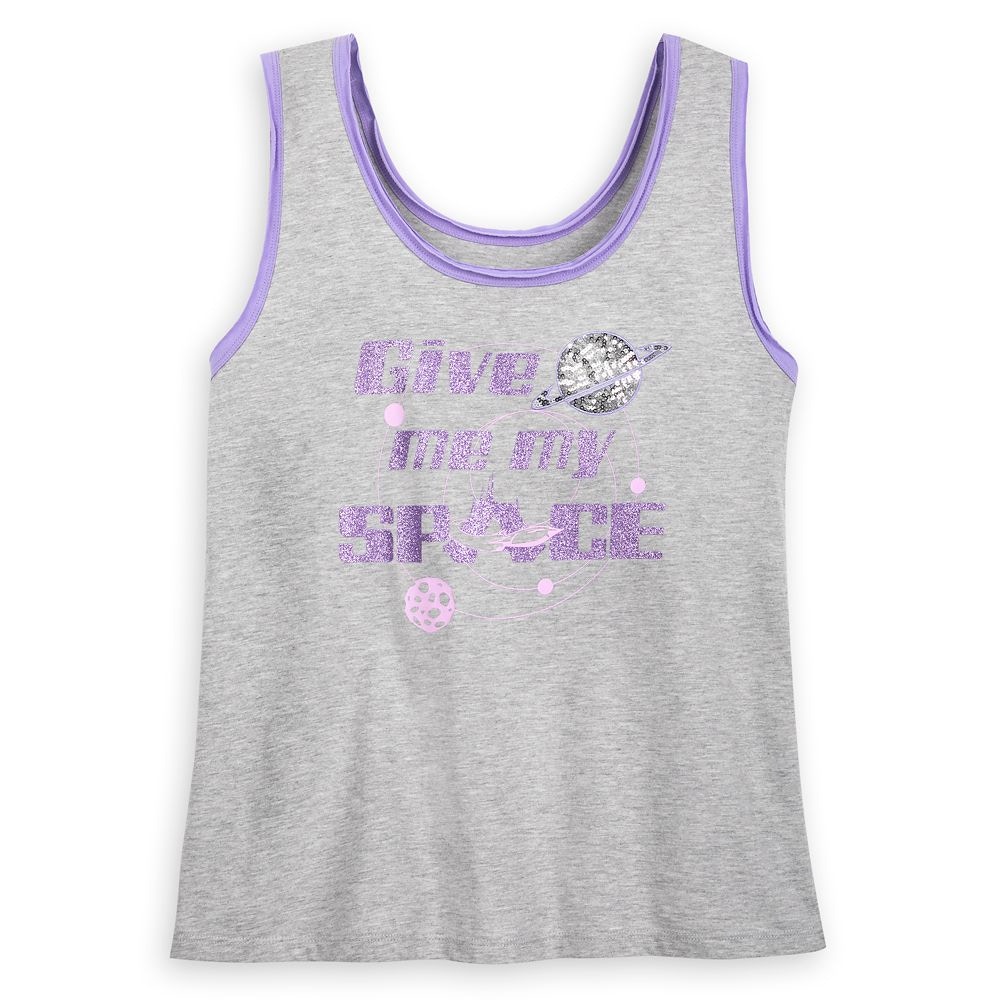 Blast off with a new Space Mountain tank top, perfect for those hot Florida and California days (and when the line for the ride is outside the building). 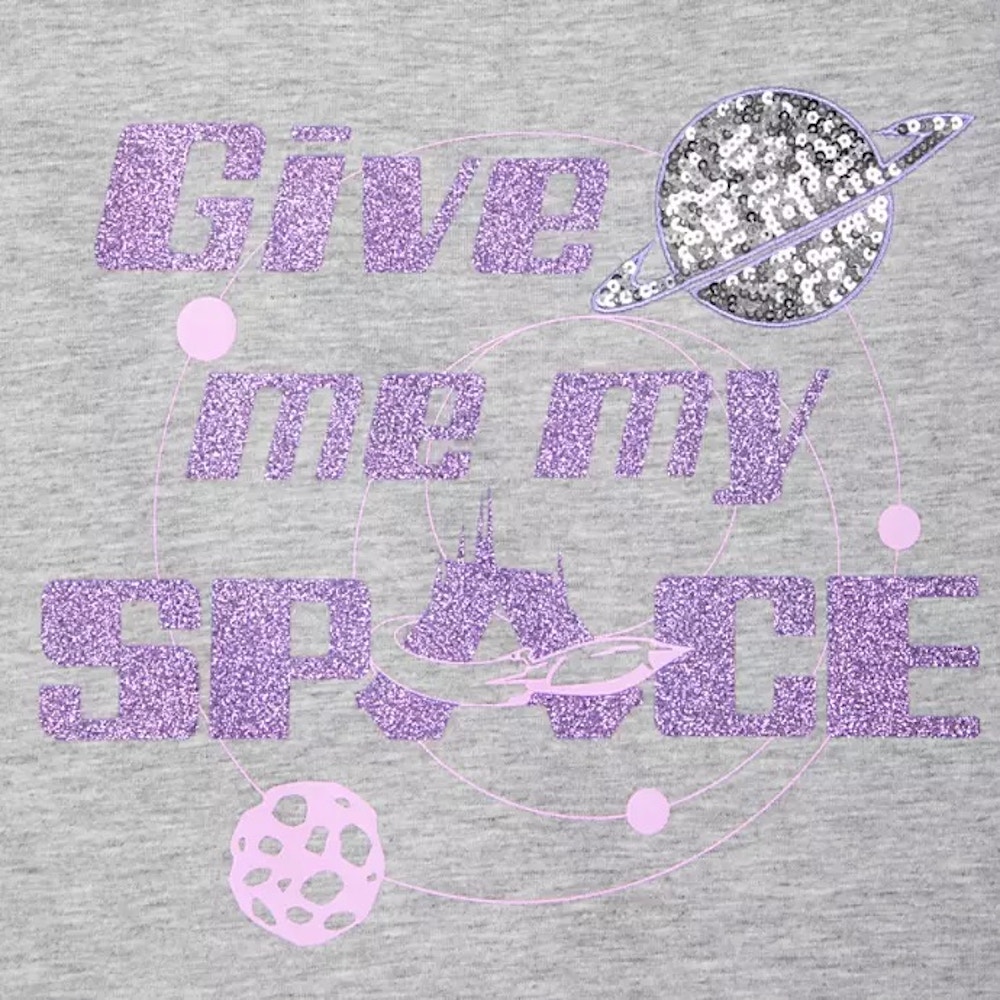 The gray tank top features the phrase “I Need My Space, in a glittery purple, with the “a” in Space taking the shape of the iconic attraction building, while a rocket and planets finish the look. 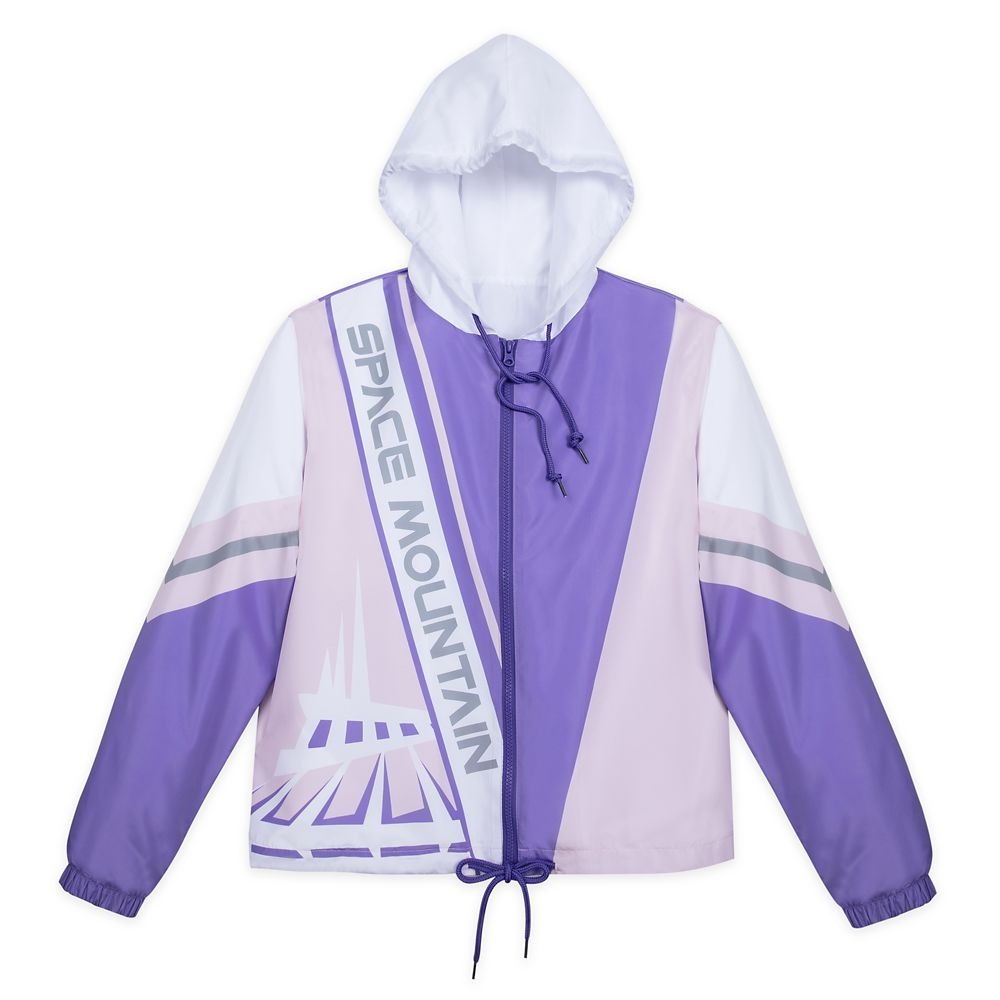 Featuring a similar design as a previous windbreaker, this windbreaker features a purple color scheme depicting the attraction building and logo. 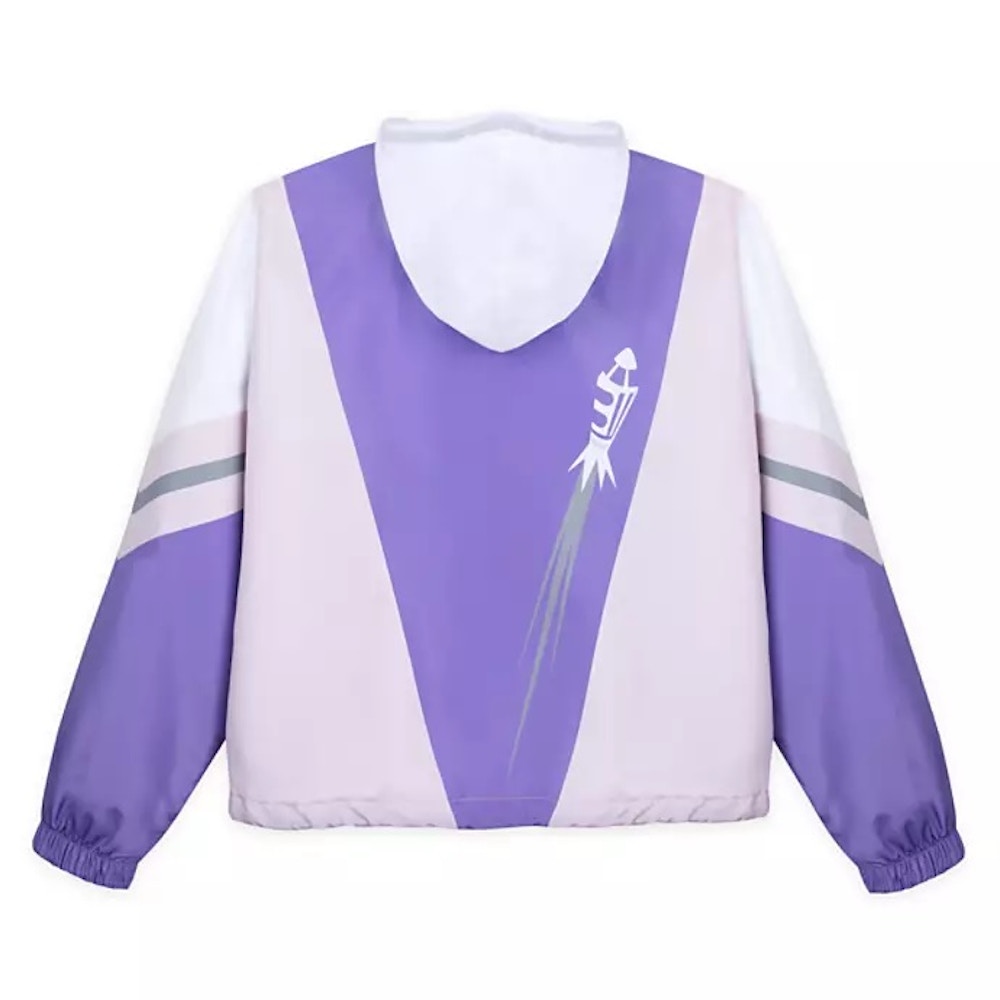 The back features a rocket taking off for an intergalactic adventure! 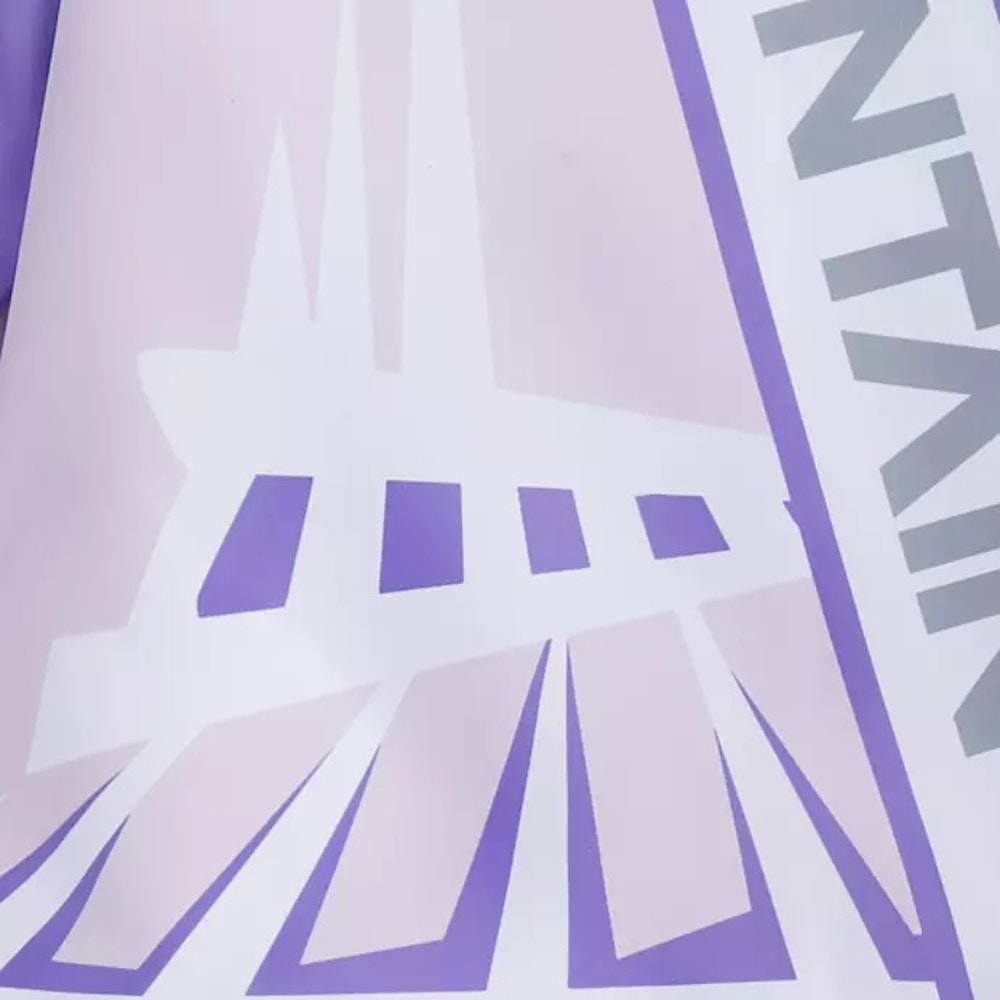 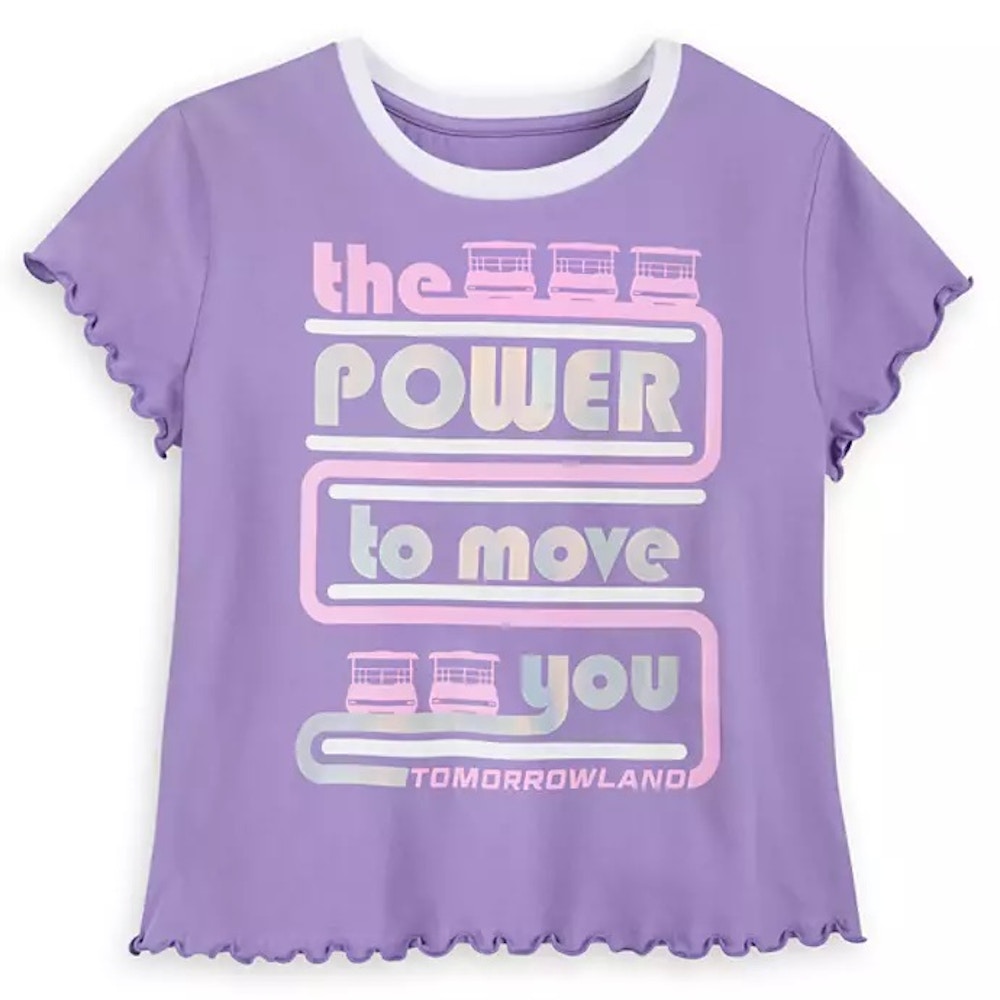 Maybe you prefer an attraction with less ups and downs. If so, this PeopleMover ladies’ t-shirt is for you. 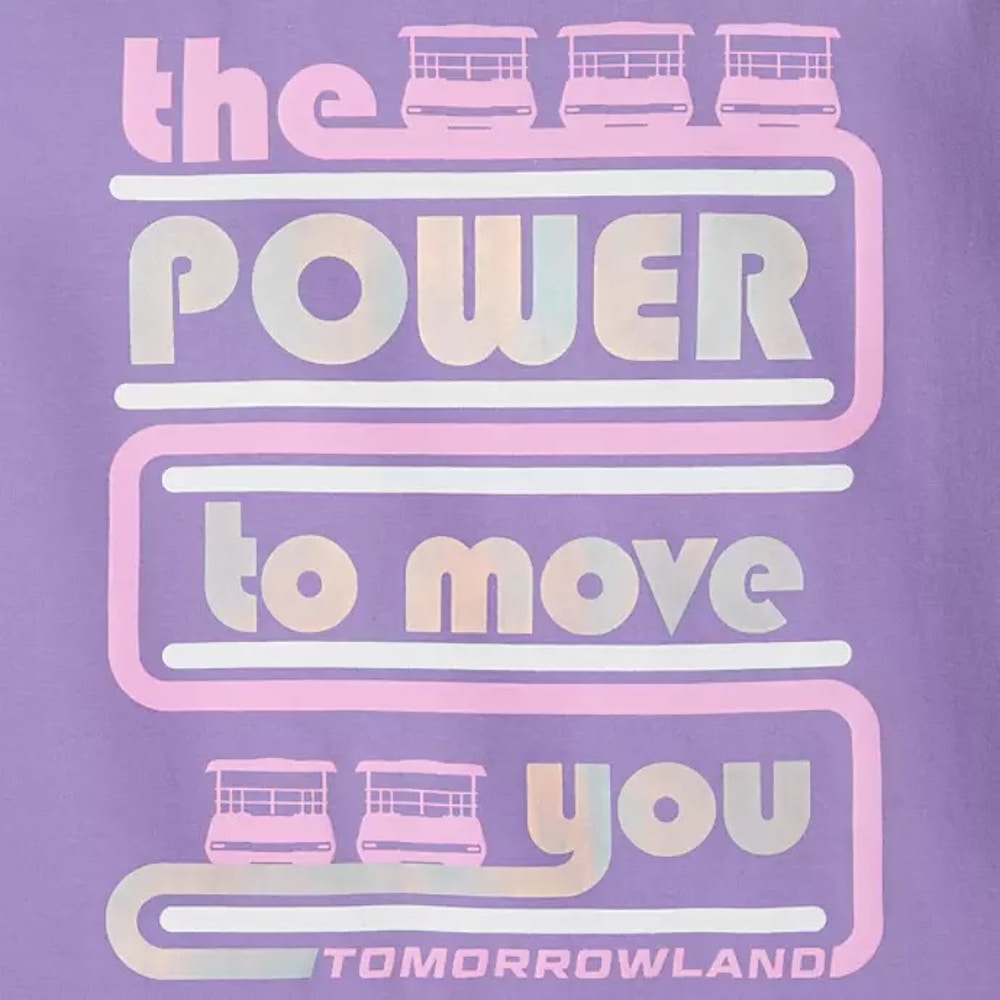 Featuring the vehicles of the Disneyland incarnation of the attraction and the phrase, “The POWER to Move You,” this shirt is perfect when you’re on the go! 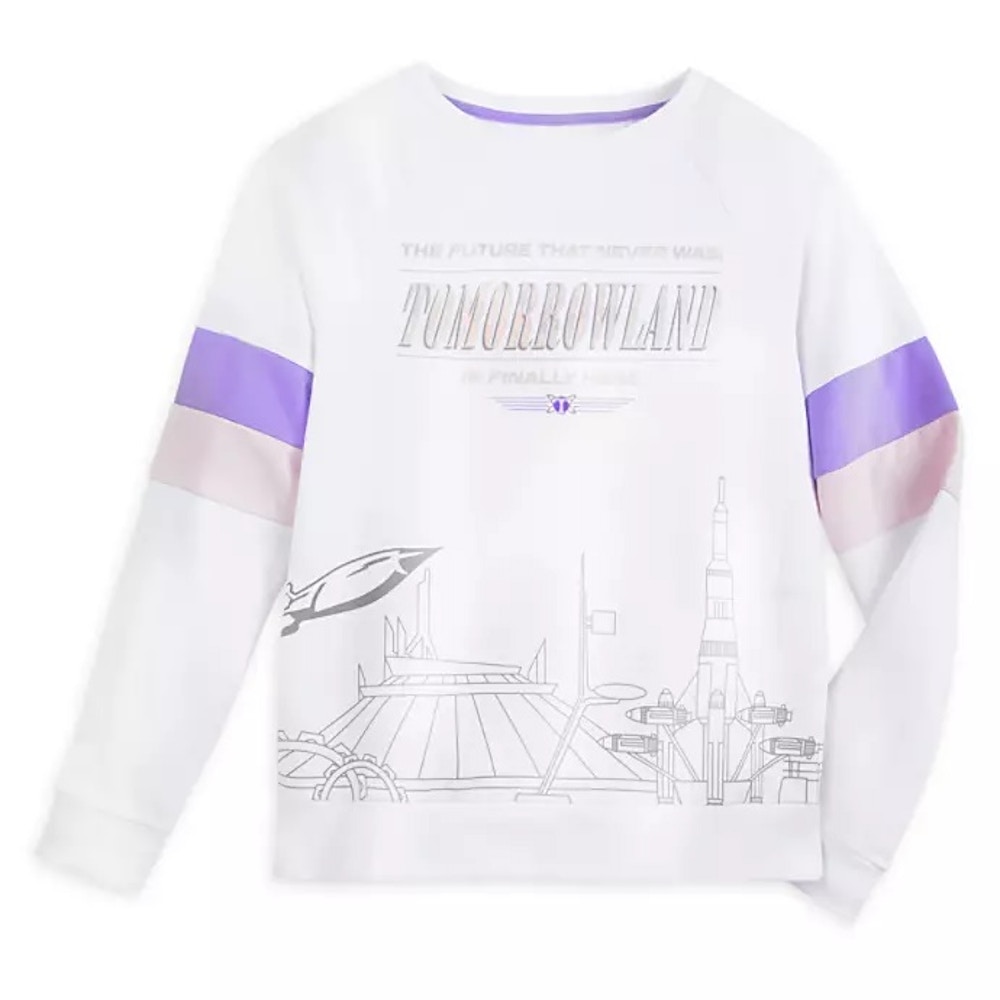 Look fashion-forward in this sweatshirt featuring iconography from several Tomorrowland icons past and present, including Space Mountain, If You Had Wings, Rocket Jets, the TWA Moonliner, and Walt Disney’s Carousel of Progress. 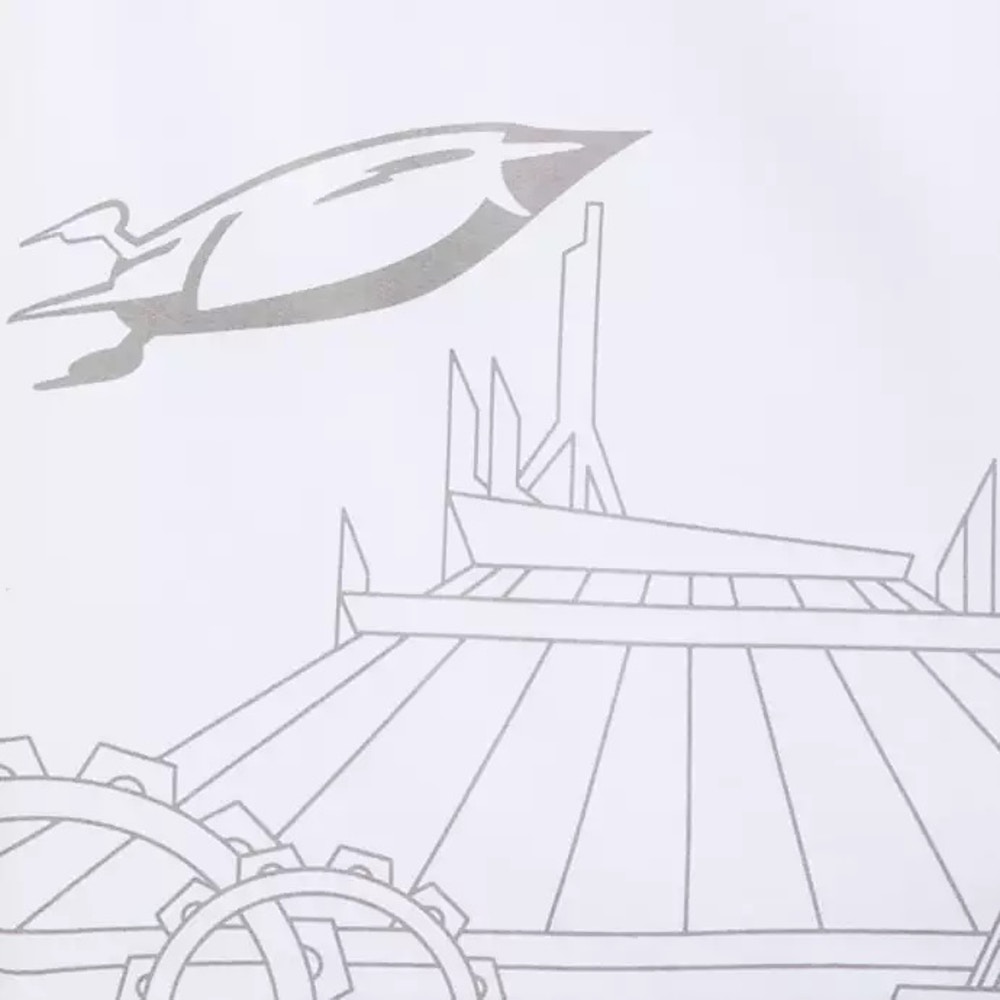 Obviously, this shirt is indicative of attractions from the histories of both Disneyland and the Magic Kingdom, making this a bi-coastal future. 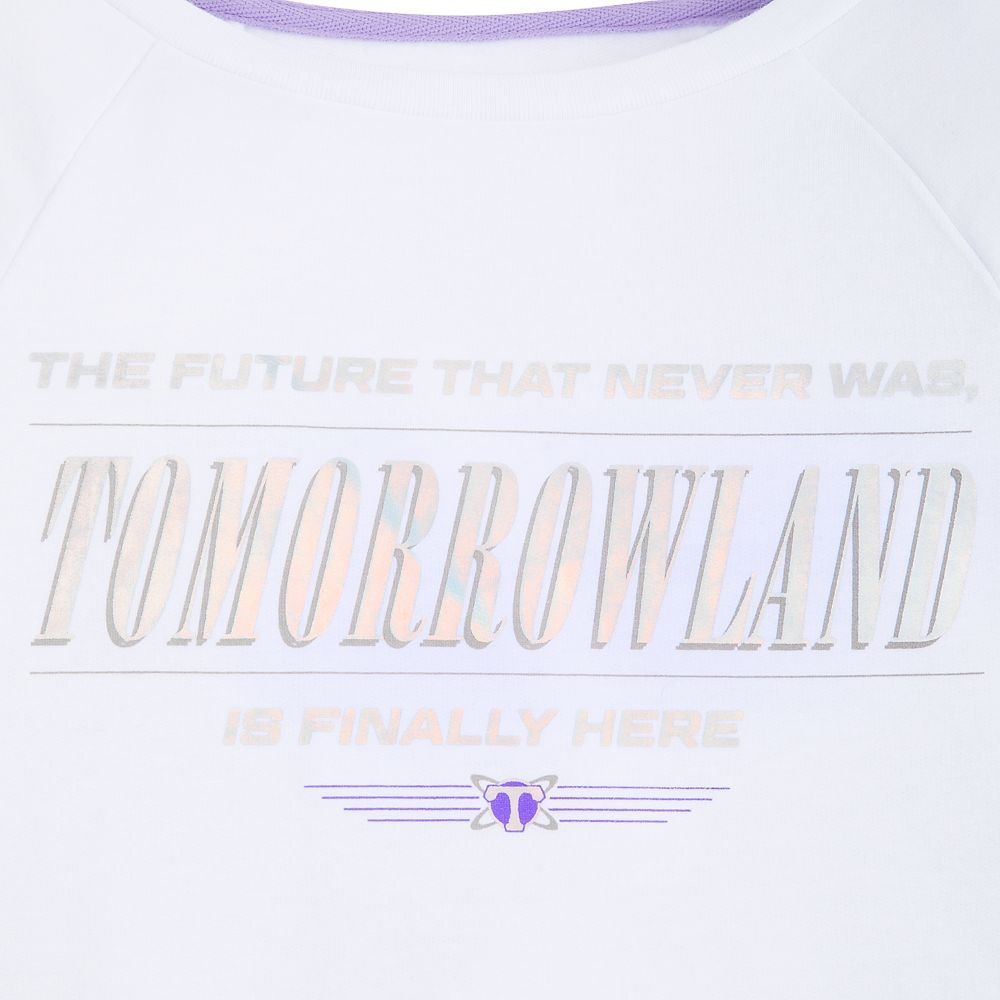 Completing the look is the world “Tomorrowland,” sandwiched by the phrase “The future that never was, is finally here.”

These items are currently available on shopDisney, but they are expected to arrive at both the Disneyland Resort and Walt Disney World very soon.

Which items do you see in your future? Let us know in the comments below!

VIDEO: Take a 360° Ride on the Tomorrowland Transit Authority PeopleMover!