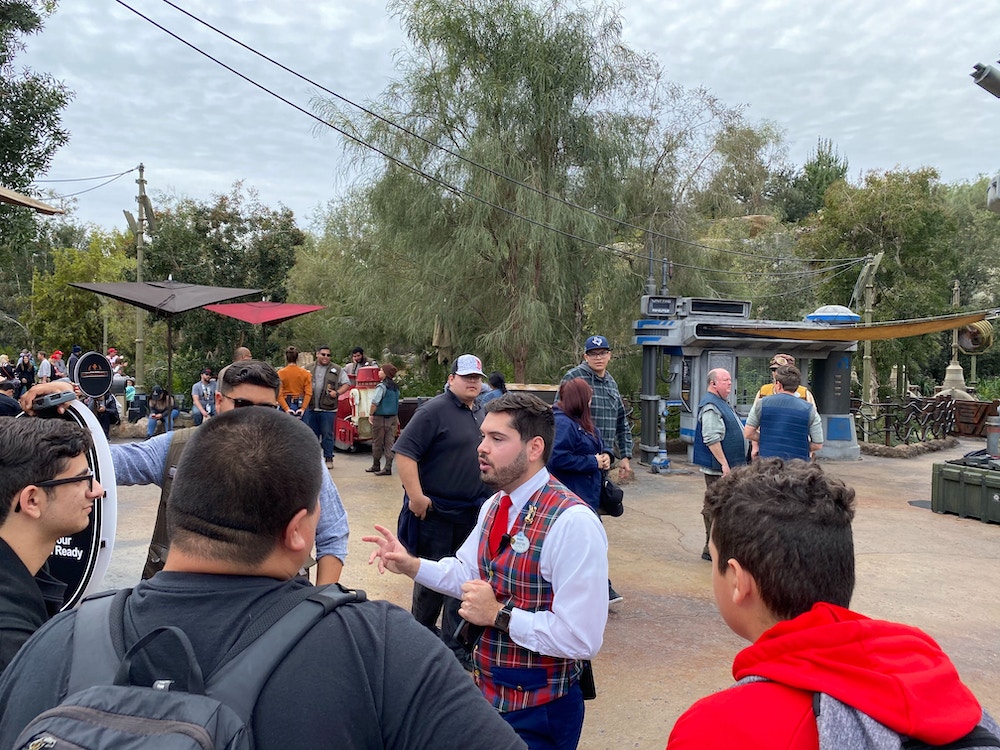 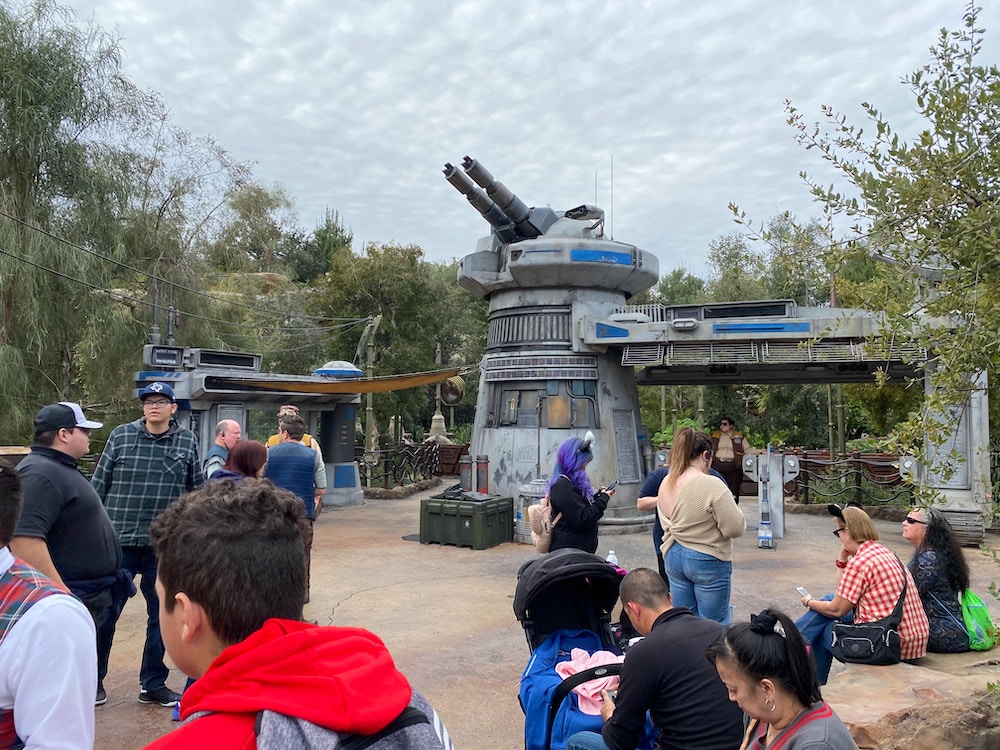 The attraction was then down until 1:40 p.m. Pacific time. Originally, Cast Members told one of our reporters the attraction may not reopen today.

Like at Disney’s Hollywood Studios, the boarding group process is a virtual queue system. When the park officially opens, guests who have scanned into the park can start attempting to get in a boarding group. 82 boarding groups are guaranteed to experience the ride. After that, backup groups go into effect, and those guests are not guaranteed to ride.

Our reporter was in the park when it opened at 8 a.m. and was assigned group 121. Around 1:30 p.m. Pacific time, she received a notification that her group would not be accommodated. She observed that some guests may not have even gotten a backup group, as many headed to the exit shortly after the park opened.

This is the third full day of Star Wars: Rise of the Resistance operations at Disneyland. With Disneyland set to close at midnight, we will continue to watch how boarding groups progress.

WDW News Today will continue to monitor this situation and provide updates as we learn more.