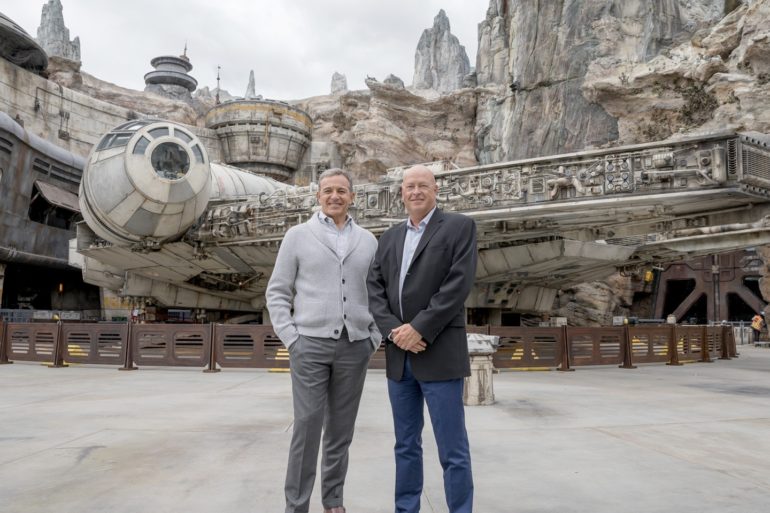 Earlier today, Bob Chapek was officially named the new CEO of The Walt Disney Company, effective immediately. In order to address questions investors might have due to the sudden announcement, the company held a conference call for lead investors. Below is a transcript of some of the key questions asked, and what the newly-appointed CEO and former CEO Bob Iger had to say. 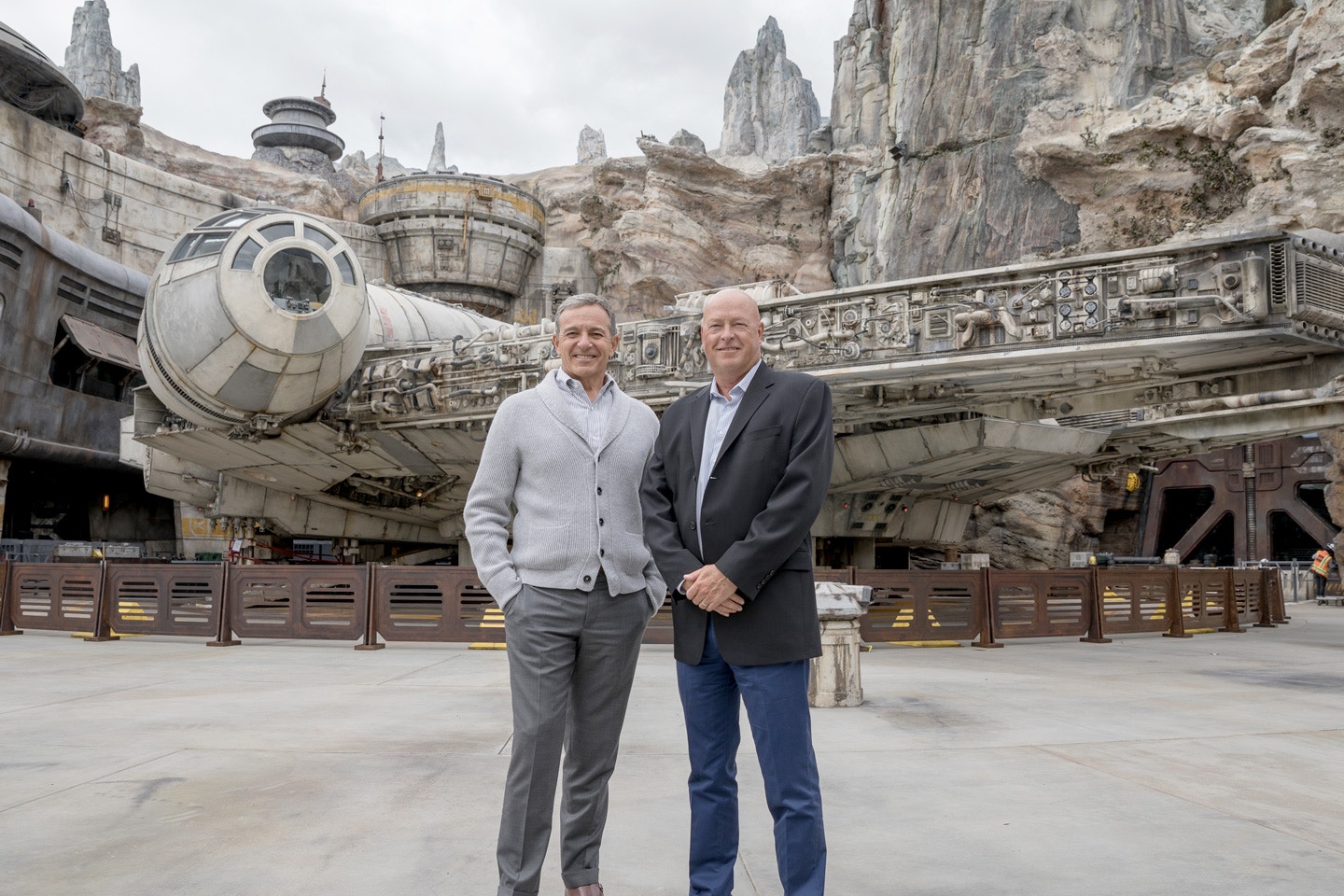 (To Bob Iger) Why now? Was this announcement accelerated for some reason, given that there were still two years left to your tenure? Could you comment on the timing?

Iger: Good question on the timing. As you know, we recently acquired 21st Century Fox, closing on the deal sometime in 2019… then deployed our Direct to Consumer strategy with the launch of ESPN+ and Disney+, so company’s gotten larger and more complex just in the recent 12 months. I felt that with the asset base in place and with our strategy essentially deployed, that I should be spending as much time as possible on basically the creative side of our businesses, because with the asset base in place and the strategy in place, that becomes biggest priority. And speaking about what I want to accomplish before I leave the company at ’21, getting things right creatively would be my number one goal. I couldn’t do that if I ran the company on a day to day basis, it just takes that much time and is so complex. So the goal was for me to turn over the day to day management of the company to Bob with direct authority over all of our businesses and basically all elements of the company, and free me up just to basically focus on the creative side. It was really that simple.

It was not accelerated for any other particular reason other than we felt the need was now to make this change. We’ve been engaged as a board in a really comprehensive and very serious succession process, and we had identified Bob actually quite some time ago as a likely successor to mine, and with everything else falling in place, the time seemed right. This gives him also the opportunity also to work with me over the next number of months to create the smoothest possible transition so that when I leave, he will be familiar with all elements of the company, not just those that he’s already managed, but those that he will now begin to manage in his new role.

(To Bob Chapek) Can you talk about your views on the businesses that you haven’t spent time running, in particular… you have the Direct to Consumer [DTC] business and media networks and how you look at the future of those businesses now that you have this expanded role?

Chapek: In terms of your question about the businesses that I’ve not managed, Bob has been great in terms of giving me exposure across many segments of the company. I spent 19 years in the Studio, then moved on to Consumer Products, and then on to Parks, so I’ve had probably a fairly broad overview of how the company operates, regardless of the different industries that we work in. That said, obviously I’ve not spent as much time on the media side or the Direct to Consumer side, but we have some really great, experienced leaders that are in place in those businesses, and the way that Bob essentially manages this direct team is that we have a lot of cross-fertilization. We meet every single week and discuss each other’s businesses and so, while I certainly have an opportunity to immerse myself more inside those media businesses, I have a bit of fluency, just like my peers have some fluency in our business. I’m familiar with the opportunity and some of the challenges that they all face.

(To Bob Iger) You mentioned getting everything right creatively going forward, is that working closer with the Fox assets or really across the board?

Iger: My intention is to really spend time on all of our creative endeavors, whether they’re at ESPN, or at the Fox Studios, or at our Media Networks and newly-acquired businesses, like Hulu for instance, or Disney+. There’s an ample amount for me to focus on and to engage with our team on.

(To Bob Chapek) What do you think are some of the biggest challenges and hurdles up ahead?

Chapek: In terms of the biggest challenges that we might have going forward, obviously each of our businesses, just like every business in the world is experiencing disruption… disruption because of new technologies, new ways that consumers are choosing to enjoy our products… and we wanna stay at the front end of that wave, which is why we implemented our Direct to Consumer strategy with Disney+ and ESPN+. So I think the challenge going forward is going to be, “How do we continue to have a leg up on our competition and understand when the market’s changing?” and stay ahead of that so that we’re proactively performing as opposed to in any way reacting.

(To Iger and Chapek) Will there be any structural changes?

Chapek: In terms of structural, it’s very early. We just had a fairly major reorganization that took place about a year ago when we completed the Fox acquisition and when we went into the Direct to Consumer business, so I think a lot of that heavy lifting has already been done and now it’s gonna be a question of refining that. So I think that’s really where we’re at.

(To Iger and Chapek) Can you explain the board’s process for reviewing internal and external candidates, given Disney’s long history in succession?

Iger: Well, we were extremely fortunate that we have in Bob someone that knows the company extremely well––that we know so well. He’s been in the company for 30 years and worked in three different businesses of ours, and so the board obviously did its duty in conducting a thorough process… we all felt very fortunate to have a candidate in Bob that is as experienced and as knowledgeable of our company and our businesses as he is.

(To Bob Iger) In terms of this announcement, why you feel this is the right time? New creative role – should we expect any kind of major strategic diversion as Bob Chapek transitions into this role?

Iger: It’s actually quite simple, just in terms of why we made the decision now. We asked ourselves two things: How best to manage the company today, and how best to manage succession and transition. And we feel that this change gives us the ability to manage the company much more effectively by essentially giving Bob responsibility over the day to day operations and enabling me to concentrate on what’s obviously very important. It also sets up a great transition process that will lead to basically Bob taking over the company fully when I leave and at that point being far better versed in all of the company’s businesses and creative endeavors, so it just made sense.

In terms of whether this signals anything else… obviously this is a changing marketplace, Bob referenced the disruption that exists in our world, and he’ll watch that just as closely as I have in my tenure, and make adjustments to the company strategically when he sees fit to do so. 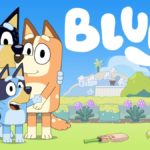