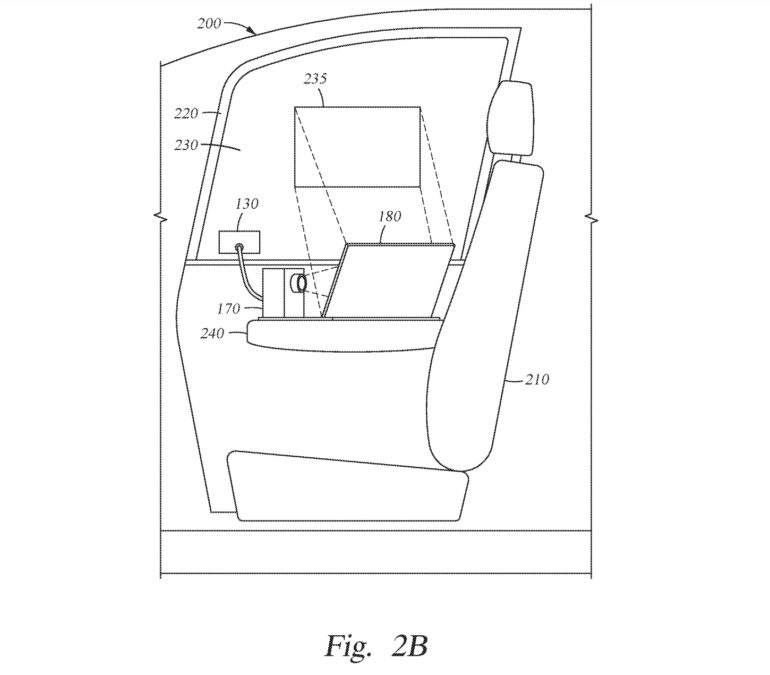 It’s always fun to see what Disney’s most recent patent applications are, and this week brought us a good one. Fans of Disney are probably familiar with the Pepper’s ghost effect, made famous by the Haunted Mansion at Disneyland, and this patent deals with advancing this classic effect. 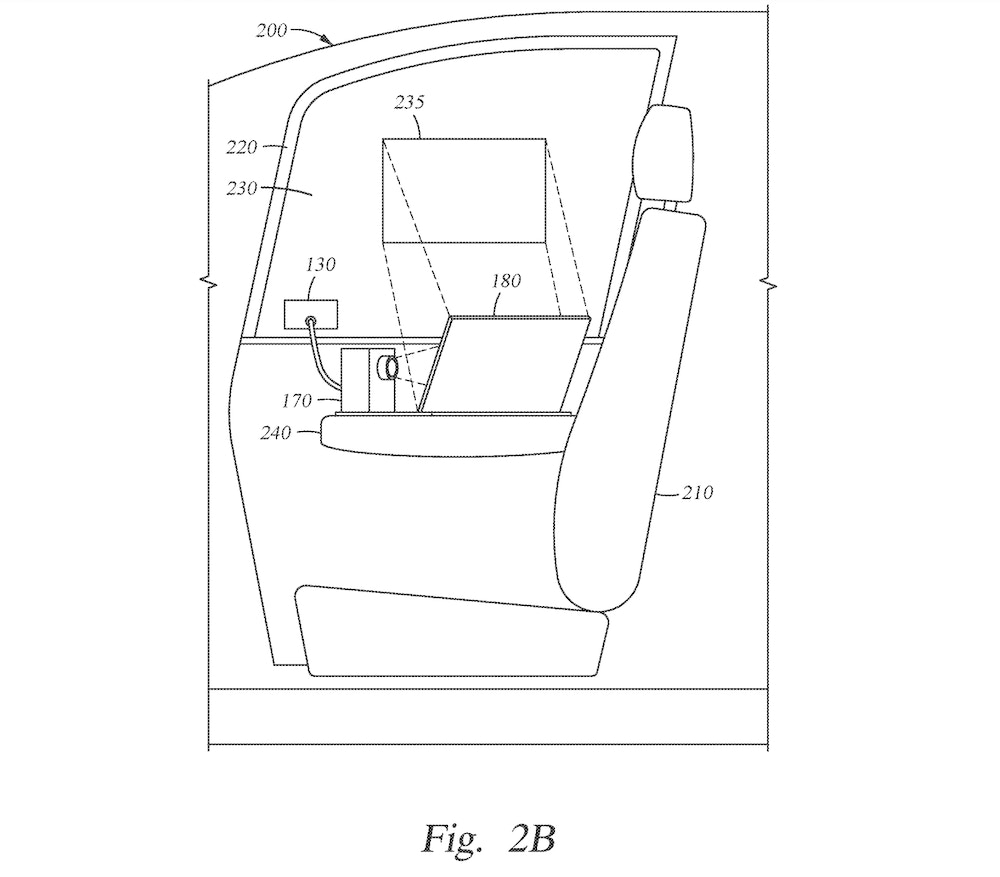 This patent essentially takes this effect and attaches it onto a moving vehicle, thus making the illusion portable. Doing so would allow for the effect to be used in a ride vehicle to overlay the image outside or to create a totally new image for the guest to see. 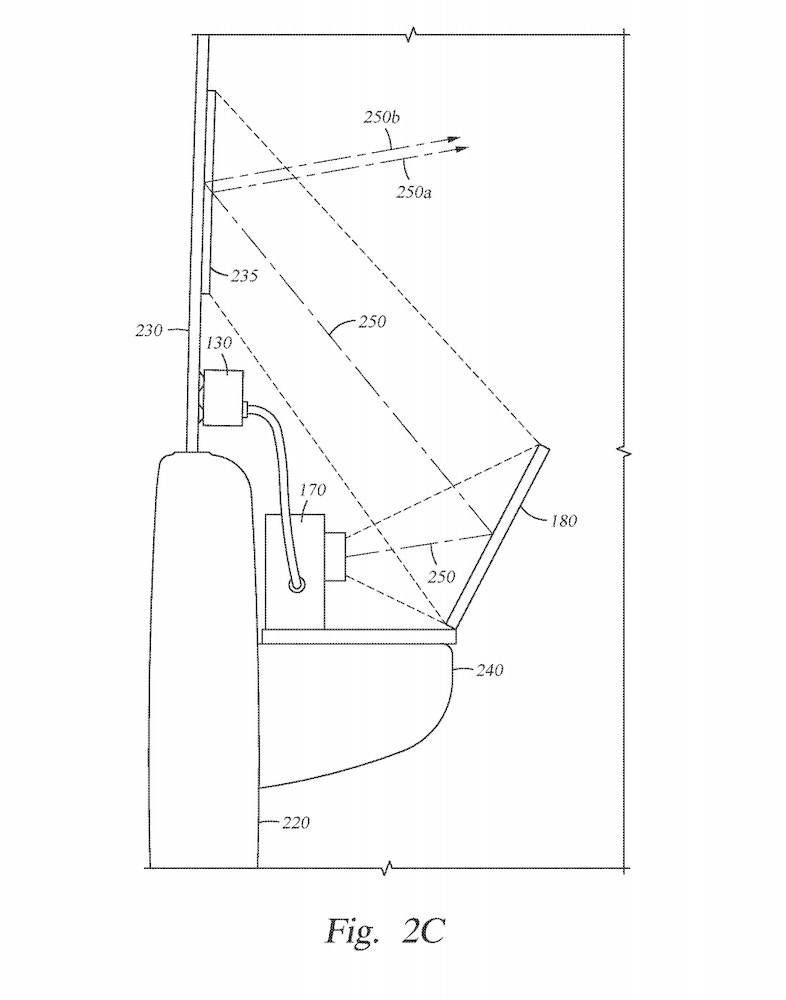 While there is no specific description of what this portable Pepper’s ghost effect could be used for, images in the patent show it could be used to overlay images outside of the vehicle to provide additional information. Take for example Kilimanjaro Safaris, this Pepper’s ghost effect could be attached to the side of the vehicle and project information about the animals being seen to help educate guests. 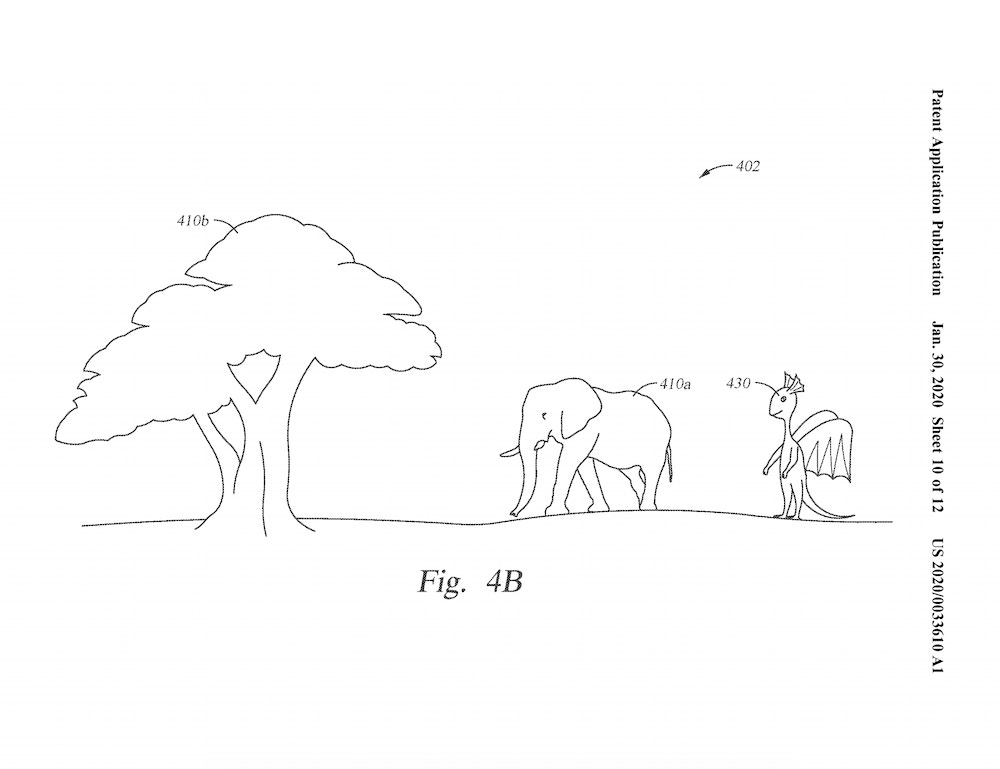 In this sense, the effect would be used almost like augmented reality technology without the user needing to use a wearable device to see such image overlays. 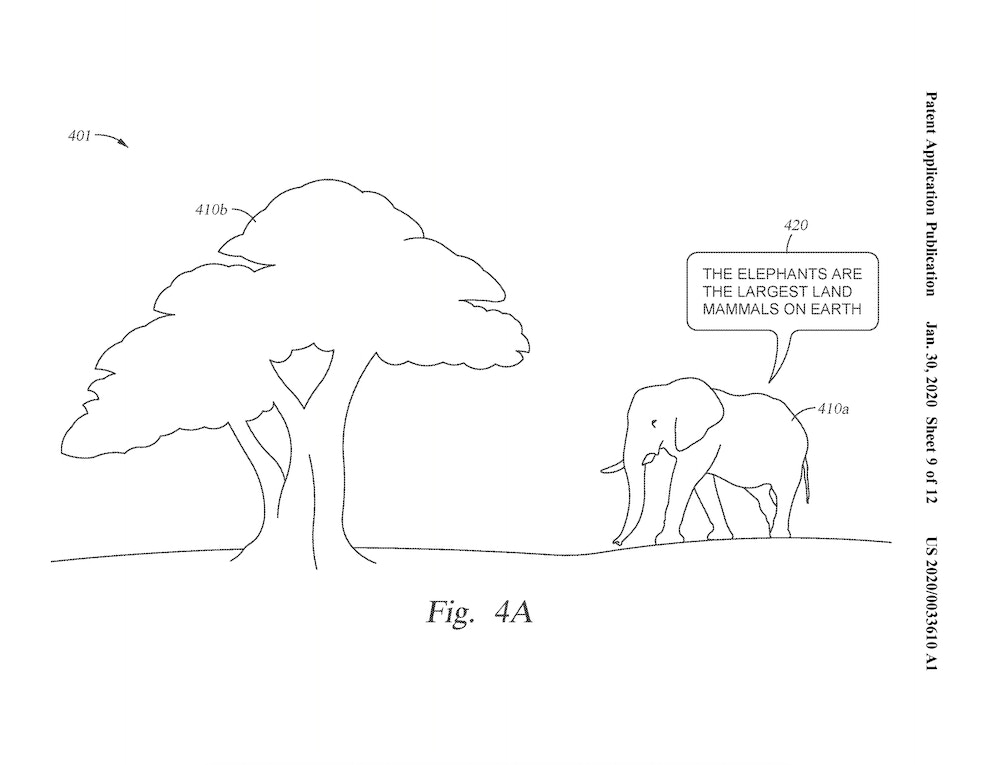 As always, patents applied for by Disney are not guaranteed to be granted nor be used in a theme park setting, but it is always cool to look at the technology that might make its way into parks.