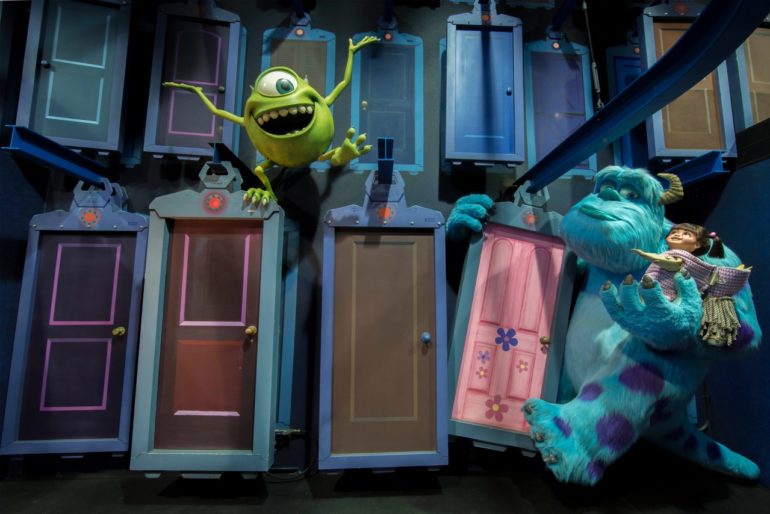 Disney FASTPASS to Return to Autopia at Disneyland & Debut at Monsters, Inc. Mike & Sulley to the Rescue! at Disney California Adventure

If you’re tired of waiting in lines for an Autopia car or a Monstropolis taxi, your luck is about to change.

Disney Parks Blog confirmed that Disney FASTPASS will return to Disneyland’s Autopia “soon.” The attraction offered the service, but it was removed in 2015. 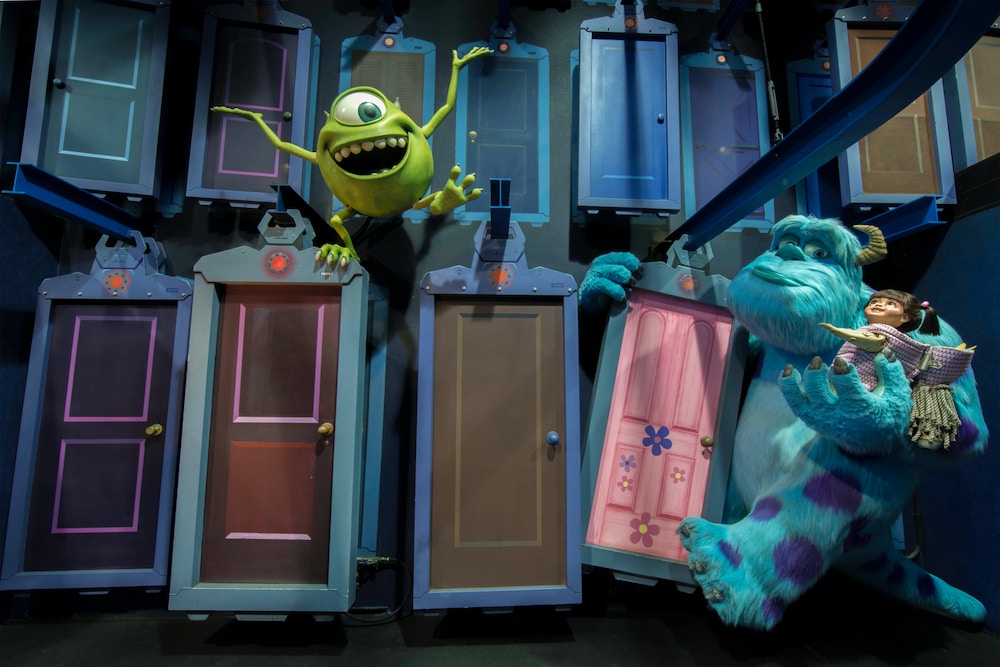 In addition, the service will also becoming to Monsters, Inc. Mike & Sulley to the Rescue! at Disney California Adventure. This will be the first time the service will be available for the attraction.

Disney also confirmed that Disney MaxPass will also be coming to both attractions, but did not say exactly when guests would be able to utilize FASTPASS and MaxPass.

Keep reading WDWNT and Disneyland News Today for news on everything happening at the Disneyland Resort!