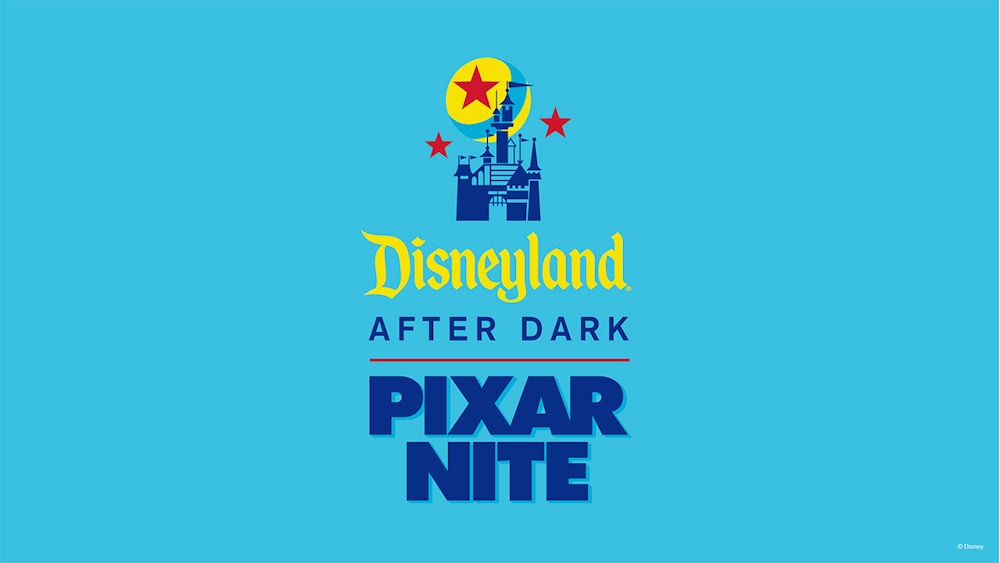 According to the Disney Parks Blog, this special, after-park hours event will celebrate some of the world’s best-loved stories and characters from Pixar Animation Studios with unique entertainment, special food, one-of-a-kind photo opportunities, collectible merchandise and more.

Pixar Nite takes place March 5 from 8 p.m. to 12 a.m. at Disney California Adventure park. Pal around at these can’t-miss experiences: 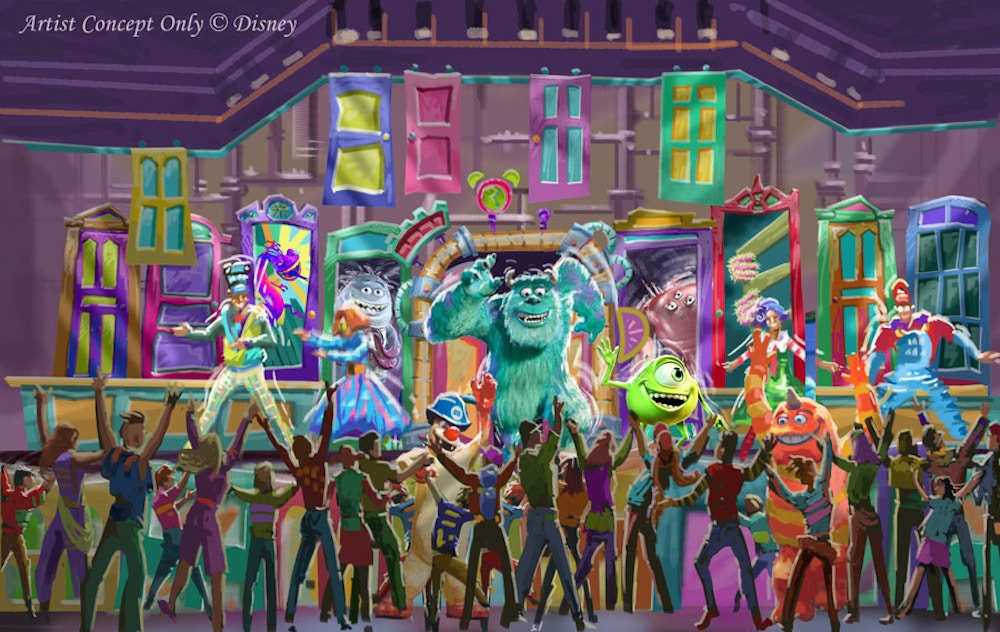 Boogie the night away during a record-breaking Scare Day with best buds Mike and Sulley. Join the crazy fun as we party with our pals from “Monsters, Inc.” and “Monsters University,” all night long in Hollywood Land! For a retro-cool vibe, head to Paradise Gardens Park and show your moves at the Incredibles Party Zone.

Come dressed in your best! Visionary designer Edna Mode will be the judge at this fashion walk, so everyone’s invited to show off their incredible attire. 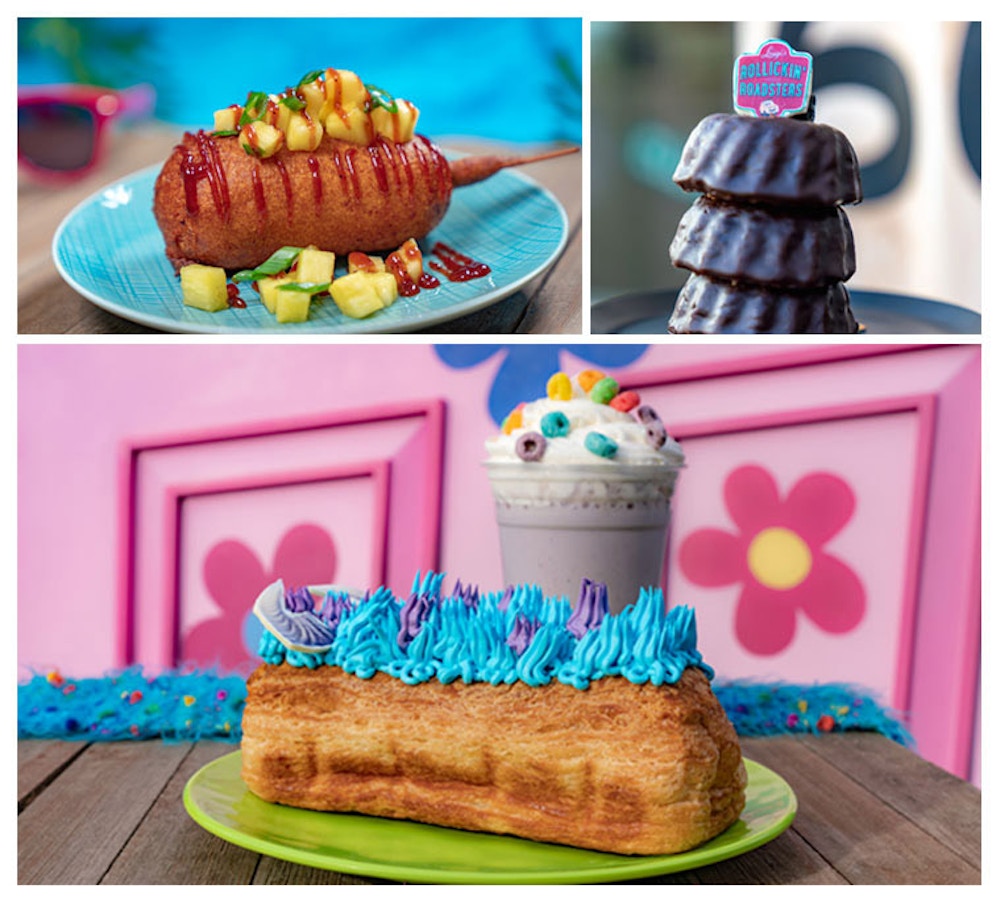 Sample a Remy-approved menu of delightful sips and bites. Special Pixar-inspired menu offerings we can’t wait to taste include a Blueberry and Vanilla Shake, and Chocolate and Coffee-flavored Sponge Cake. For savory cravings, try the Corn Dog Barbecued Pork Belly with Barbecue Sauce and Pineapple. Yum! 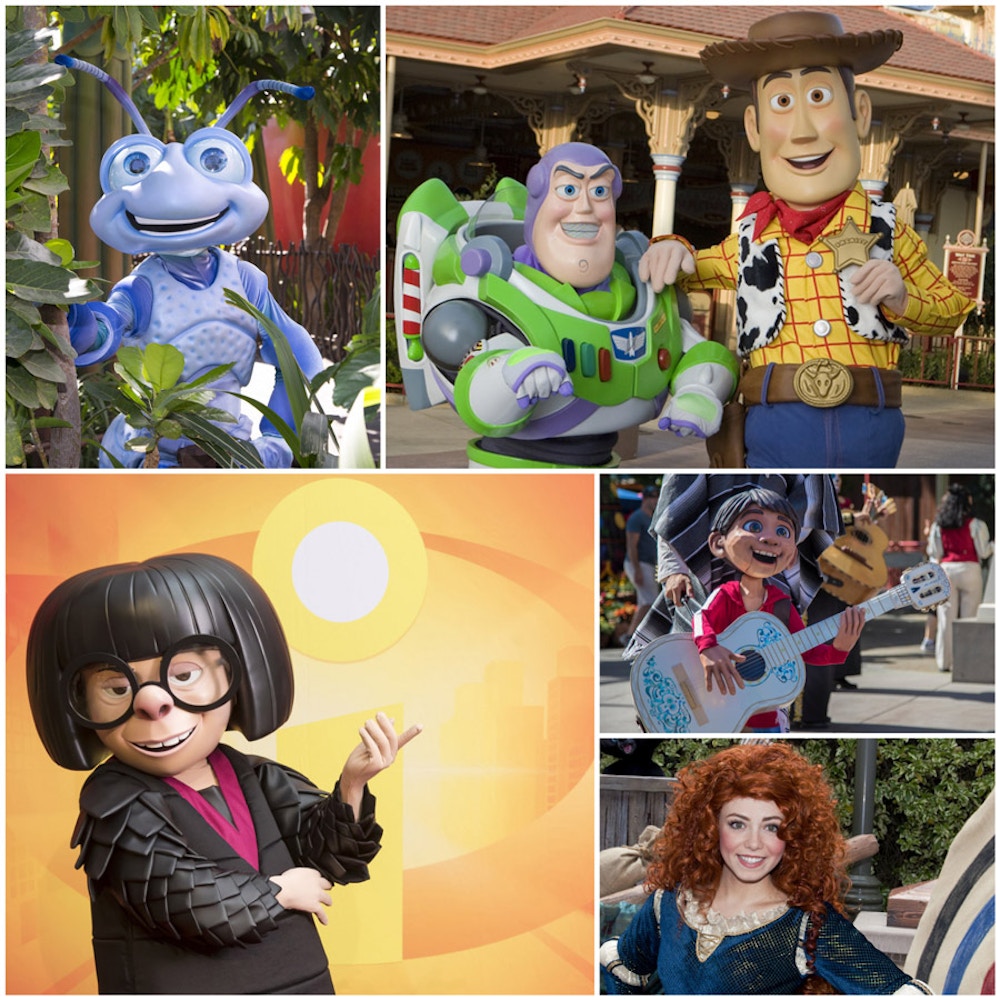 Step into playful photo backdrops featuring your favorite films and some classic Pixar shorts, including “For the Birds,” “Geri’s Game,” as well as other immersive locations! You’ll also receive unlimited digital downloads of Disney PhotoPass photos taken during the event.

Say “hi” to your Pixar friends, including Buzz Lightyear and Woody from “Toy Story,” Merida from “Brave,” Miguel from “Coco,” Flik from “A Bug’s Life” and more!

Commemorate the occasion with special event merchandise, including a special tee and keepsake tumbler!

Tickets are still available for this awesome party! Visit Disneyland.com for tickets and more information. Parking fees are not included in the ticket price.

Will you make your way to Disney California Adventure for Pixar Nite? Let us know in the comments below!