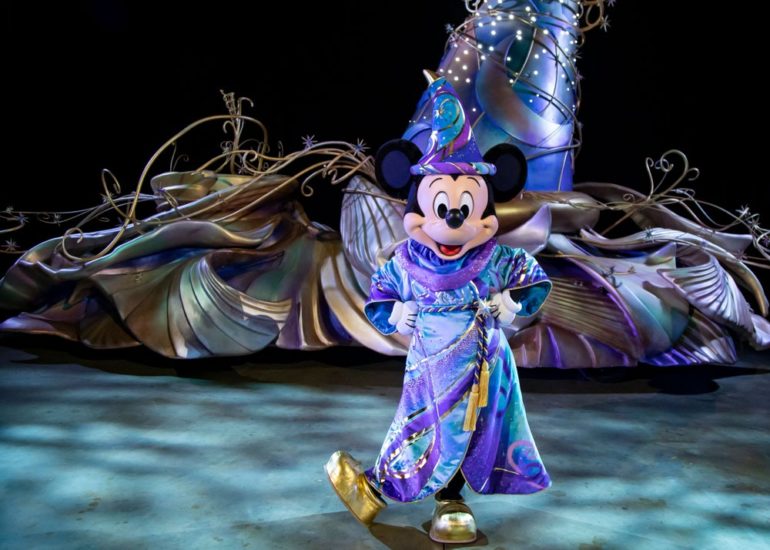 In just a few weeks, the all-new “Magic Happens” parade will delight guests at Disneyland park, revealing its stunning floats, beloved Disney characters, artistic costumes and energetic musical score. This incredible daytime spectacular celebrates the awe-inspiring moments of magic that are at the heart of so many Disney stories. 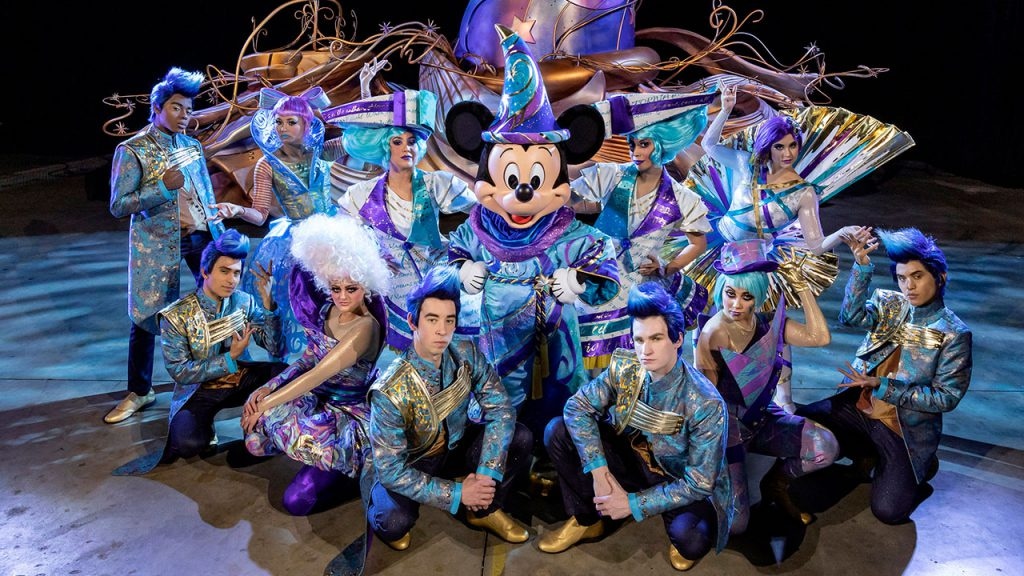 Today, even more details surrounding the parade’s whimsical opening sequence have been revealed! Mickey Mouse in an all-new sorcerer-inspired costume leads the way, gliding along on glistening swirls of magic that emerge from a giant, 15-foot tall iridescent magical hat. To learn more about this show-stopping introduction, watch the video below! 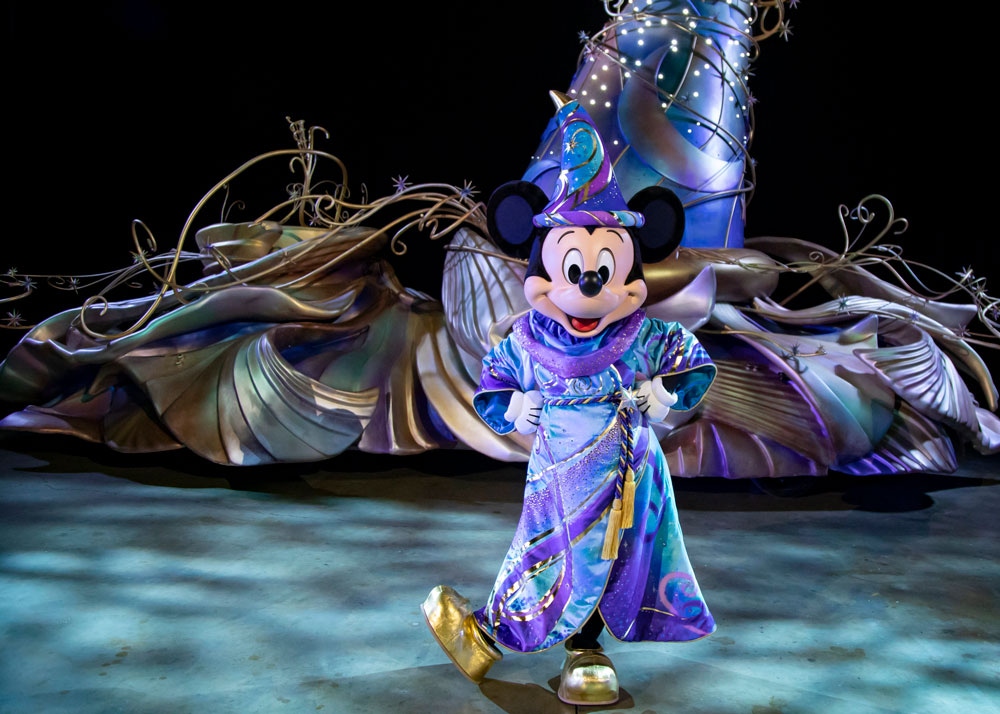 To help Mickey open this stunning parade are Minnie Mouse, Donald Duck, Goofy, Pluto and Chip ‘n Dale, along with a group of eclectic and contemporary dancers.  These performers, known as “magic makers,” represent stylized aspects of “Disney magic” – from beauty to strength and everything in between. Magic is there any time a pumpkin becomes a carriage, or a sword is plucked from a stone.

Here are a few “fun facts” on the upcoming parade:

Creators of the Parade

A Swirl of Magic – Mickey Mouse

The Sword – “The Sword in the Stone”

The Kiss – “The Princess and the Frog”

The Once Upon a Dream – “Sleeping Beauty”