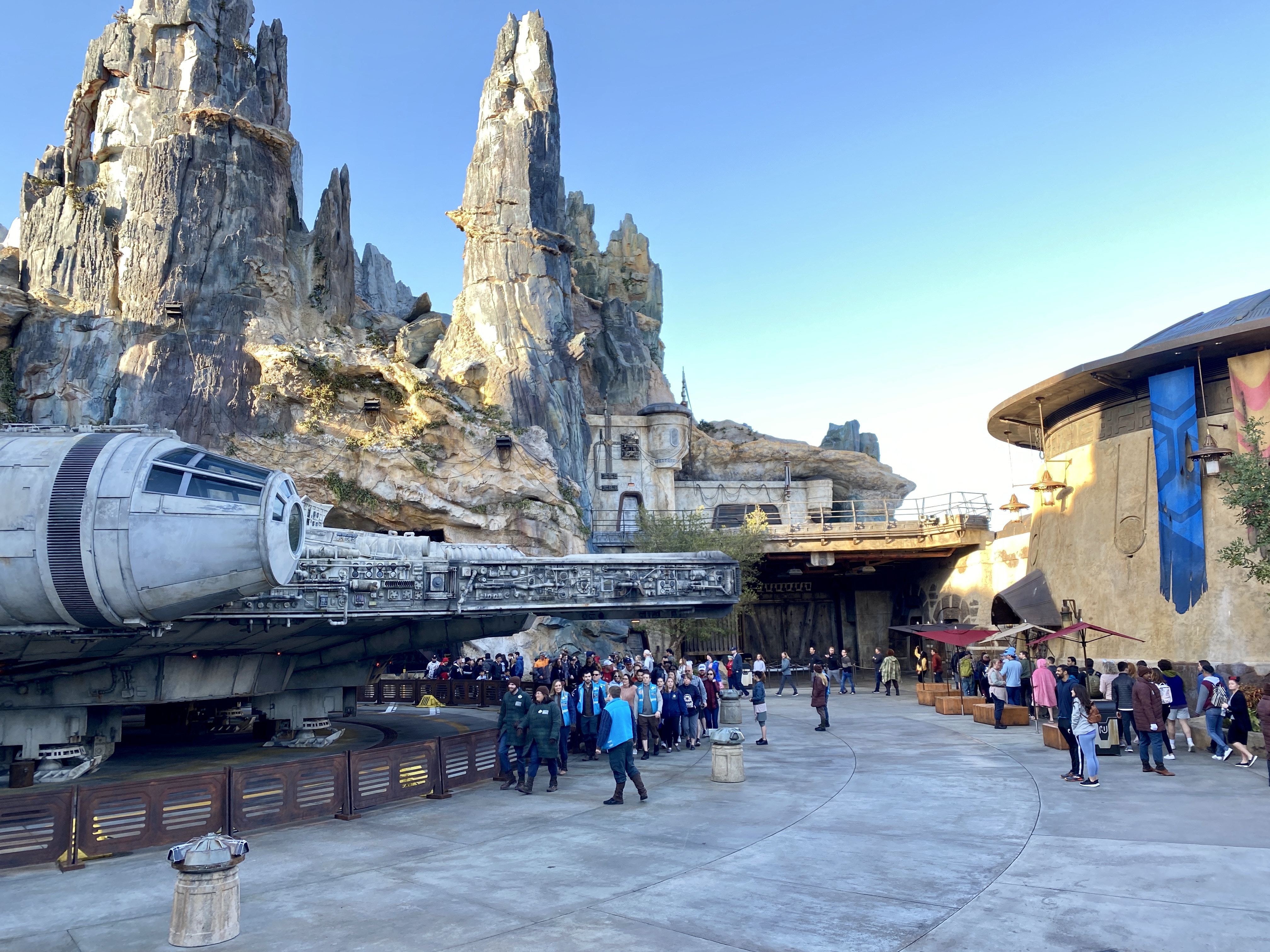 If you’ve got your FastPasses lined up for Smugglers Run, but are looking to switch up the ride experience, there’s a new hack you and your crew can activate for an all-new ride experience.

It’s been dubbed “Chewie Mode”, and replaces Hondo’s verbal queues with basically Chewbacca yelling at you in wookiee the entire ride long. Some fans have managed to crack the code as to how to activate this neat in-ride hack, so read up on the technique and gather up five of your friends for a cool new experience.

The Millennium Falcon: Smugglers Run attraction is programmed similarly to a video game. The last updates integrated new “Maximum Profit” and in-game ranking levels, like Pirate, Marauder, or Scoundrel. Similarly, Chewie Mode requires everyone to follow a particular “Konami code” for it to work. Fresh Baked managed to crack the code and shared the steps required:

“First and foremost, do not ACTIVATE your position right away like you normally do. Left and right pilots need to push their controls to the extreme left/right or extreme up/down. Once you’ve done that, hit your activation button.

Engineers and Gunners need to hit one of the white buttons on their console before hitting the orange activation button. Kind of like using the shift key on a keyboard.

Finally, be sure you’ve done this BEFORE the cast members finishes checking your seatbelts (pull the yellow thingy) and he hits his ok to go button.

And that’s it. Do it right and chewy will be yelling at you for 5 minutes. Miss a step and you get Hondo and his canisters.”

For a look at how it’s done, check out their full video tutorial (including a few hilarious failed first attempts) below:

Will you be attempting to unlock “Chewie Mode” on your next ride aboard Millennium Falcon: Smugglers Run?