Every year, guests flock to Anaheim to experience the little park that started it all: Disneyland. But with Disneyland Resort now closed due to the ongoing Coronavirus (COVID-19) pandemic that is currently sweeping the nation, things have gotten pretty quiet throughout Anaheim, if not all of Southern California. In a fascinating new article by the OC Register, analysis of the Coronavirus pandemic’s financial domino effect on SoCal reveals just how much of an impact the closure of the Happiest Place on Earth is having on the community. 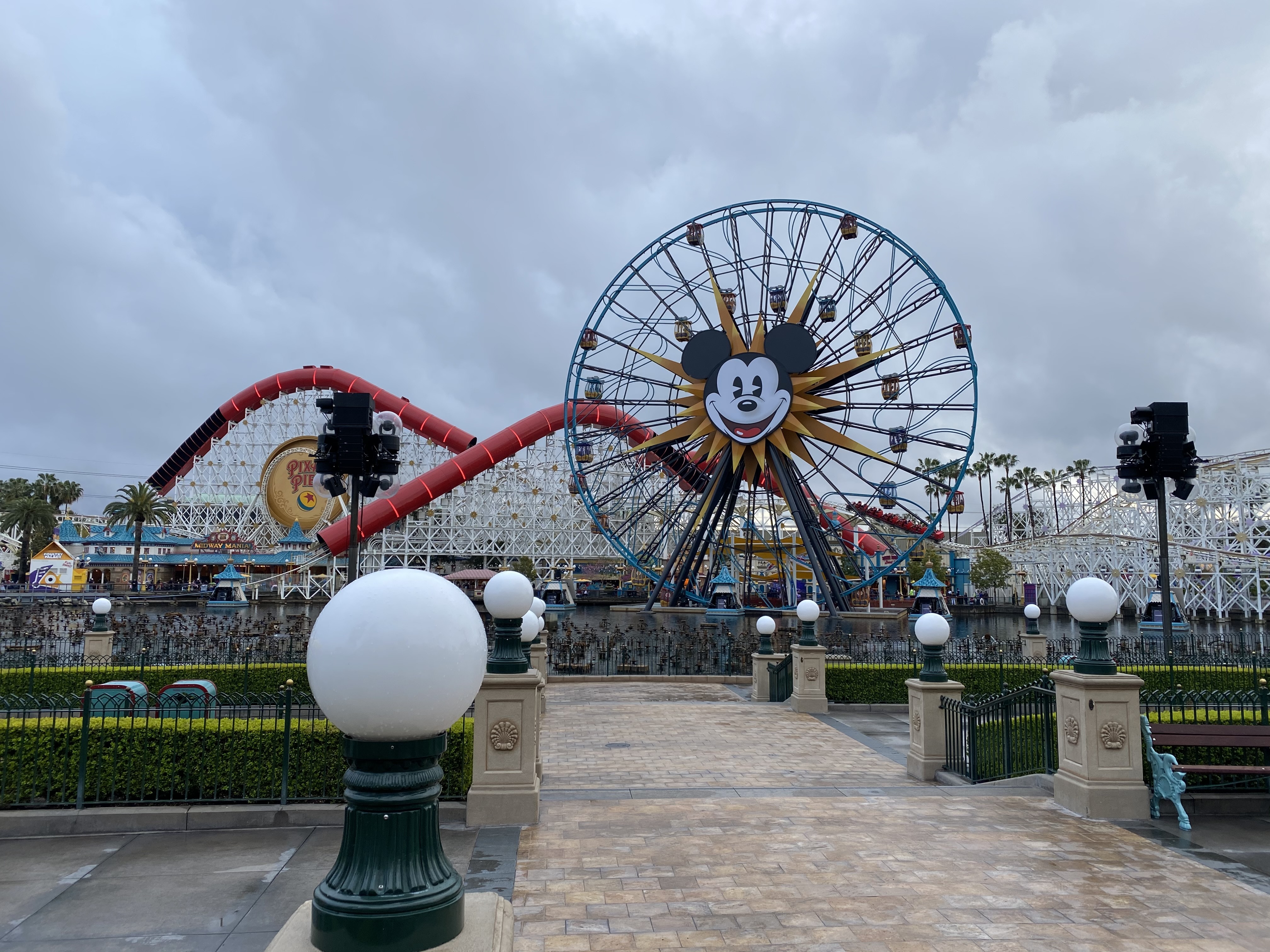 According to the OC Register, the closure of Disneyland due to COVID-19 could have a $400 million impact on the Southern California economy due to reduced visitor traffic to nearby hotels and restaurants. Reduced traffic also means lower tax revenues, making the economic outlook for Anaheim even more daunting:

A study by Cal State Fullerton’s Woods Center for Economic Analysis and Forecasting found that the Disneyland resort added $8.5 billion to the Southern California economy and generated more than $500 million in state and local taxes in 2018.

Breaking down the findings of the study by day and calculating the financial impact of the 18-day closure of Disneyland provides some guideposts for what the shuttering of the Happiest Place on Earth could have on the surrounding community.

The closure of Disneyland will mean a big financial hit for the theme park, Anaheim and Southern California, said Cal State Fullerton economics professor Anil Puri, the director of the Woods Center for Economic Analysis and Forecasting.

“The effect has gone beyond Disneyland,” Puri said. “There’s no question it’s a substantial hit to the city budget, to Disney and the people that work at Disney. Restaurants and hotels in the area will suffer also.”

It’s difficult to estimate the precise financial impact of the Disneyland closure on the broader Southern California economy at this time, Puri said. It remains unknown how much Disneyland’s spending and revenues will be reduced or what theme park operations will shut down during the closure, Puri said.

Based on an 18-day closure alone, Southern California could be looking at a financial loss of over $400 million, or $23 million a day, according to the study. On average, Disneyland visitors spend $2.5 billion annually on off-site hotels, restaurants, and other businesses, or roughly $6.9 million a day. Disneyland Resort itself generated $510 million in state and tax revenue in 2018 alone, or about $1.4 million a day: $25 million during the 18-day closure period. And then there’s the on-property Disneyland Hotels and the “Good Neighbor” third-party hotels, which generated $177 million in hotel taxes in 2018, or an approximate of $8.8 million during the closure.

Add it all up, and you have a massive financial loss for the Southern California economy, which includes Disneyland Resort and all of its neighboring hotels, restaurants, and even its competitors. Worst of all, the latest CDC guidelines recommend against public gatherings of over 50 people for the next 8 weeks, which could very well extend the closure past April, so these projections could increase with a prolonged closure.

With everyone cooped up at home and unable to travel, tourist economies are taking a huge hit right now. Despite recent price increases, guests may be looking at big discount promotions soon, or even more price jumps, depending on how Disneyland decides on mitigating this massive loss.