After months of legal battles, Disney has won a civil federal lawsuit against DisGear, an online store that once featured t-shirt designs with popular, trademarked images of Disney icons such as Cinderella Castle, characters from popular Disney movies like Frozen, and Star Wars characters. Click Orlando reported that Disney Enterprises and LucasFilm filed a lawsuit back in December 2019, and it seems the judge has ruled in the Mouse’s favor. 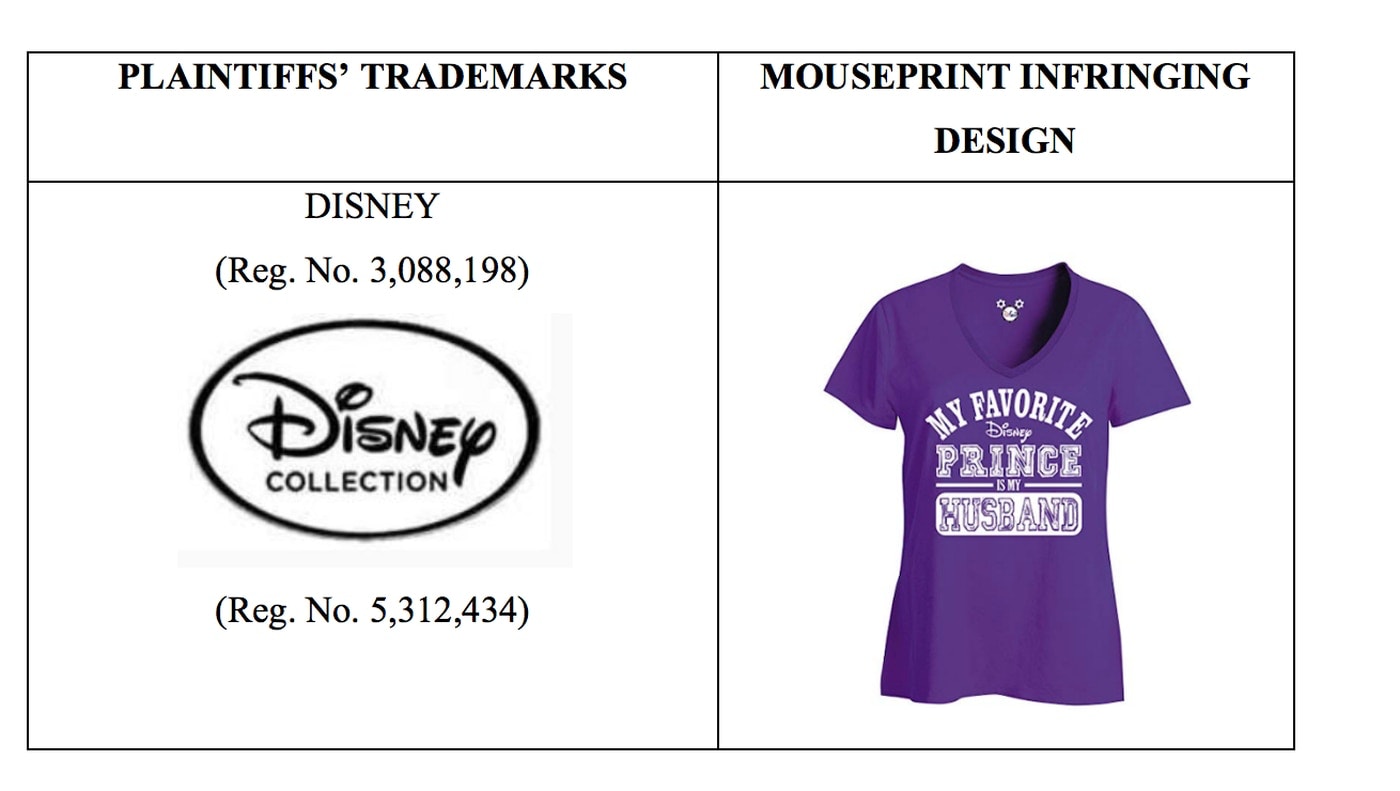 According to the Orlando Sentinel, Disney won the federal lawsuit against the online retailer, which was based in Winter Garden, on the grounds of copyright and trademark infringement.

No dollar settlements were listed on the court order issued on March 24, but the defendant, Eric Wichhart, owner of Mouseprint Media and disgeardesigns.com, has been instructed to essentially shut down the business. According to the Sentinel, this includes relinquishing all merchandise, and the website, to Disney’s control. If you currently click on the website link, you’ll see that the online store no longer exists. 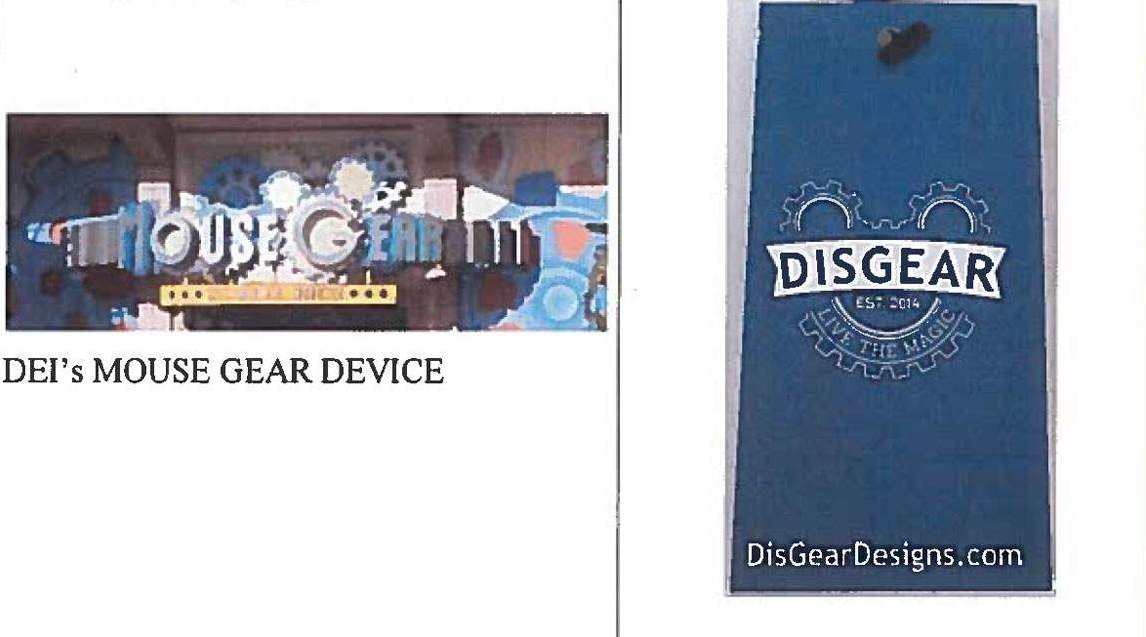 Disney is notorious for fiercely defending its trademarked characters, logos, and Disney Parks icons. DisGears’ very own logo was based off of the Mouse Gear store sign at EPCOT in Walt Disney World. Mouseprint Media has agreed not to file any new applications using any Disney copyrighted property so as to avoid confusion with being in any way connected to Disney or Lucasfilm.

Disney stated that they attempted to contact the online store regarding the copyrighted designs before taking legal action.

The issue of Disney-copyrighted images and the small shops online (on popular handcrafted e-commerce sites, like Etsy) that frequently use them (or versions of them) is one that comes up often in discussions amongst Disney fans. Where do you stand on the issue? Let us know in the comments. Dale Baer, Disney Animator for The Emperor’s New Groove, Winnie the Pooh, and The Lion King, Has Passed Away at 70