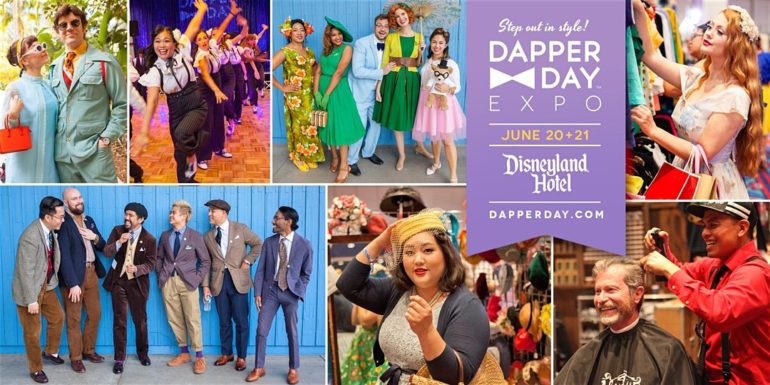 As the COVID-19 outbreak continues, it seems more and more likely that the domestic parks closure will last longer than the end of March. And the latest victim of this is Disneyland’s Dapper Day Expo, now postponed to June 20th-21st. Previously, the event was set for April 18th-19th at the Disneyland Hotel. 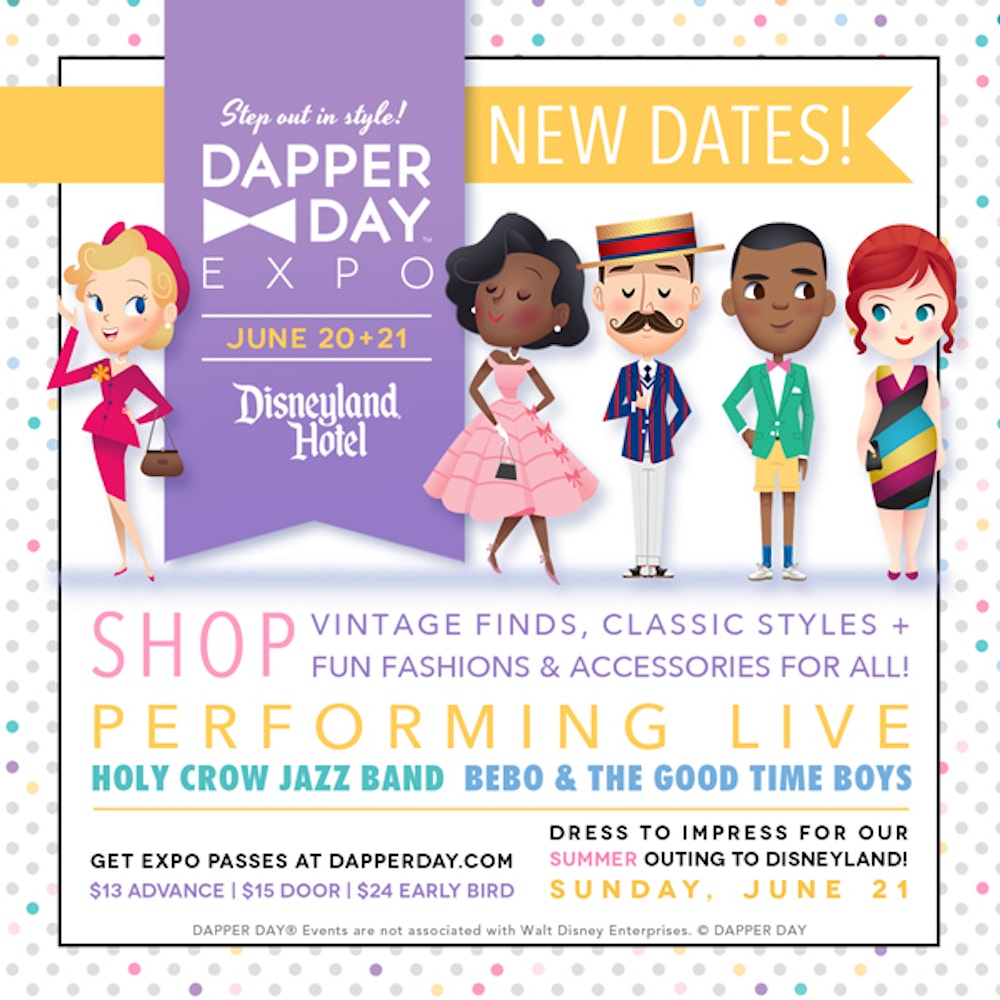 The official Disneyland calendar still lists the spring Dapper Day event, but added the summer dates to coincide with the moved Expo dates, according to the OC Register. The Walt Disney World and Disneyland Paris set for May 2nd-3rd and May 9th respectively remain on the calendar. However, the Dapper Days website indicates that they could move to late May or early June depending on whether the parks are open. The events began in 2011 and celebrate the days of guests dressing up in fancy clothes to visit Disneyland. Thousands of Guests participate at the three resorts annually, despite not being officially sanctioned by Disney.

With the CDC’s guidance that public gatherings and events of more than 50 people be avoided for at least 8 weeks, the extended closure of the Disneyland and Walt Disney World Resorts could be inevitable. Stay tuned to WDWNT for the latest developments regarding the COVID-19 coronavirus’ effect on the Disney Parks worldwide.