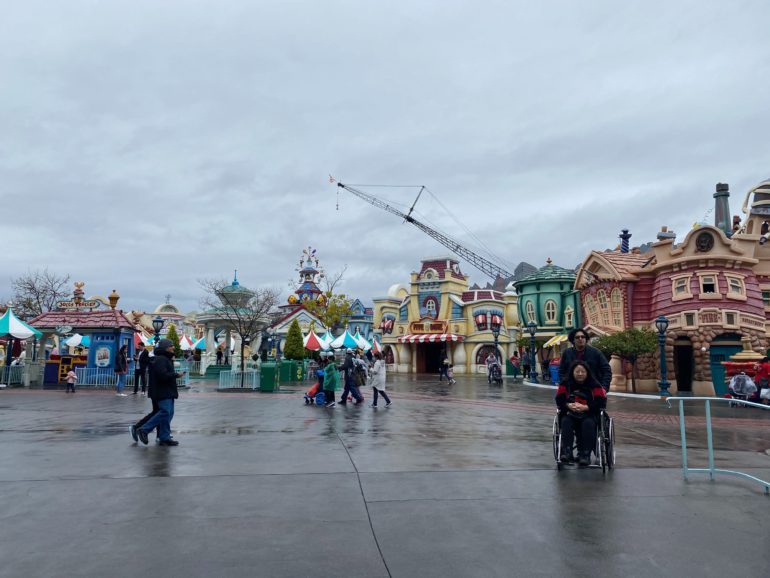 Nothing can stop them now! 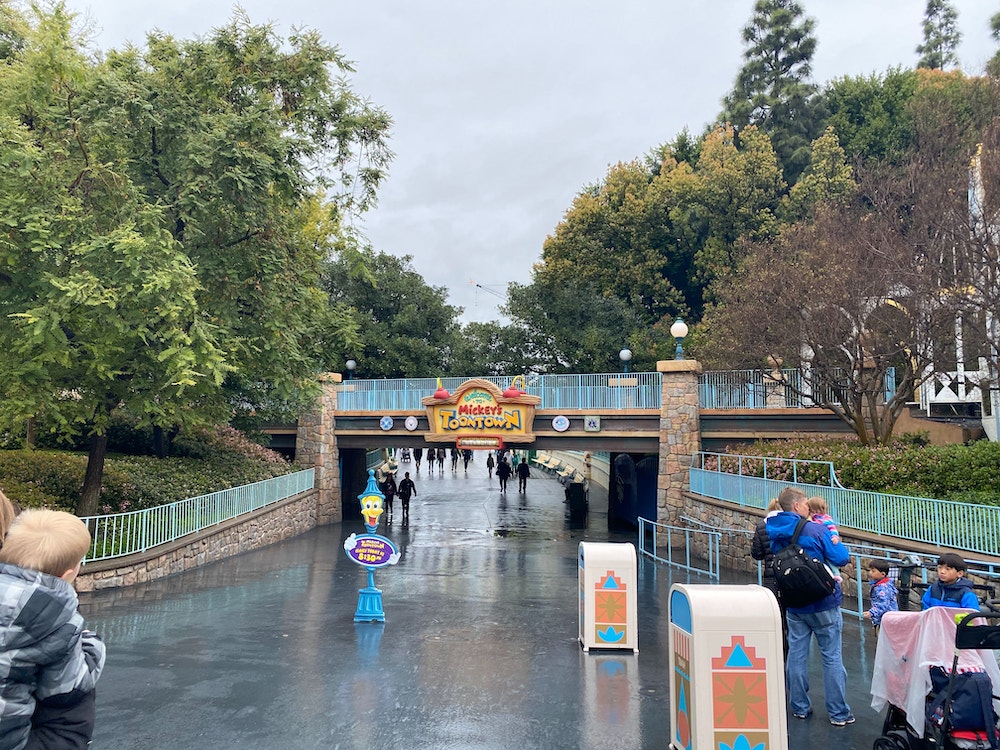 Cranes have arrived in Mickey’s Toontown in Disneyland as construction begins on the west coast edition of Mickey & Minnie’s Runaway Railway. 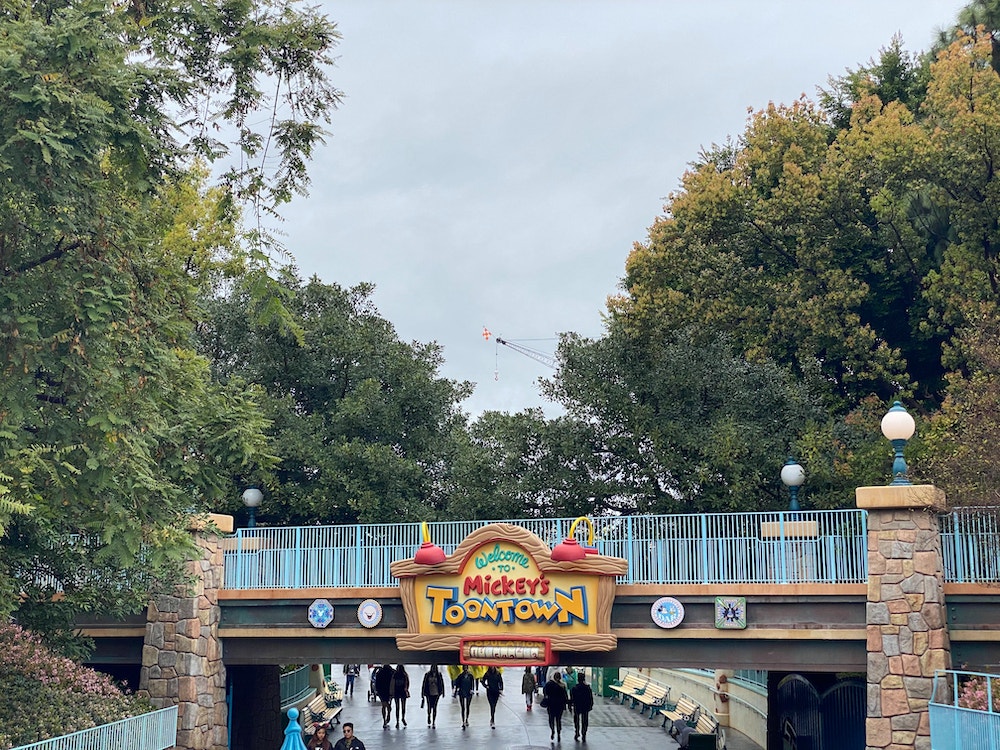 When the ride opens in 2022, guests will enter the El CapiTOON Theater and step into the cartoon world of Disney Channel’s “Mickey Mouse” shorts. 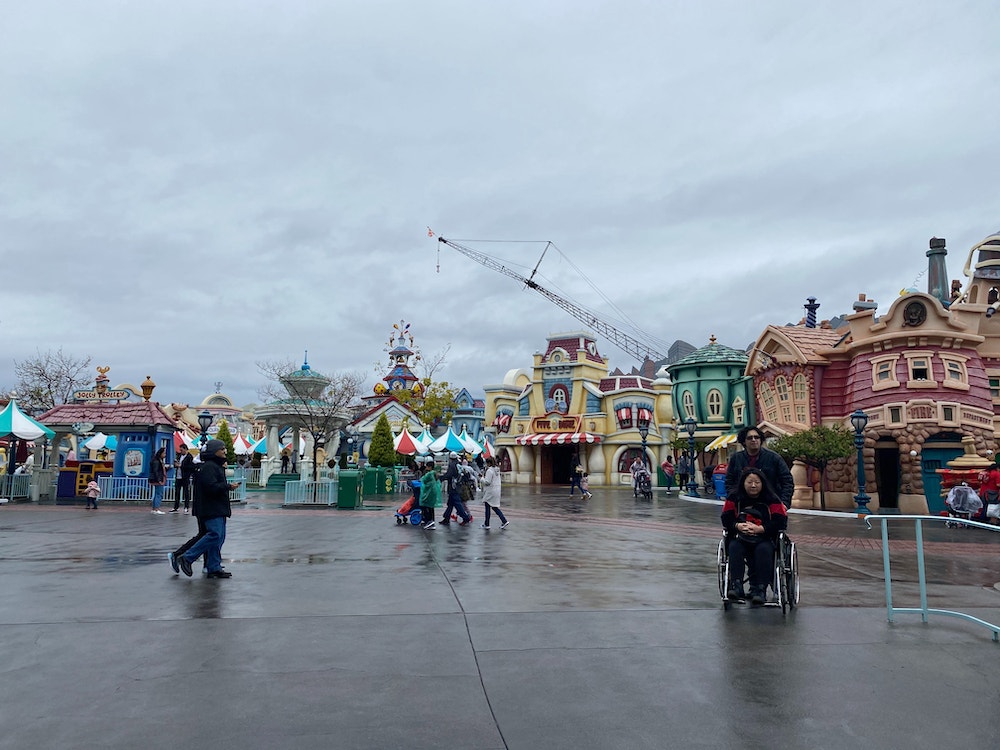 Yes, Disneyland, Chuuby is coming, and there’s nothing you can do to stop it. 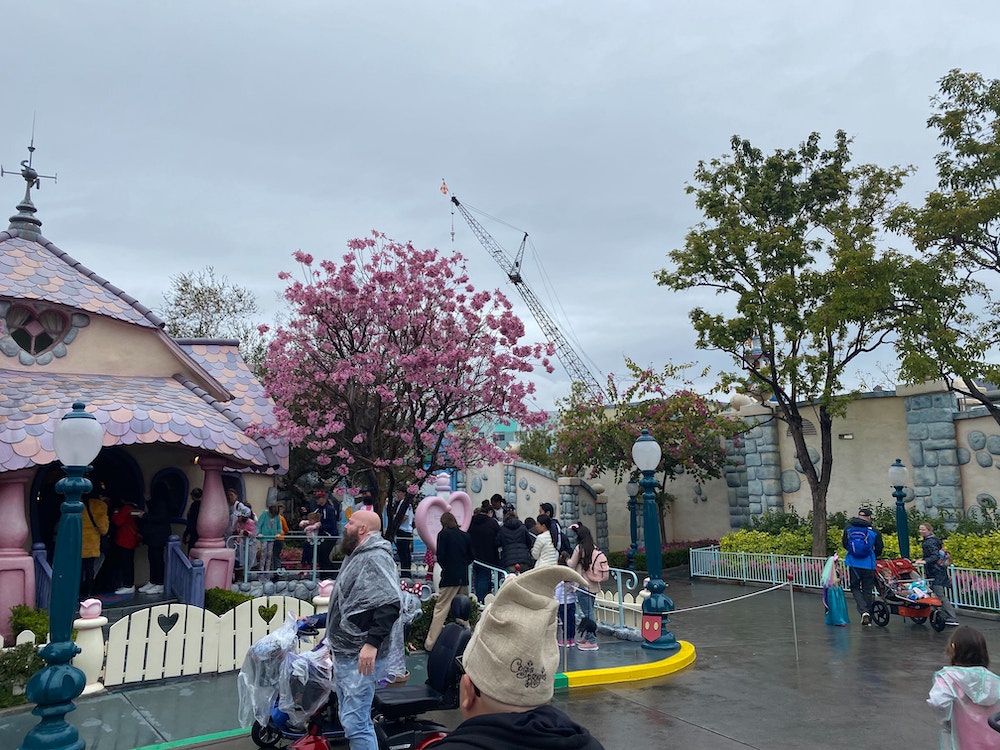 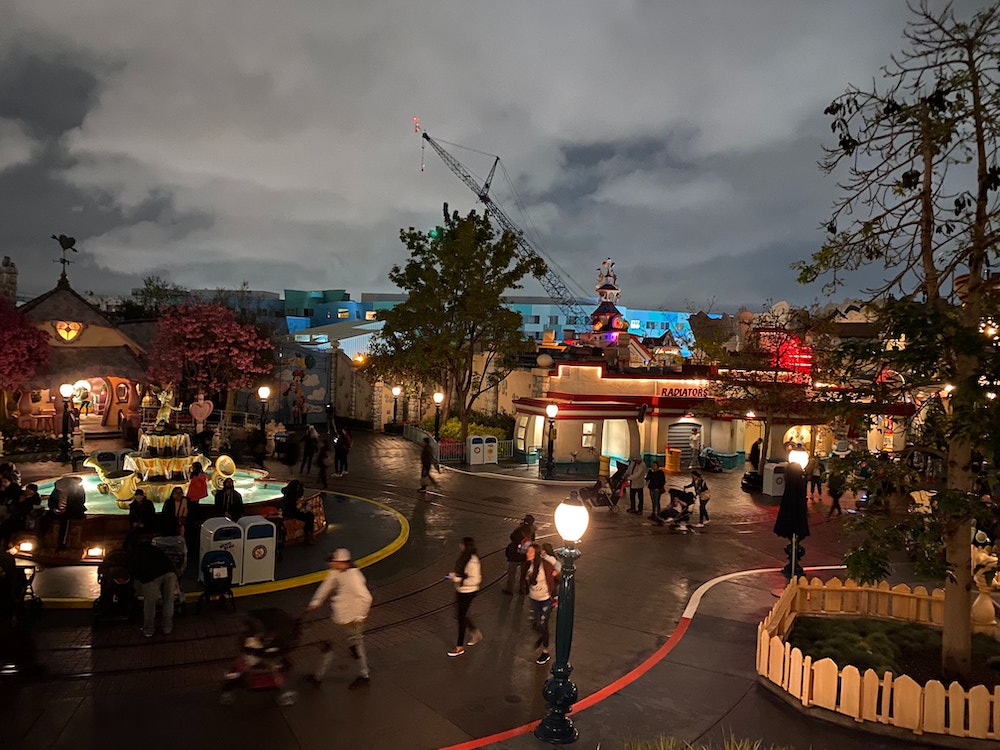 Meanwhile, other elements of Mickey’s Toontown are getting a bit of sprucing up before the attraction opens. 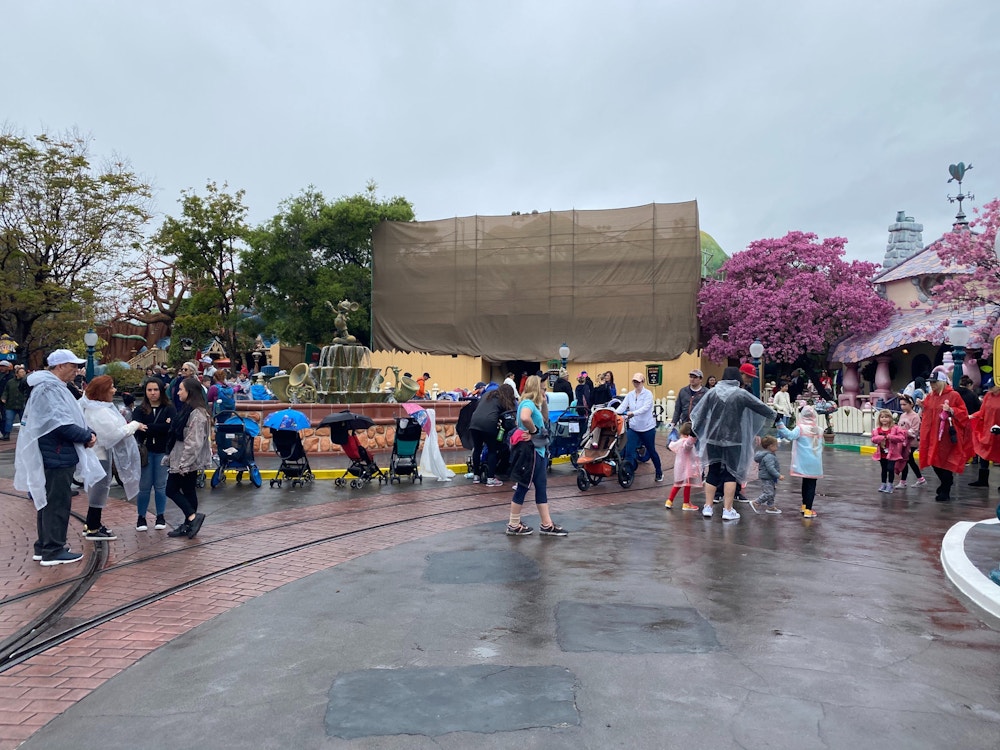 Right now, scaffolding and scrims are up around Mickey’s House as the exterior receives a refurbishment. 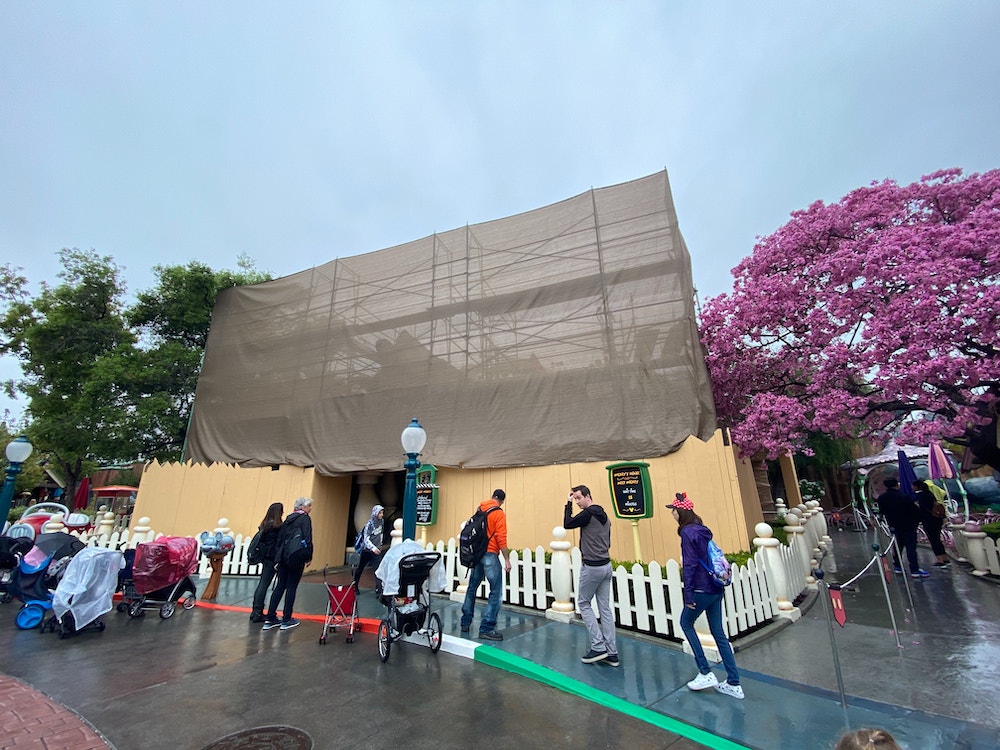 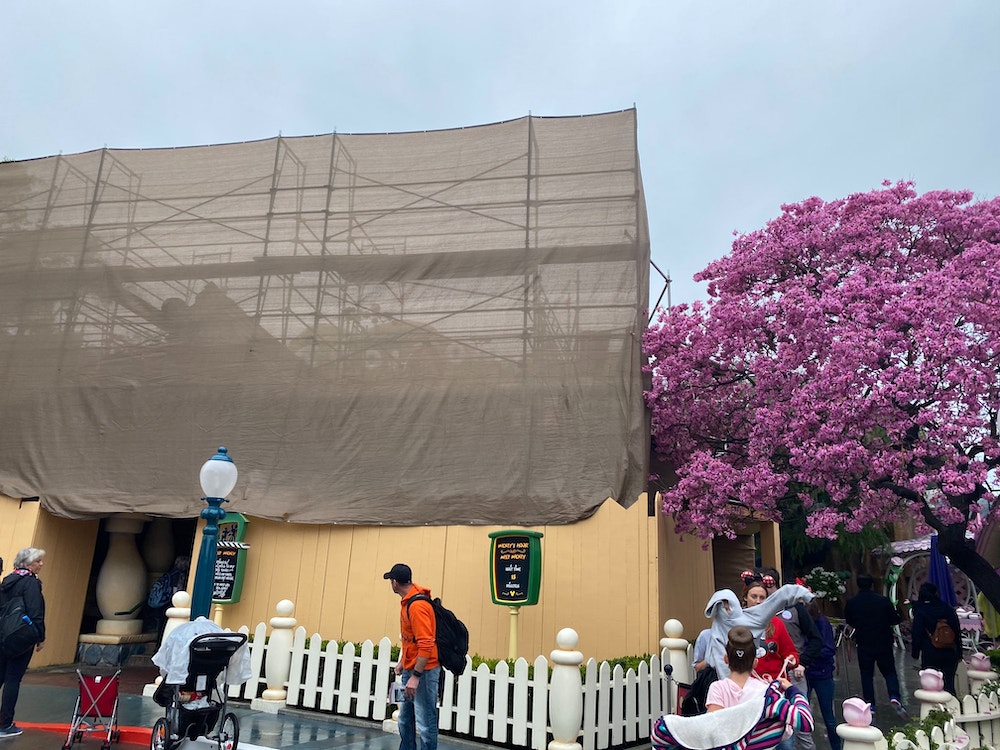 The house and Mickey meet-and-greet remained open to guests. (Well, it did, anyway.) 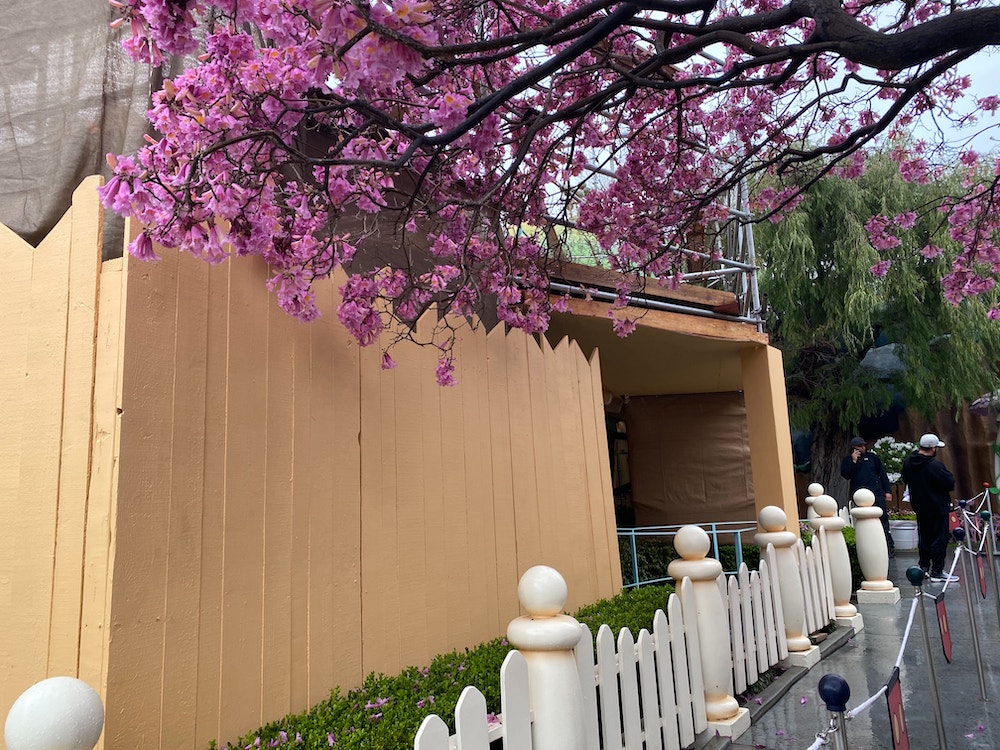 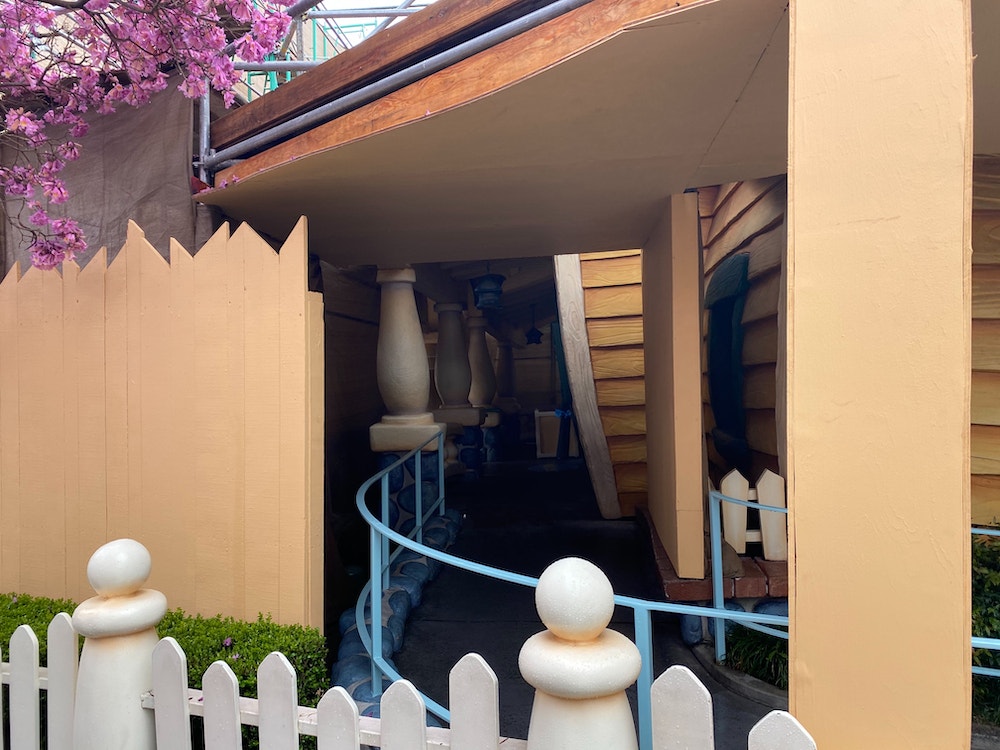 It seems like the land will be undergoing a gradual beautification before the new attraction, the first in Mickey’s Toontown since 1994, opens. 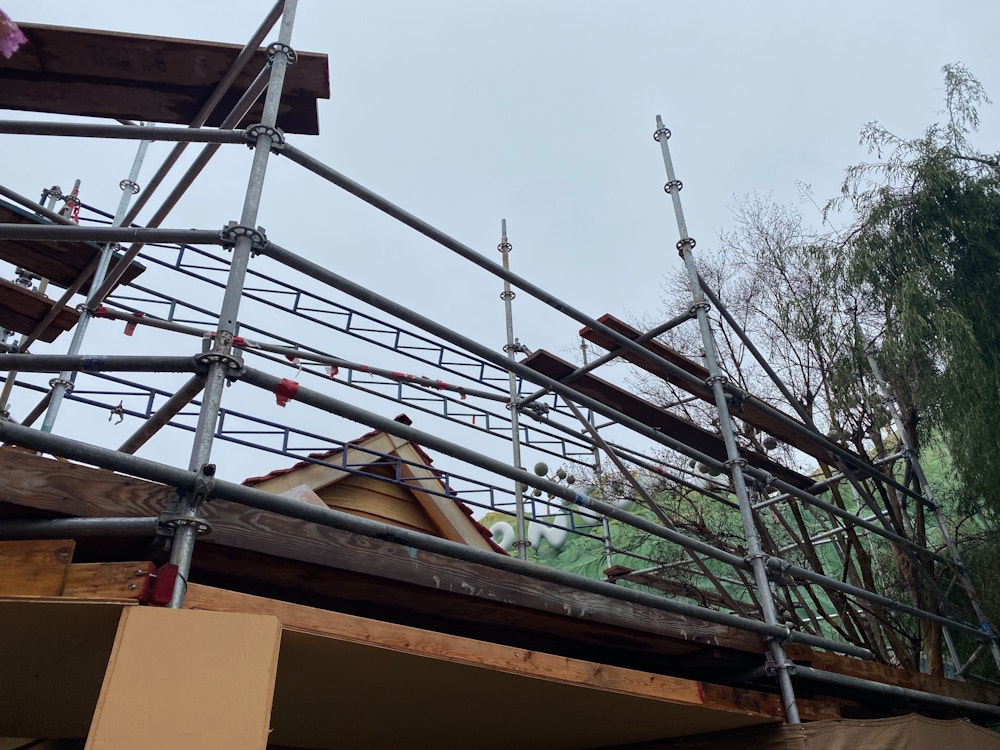