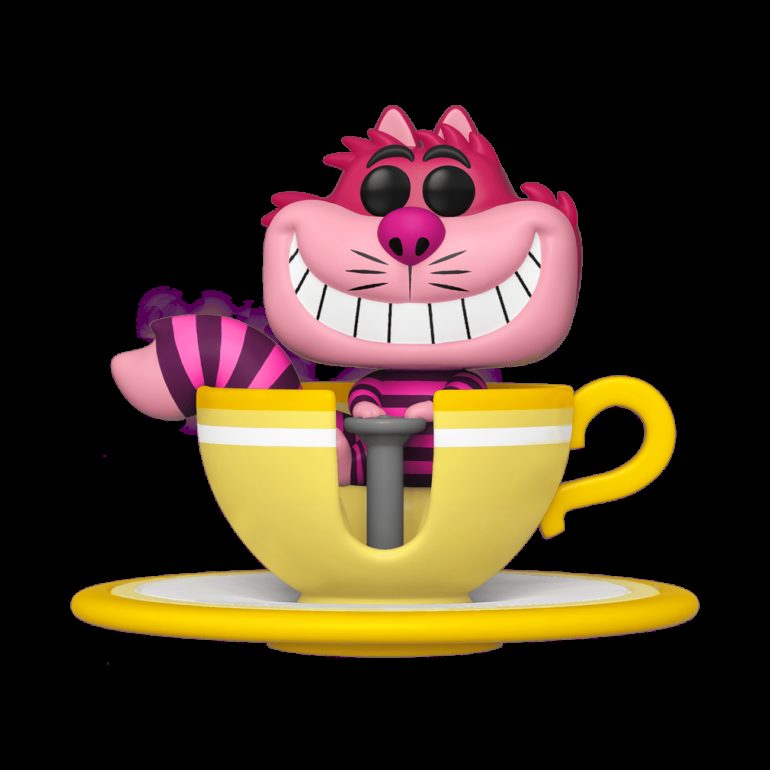 One of Wonderland’s most enigmatic residents is going for a spin at the Mad Tea Party… in Funko POP! form. 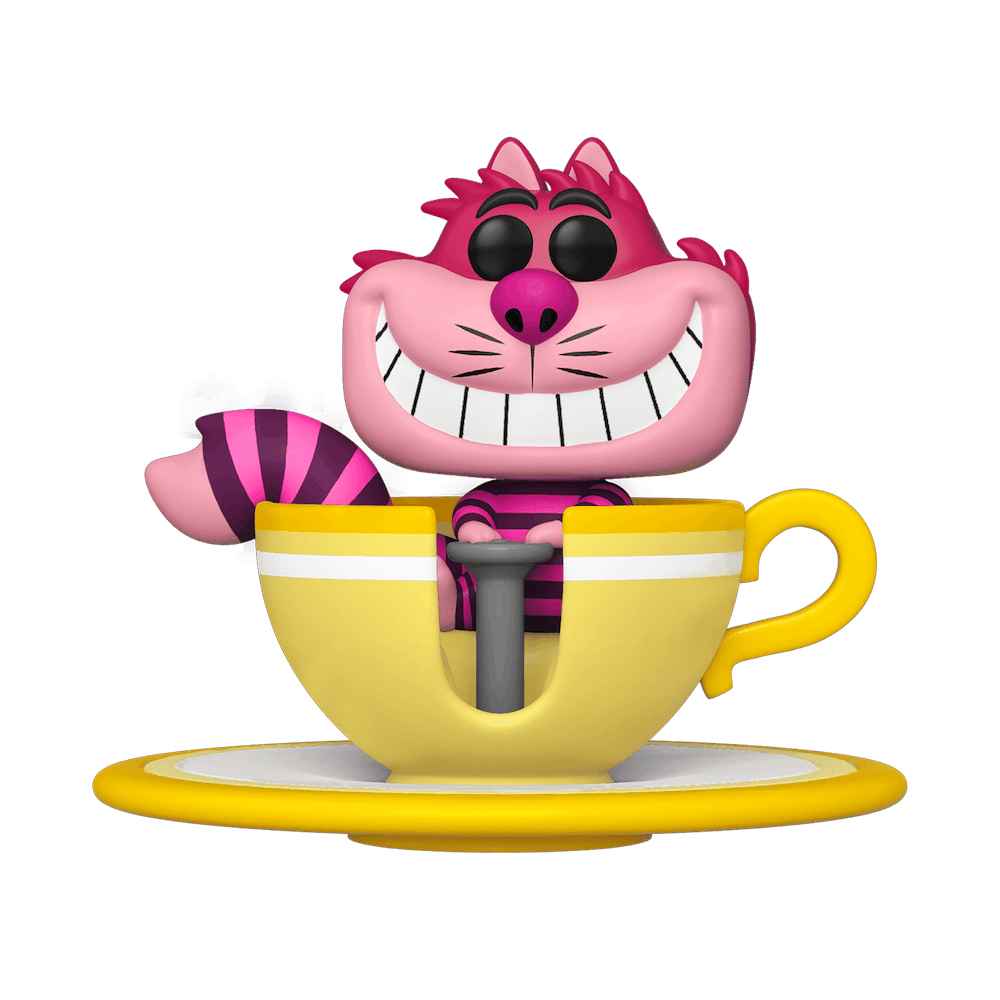 Funko has announced they will be releasing a POP! Ride featuring the Cheshire Cat riding one of the attraction’s signature teacups as part of their Funko Virtual Con taking place April 10th-12th. Unlike the Alice Mad Tea Party Funko POP! released at the Disney Parks and shopDisey last year, the Cheshire Cat rides a yellow teacup, while Alice rides a purple one. 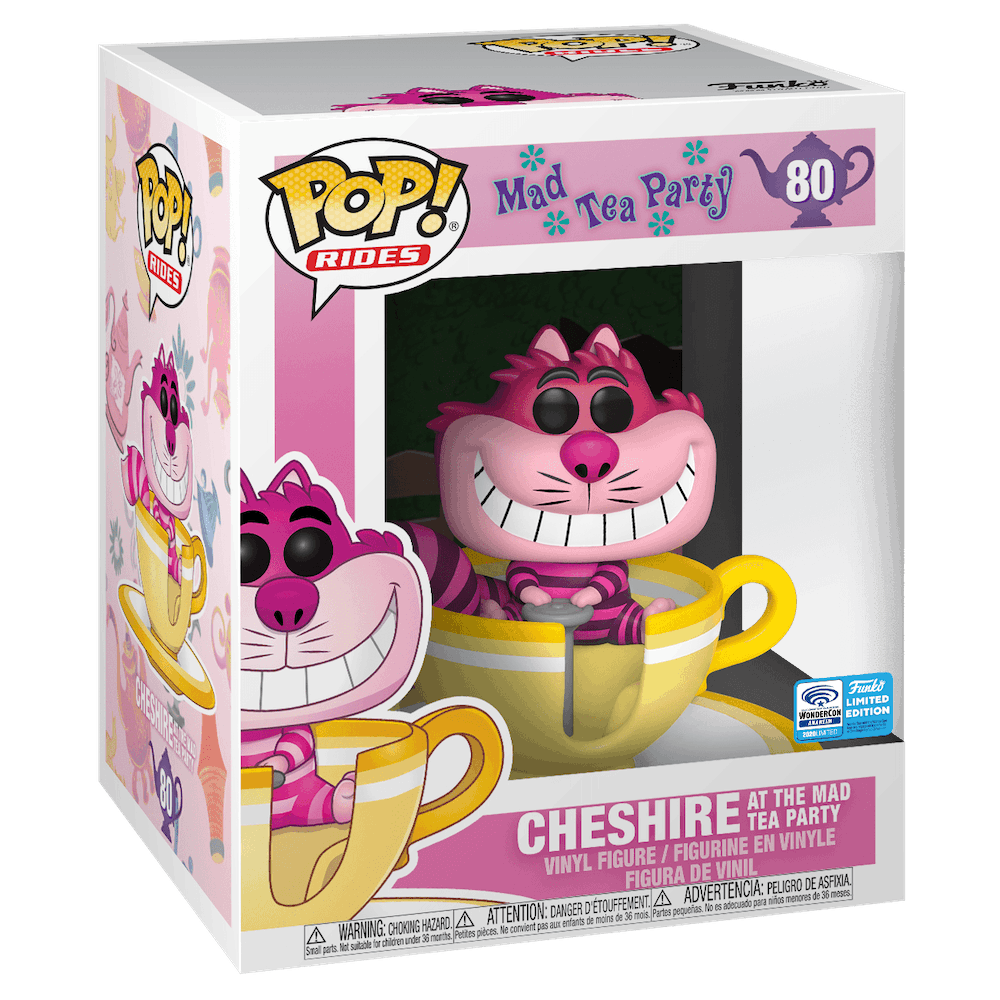 The POP! had been scheduled to be an exclusive release at WonderCon in Anaheim during that time, but due to the Coronavirus (COVID-19) pandemic and California’s active “stay-at-home” order, the convention has been postponed. However, Funko has decided to carry on with its online release. Given that this is a convention exclusive, quantities are limited, so be sure to check Funko’s website for more information.

Would you go mad for this Cheshire Cat figure? Let us know in the comments below!