Now that “Onward” has hit theatres, the adventurous Lightfoot brothers, Ian and Barley, have pulled up into Disney California Adventure for a new meet & greet! 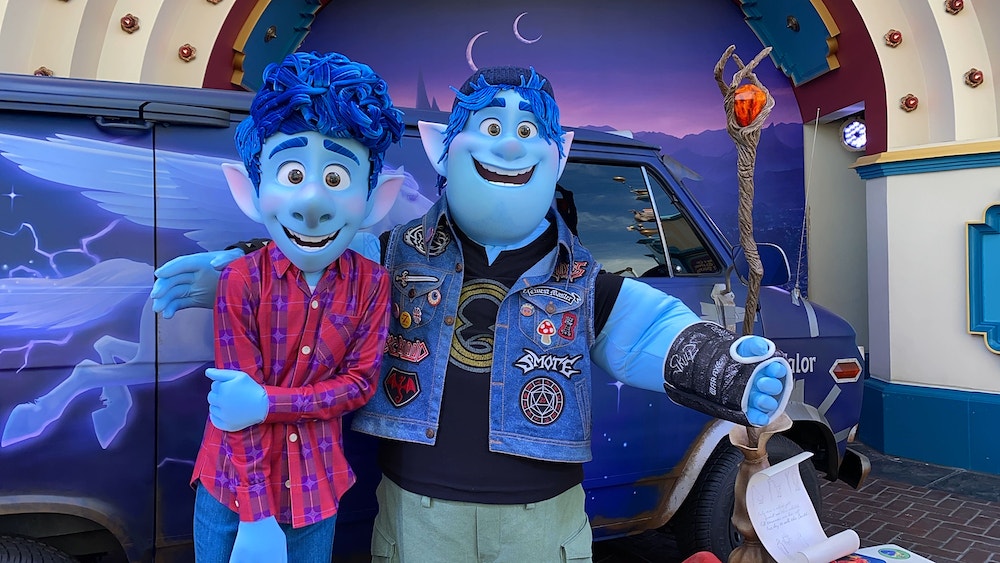 We have already seen that dreamy Guinevere van, (you know, the one that caused a bit of a legal scandal back in January) which pulled up into the park yesterday. We’re delighted to see the main characters from the newest Disney Pixar movie stop by to greet guests and take some cool photos. 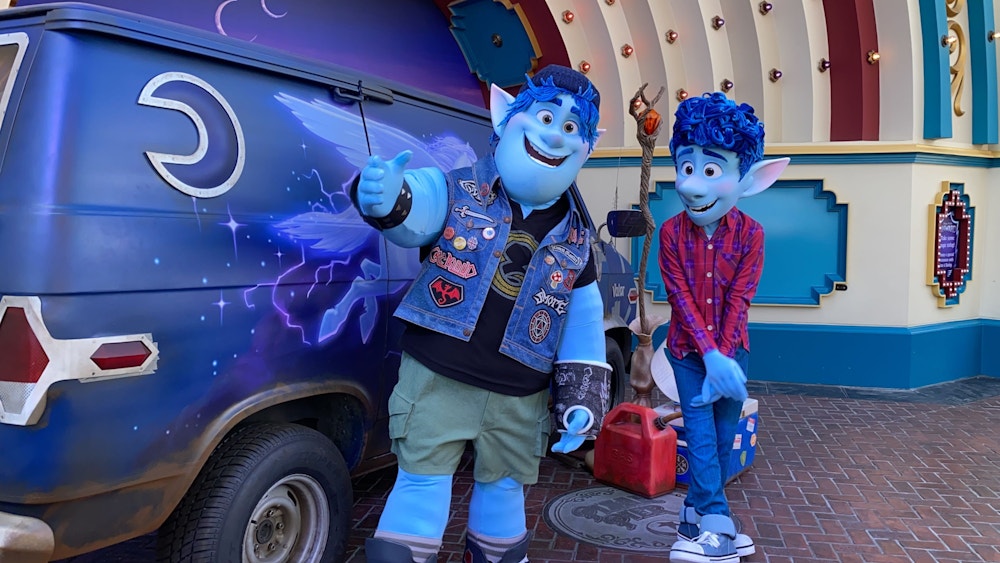 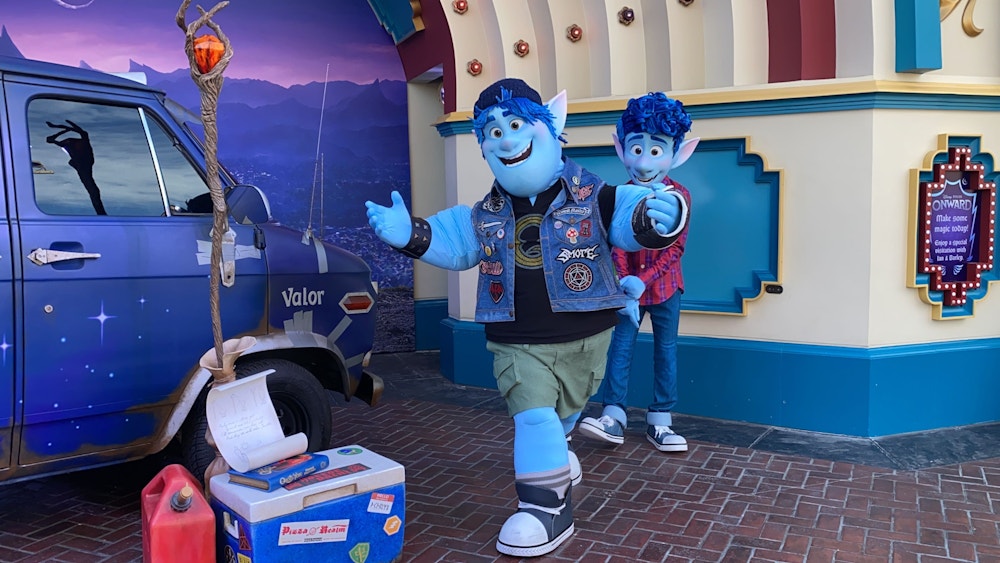 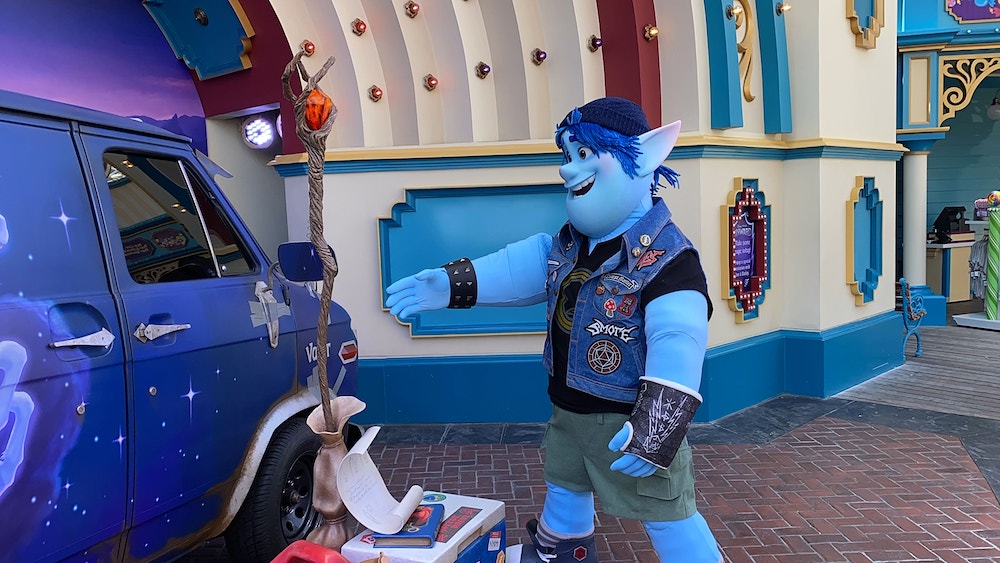 It’s fun to see that Barley looks so much more animated and ready to greet guests, whilst the younger Ian seems a bit more timid – yet adorably- shy. 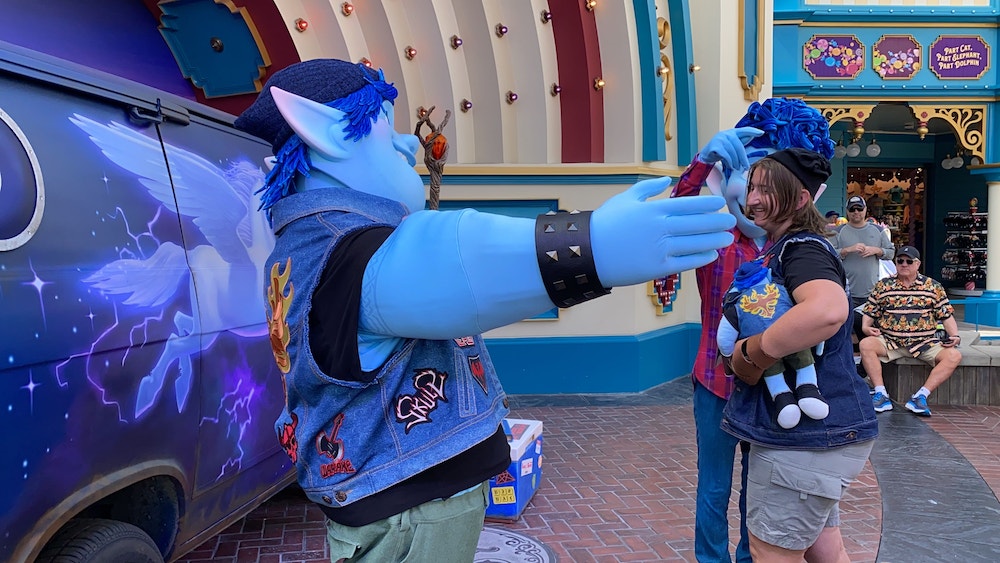 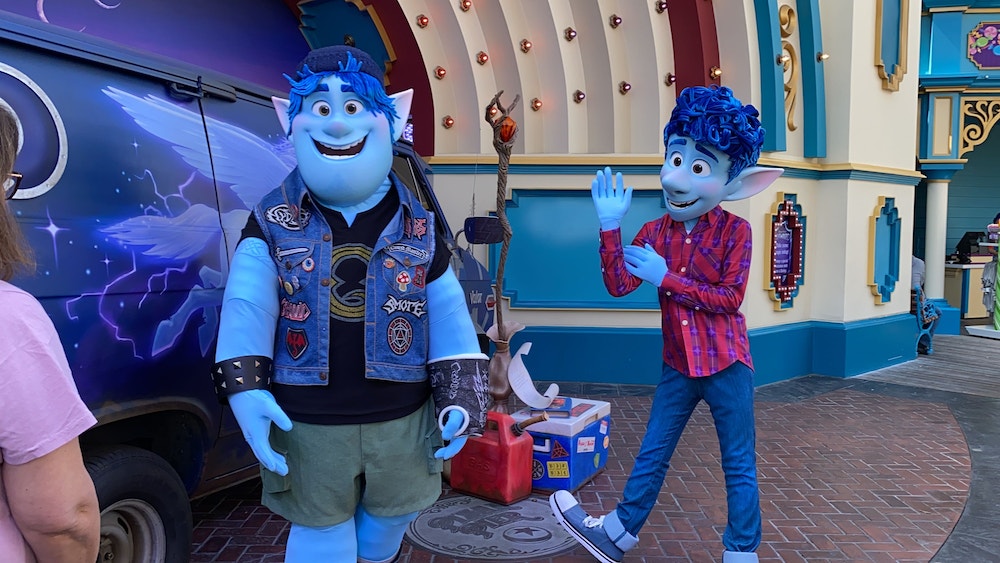 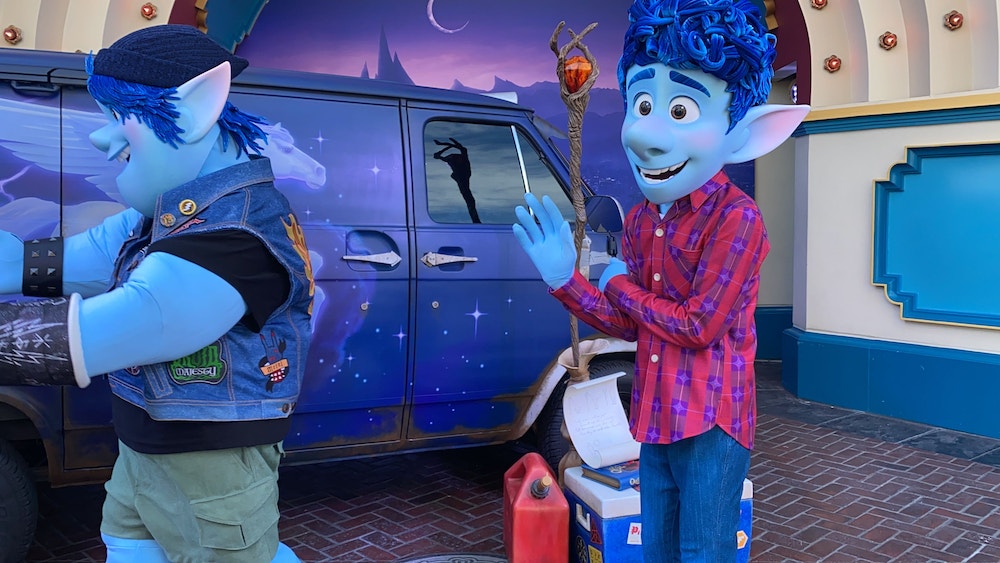 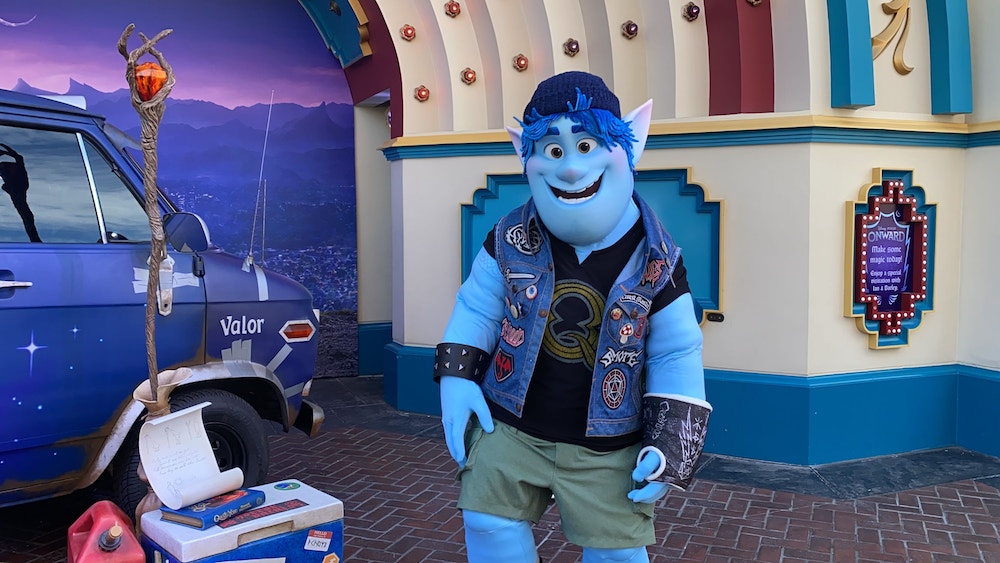 Also at the meet and greet is the boys’ magical staff, and a few other movie “props” which make for a fun photo opportunity. “Make some magic today!” 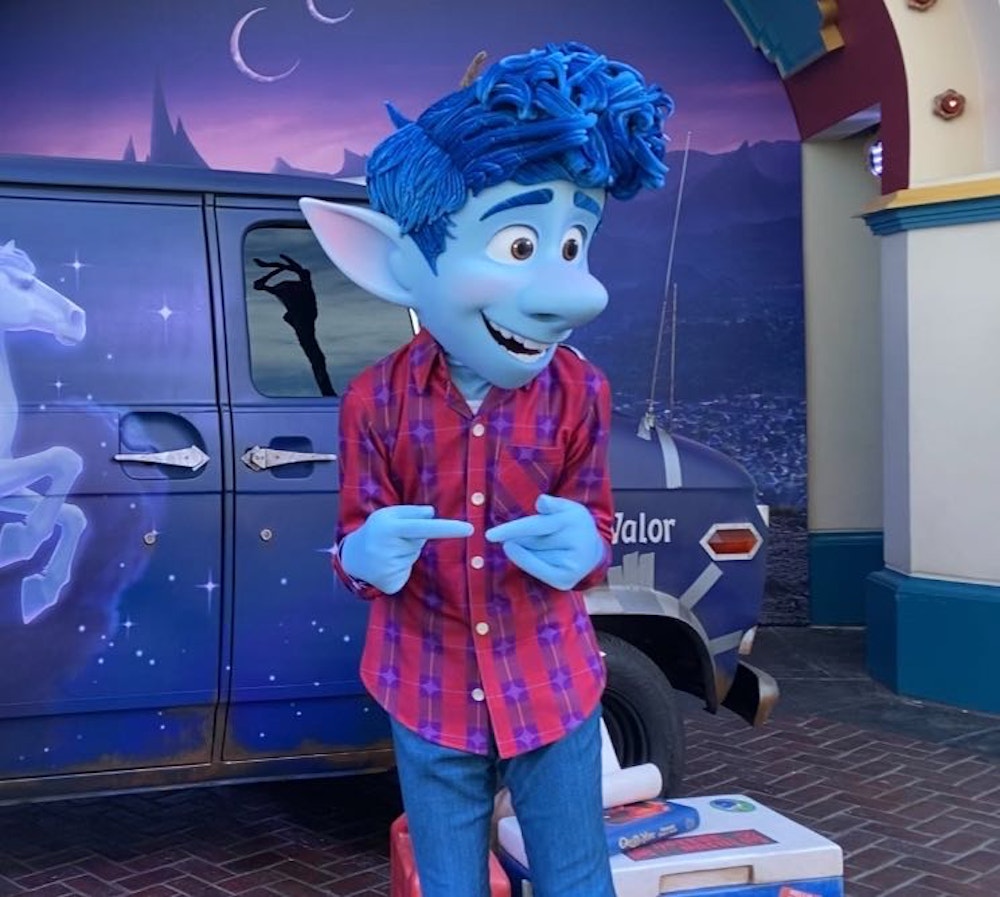 The boys are meeting and greeting on Pixar Pier, so make sure you stop by and say hi. You can also take a look at all of the “Onward” merchandise which appeared on the shelves in the park this week here.

Have you seen “Onward” yet? Let us know what you think below!