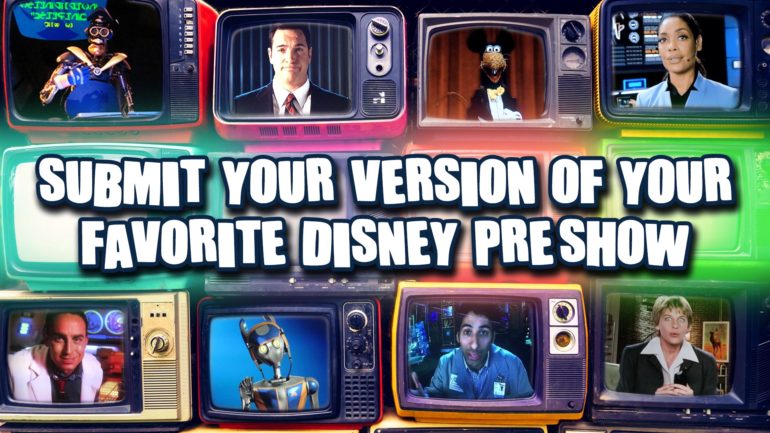 As we all know, things are a little unusual right now. With Disney fans spending more time at home, we have a lot of free time on our hands. Why don’t we make the most of it? Have you ever dreamed about being in your favorite Disney attraction’s pre-show? Now’s your chance! We ran a call for homemade attraction pre-shows about a week ago, and we’ve gotten a few pretty good ones since, but we want to see some truly great ones. So, we’ve upped the ante and not only extended the deadline until April 1, but raised the winning prize to $100 Corbucks!

Here at WDWNT, we are asking you to pick out your favorite pre-show from any Disney attraction and make your own version. The winner will be announced on our nighttime show “WDW News Tonight” and win $100 Corbucks. Using Corbucks, you can purchase special prizes or souvenirs from almost every Disney Park around the world on the WDWNT Prize Wall! 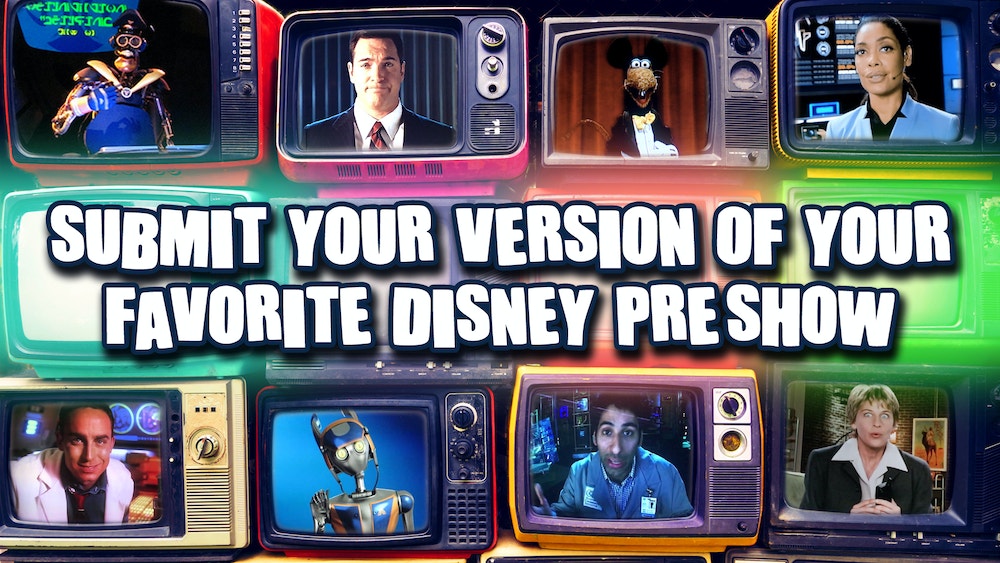 Here are the rules:

For those of you who aren’t too familiar with pre-shows or need a refresher, they are a lesser show (usually a video, sometimes more) that occurs before the leading entertainment/attraction. Here are some examples, including our very own Mission: SPACE pre-show that originally aired on WDW News Tonight:

Don’t limit yourself to just these! “Trust me—what could go wrong?”

For any other questions, do not hesitate to email [email protected] Stay safe and get creative!