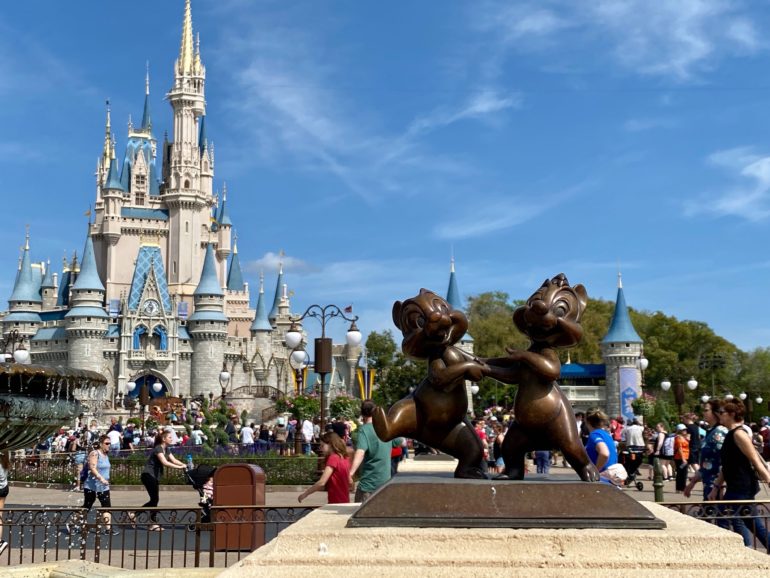 As the Coronavirus (COVID-19) pandemic continues to affect the nation, WDWNT has learned that the closure of the Walt Disney World Resort and Disneyland Resort is highly likely to be extended. 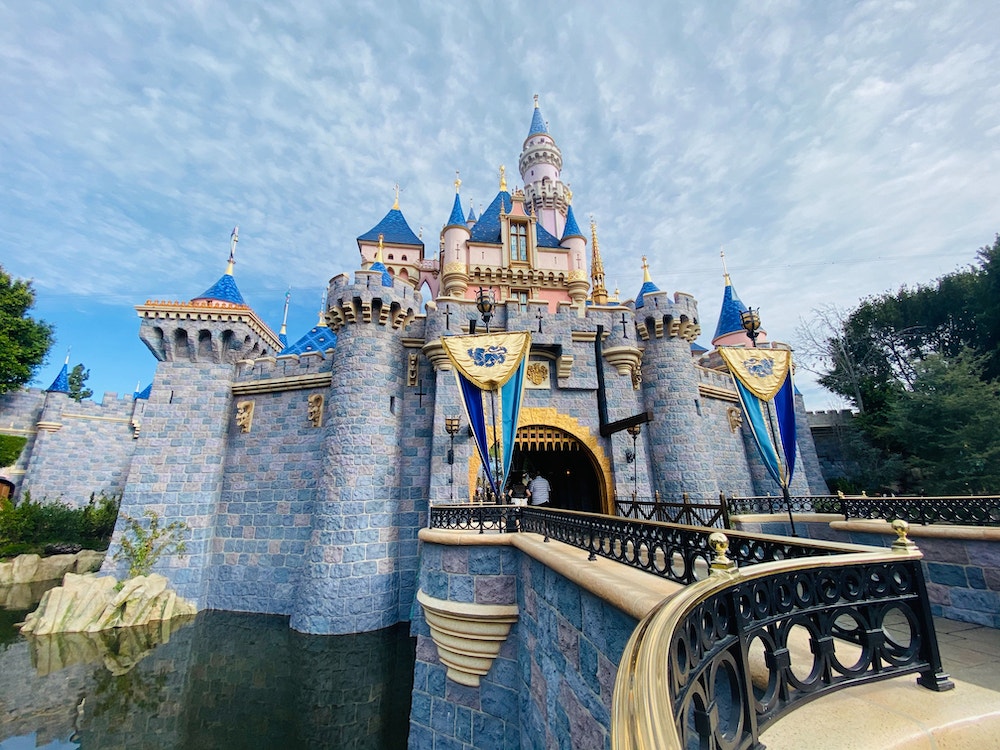 A source has revealed to us that resort Cast Members have not been scheduled to work past March 31st. Cast Member schedules were set to be updated overnight, but the following week is blank. Previously, the 31st was the last scheduled day of the closure, but with less than a week until then, this news makes it a near inevitability that an extension to that temporary closure period will soon be announced.

Last week, the Governor of California, Gavin Newsom, issued a statewide order that citizens must stay at home, except to access “essential” businesses like grocery stores and pharmacies, “until further notice.” As part of the order, all businesses deemed non-essential, including “entertainment venues” and “public events and gatherings,” were ordered to close indefinitely. This likely includes the Disneyland Resort. The day prior, we reported about a Disneyland Resort hotel offer that began on April 19th, which may have suggested a reopening day, which could now also be delayed. The same has happened over in Walt Disney World, with the issuing of two stay at home orders for both Osceola and Orange Counties, set to go into effect at 11:00 PM tonight, March 26, 2020.

The pandemic has also caused Disney to end the Disney College Program at the resort, sending all participants home, and brought construction and refurbishments to a screeching halt.