Disney Furloughs to Save Company $500 Million a Month During Extended Parks Closure; Executive Bonuses Not Cut

Company-wide furloughs went into place for all U.S. based, non-essential Cast Members and employees (including Disney Parks & Resorts, Walt Disney Imagineering, Disney Cruise Line, Disney Store, and Walt Disney Studios) yesterday, April 19. Disney has secured full health benefits for their employees during the temporary furlough as well as auto-enrollment for all Florida Cast Members into the unemployment benefits system. With over 100,000 employees no longer getting paid, Disney will be saving up to $500 million a month across its many theme parks and hotels worldwide, which have now been closed for up to five weeks. 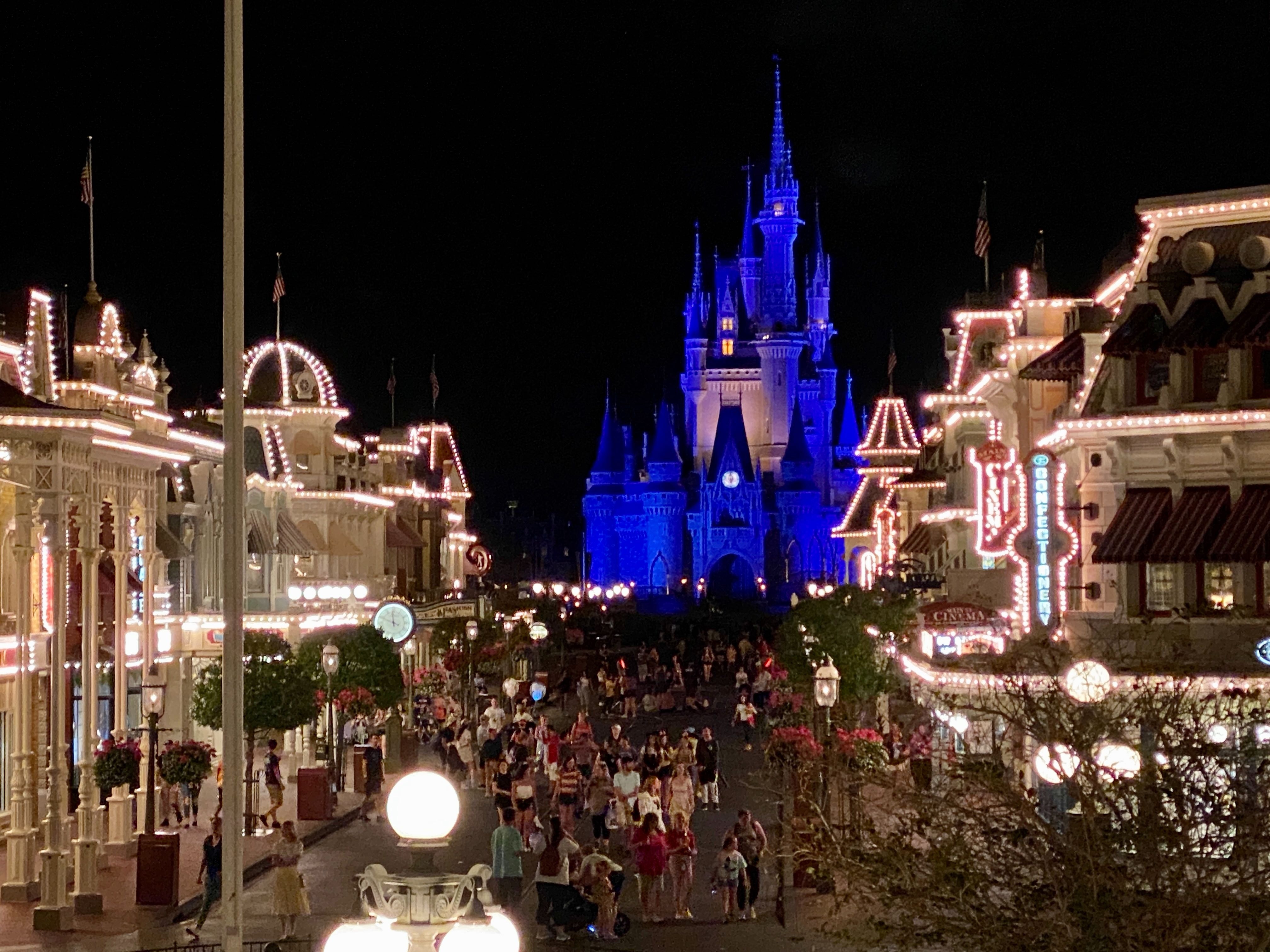 Despite leaving nearly half of its workforce without any income beyond unemployment benefits and a $600/week CARES Act bonus (available through July 31), the company remains protecting bonuses for its executives, as well as a $1.5 billion dividend payment going out to its investors in July.

The Walt Disney Company has seen a whirlwind month within the market, getting out-performed by Netflix only to gain advantage shortly after with the White House’s announcement for a phased reopening of businesses to potentially begin in May. The company’s senior executives took pay cuts starting on April 5th, with Executive Chairman Bob Iger forgoing 100% of his salary and current CEO Bob Chapek reducing his salary by 50%. Bob Chapek’s base salary is currently $2.5 million, according to a document filed with the Securities and Exchanges Commission. He is also eligible for a bonus of “not less than 300% of the annual base salary.” Cutting or suspending dividend payments would likely cause further turmoil for Disney within the market, with an increased likelihood of plummeting stock prices in the future.