If you’re missing the good old days of Disney Sing-Along tapes, you’re going to want to tune in to The Disney Family Singalong, a new Disney musical special for ABC debuting on Thursday, April 16 at 8:00 PM. 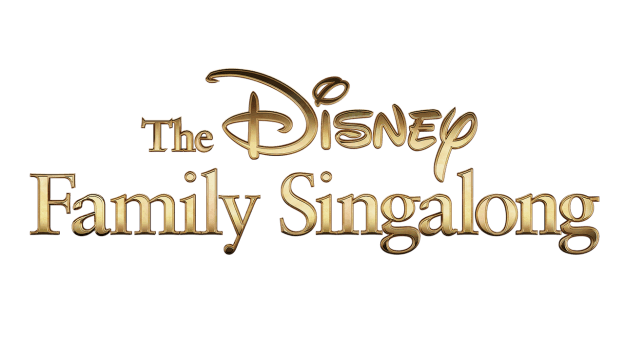 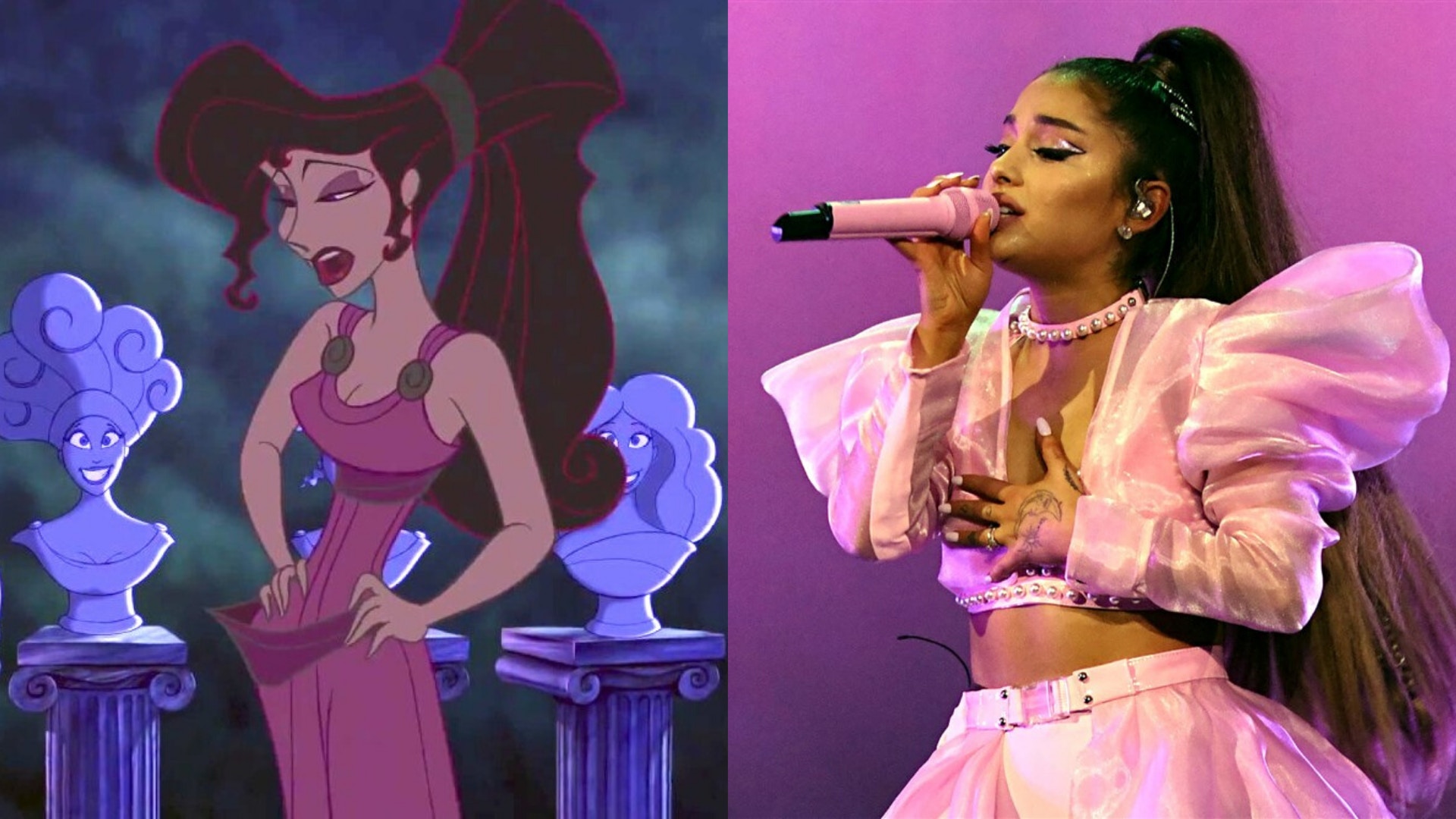 The full list of songs and performers has now been revealed, and if you’re a fan of Ariana Grande’s version of “Zero to Hero” on the 2015 We Love Disney album, you’re probably just as excited as I am to hear her rendition of “I Won’t Say I’m In Love”, also from Hercules. Check out the full list of performances below:

“A Dream Is A Wish Your Heart Makes” – Demi Lovato and Michael Bublé
“A Spoonful of Sugar” – Little Big Town
“Be Our Guest” – Derek Hough and Hayley Erbert, with a special appearance by Julianne Hough
“Can You Feel the Love Tonight” – Christina Aguilera
“Colors of the Wind” – Tori Kelly
“Do You Want to Build a Snowman” – Thomas Rhett
“Friend Like Me” – James Monroe Iglehart with Broadway Company of Disney’s “ALADDIN”
“Gaston” – Josh Gad, Luke Evans and Alan Menken
“How Far I’ll Go” – Auliʻi Cravalho
“I Won’t Say I’m In Love” – Ariana Grande
“I Wan’na Be Like You” – Darren Criss
“I’ll Make A Man Out Of You” – Donny Osmond
“It’s a Small World” – John Stamos
“Let It Go” – Amber Riley
“The Bare Necessities” – Erin Andrews, Bobby Bones, Carrie Ann Inaba and Marcus Scribner
“Under The Sea” – Jordan Fisher
“You’ve Got a Friend In Me” – Josh Groban

“If there’s something that we’ve all learned in the past few weeks, it’s to cherish every moment and the importance of connection, whether through laughter, stories or music. We hope that we can help create some new unforgettable moments in everyone’s home in a way that only the magic of Disney can.”

If you’re familiar with the old Sing-Alongs, it’ll follow a similar pattern, with an animated character to guide the on-screen lyrics. The show will also help raise awareness about the resources Feeding America is providing to people who are facing hunger due to the ongoing COVID-19 health crisis.

Make sure to gather up the family (and your best quarantine snacks) for a full night of singing along from home with the The Disney Family Singalong! Are you excited for any performances in particular?