Animal Crossing: New Horizons has been keeping people entertained during self-isolation, and some users have gotten especially creative with the tool that allows you to design your own outfits. These outfits can then be shared using a code with other users, so people around the world have been dressing up as some of their favorite characters. We’ve already seen some great custom outfits, including Disney Princess dresses, and now a few Twitter users have shared their game-made Star Wars costumes. 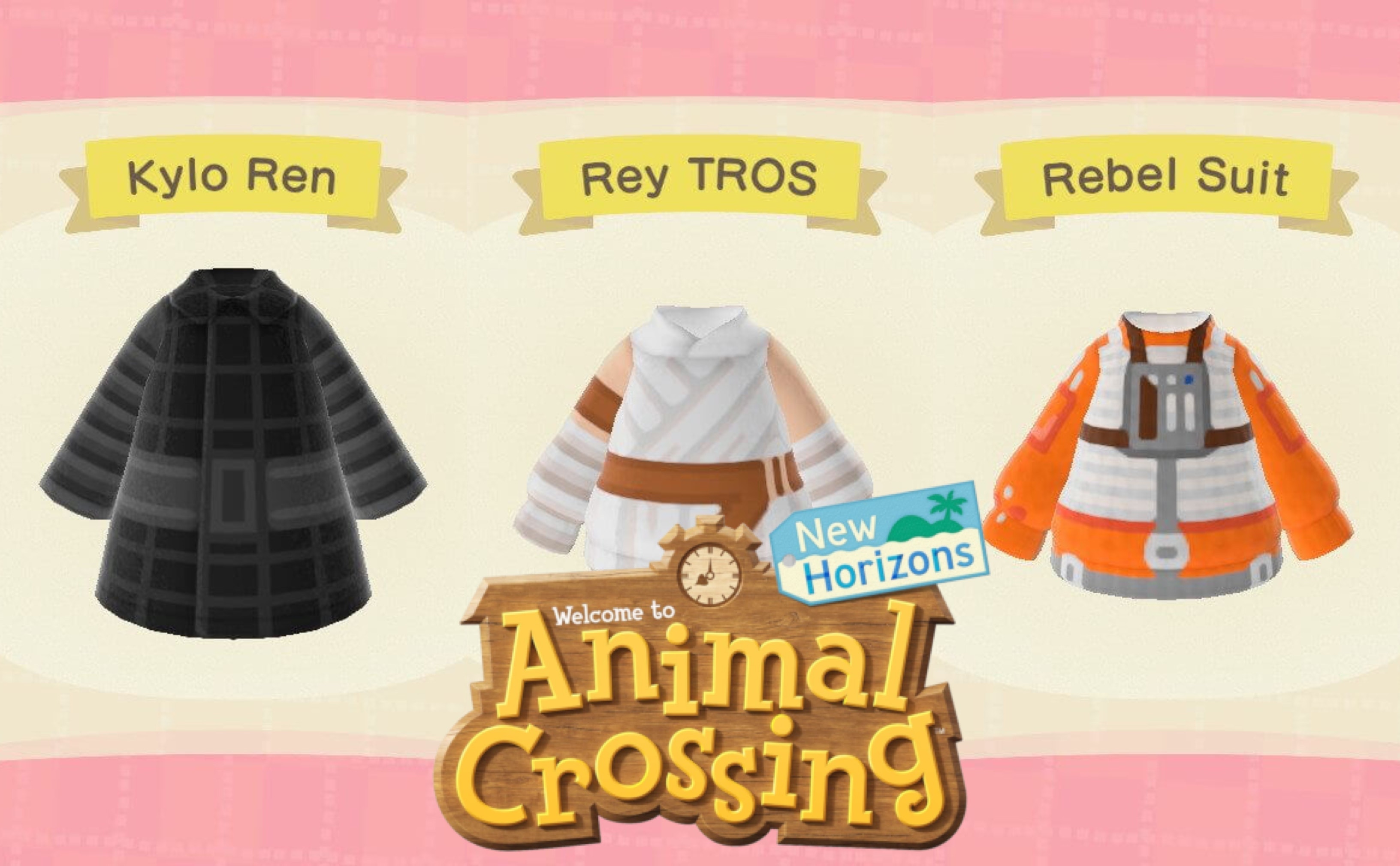 Kierqe on Twitter shared a bunch of their Star Wars outfits, which you can see below.

Anakin Skywalker in Revenge of the Sith 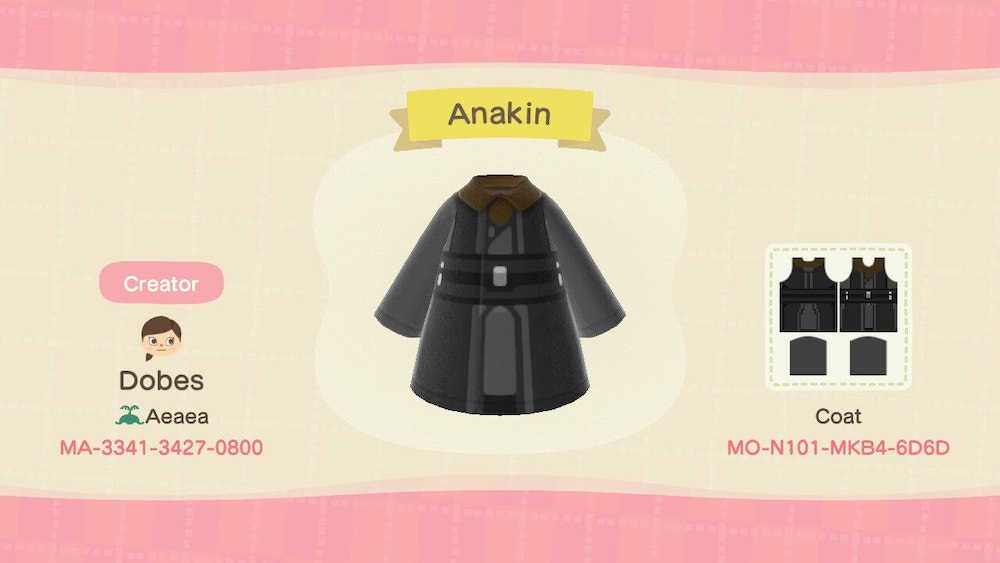 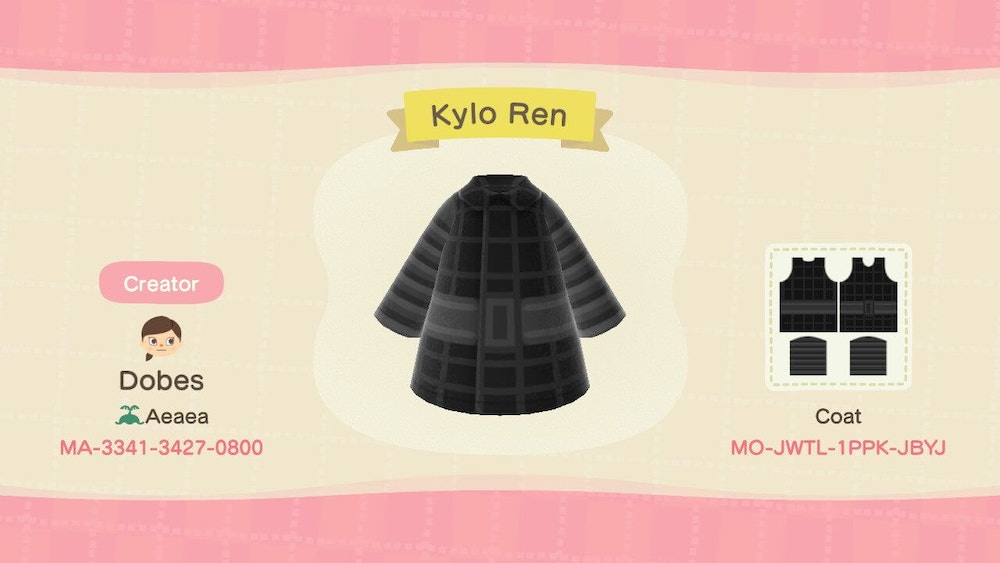 Princess Leia in A New Hope 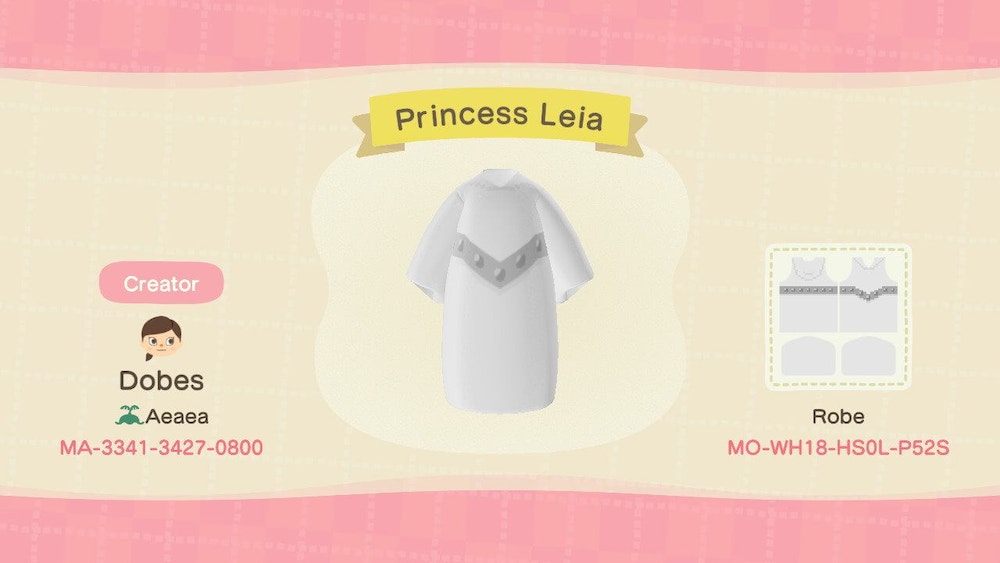 Princess Leia in The Empire Strikes Back 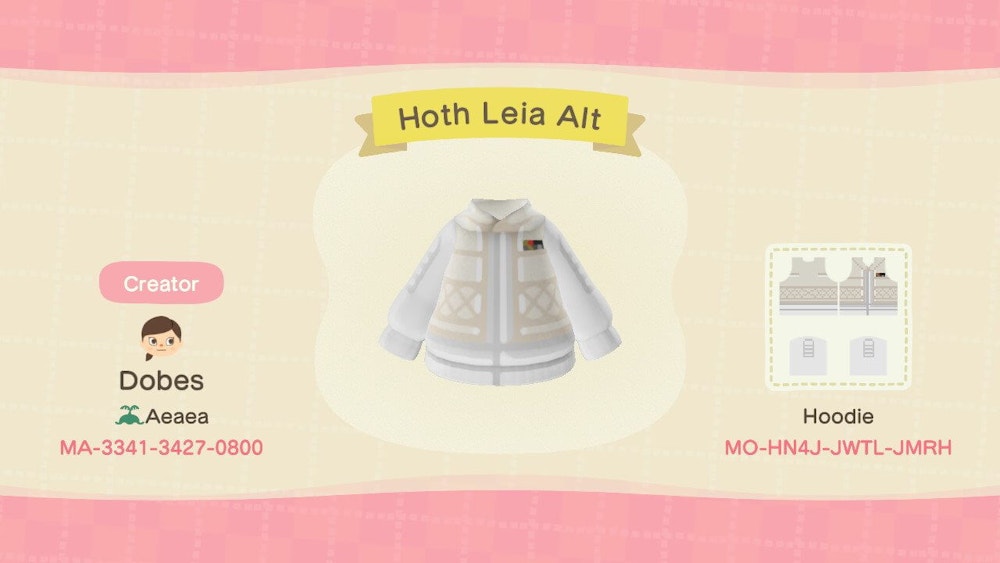 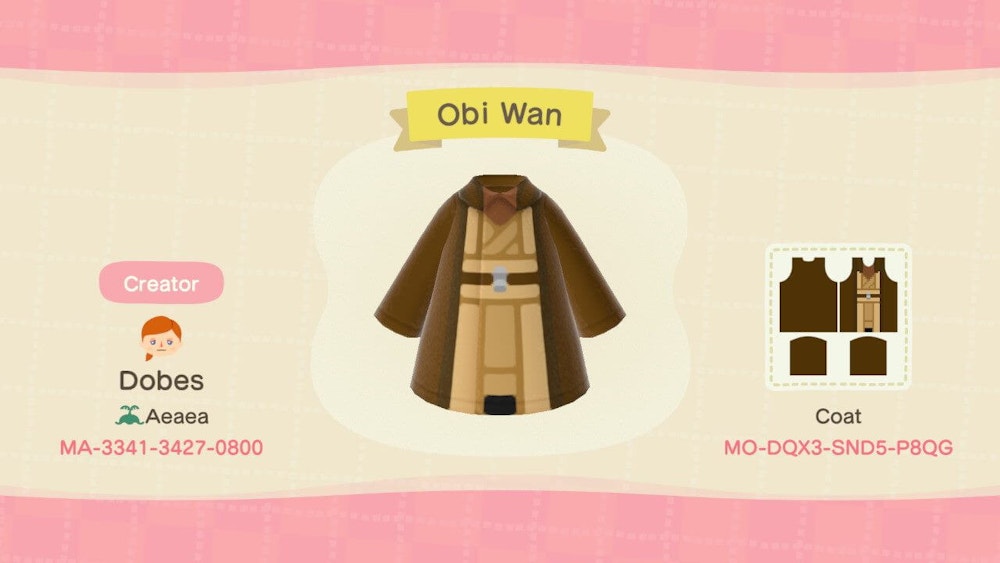 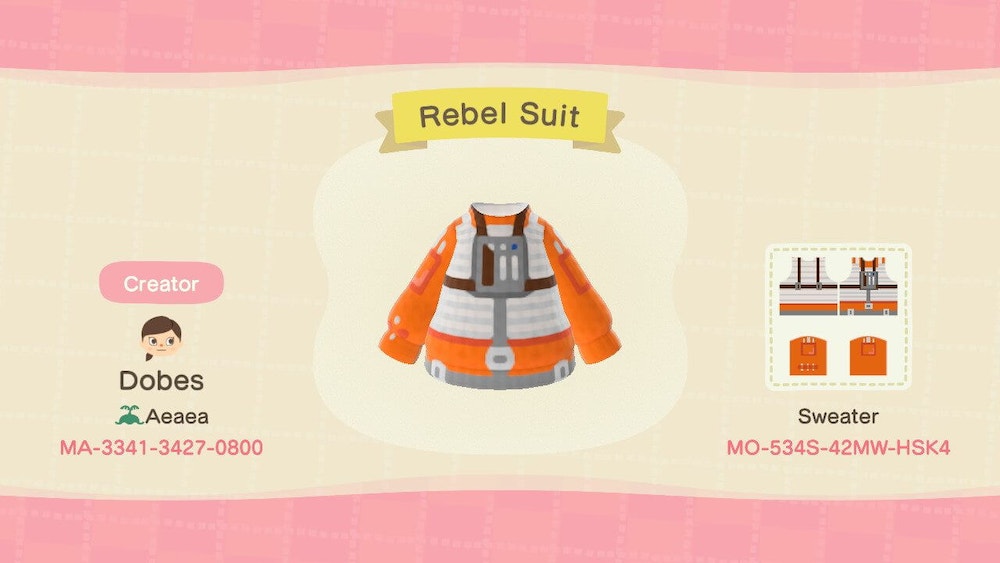 Rey in The Rise of Skywalker 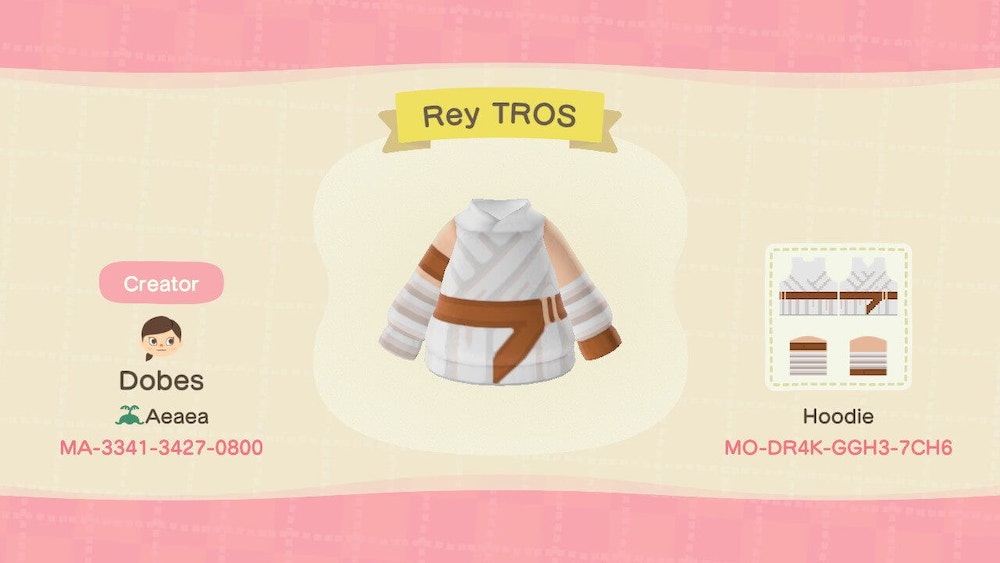 rollingBro on Twitter shared their take on Luke Skywalker’s robes in The Last Jedi. 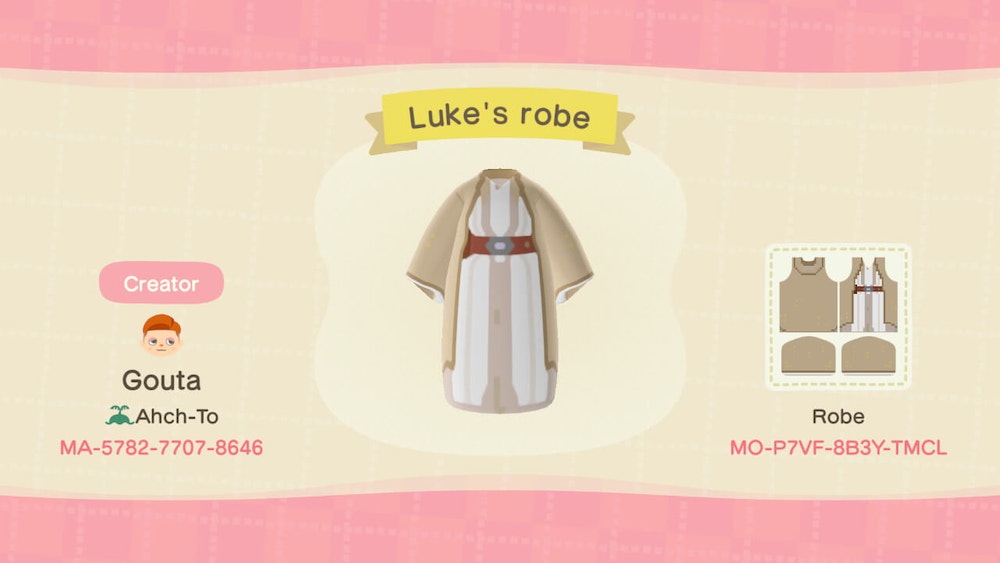 And KDAWaifu on Imgur shared some general robes if you would rather your Animal Crossing character be their own Jedi. 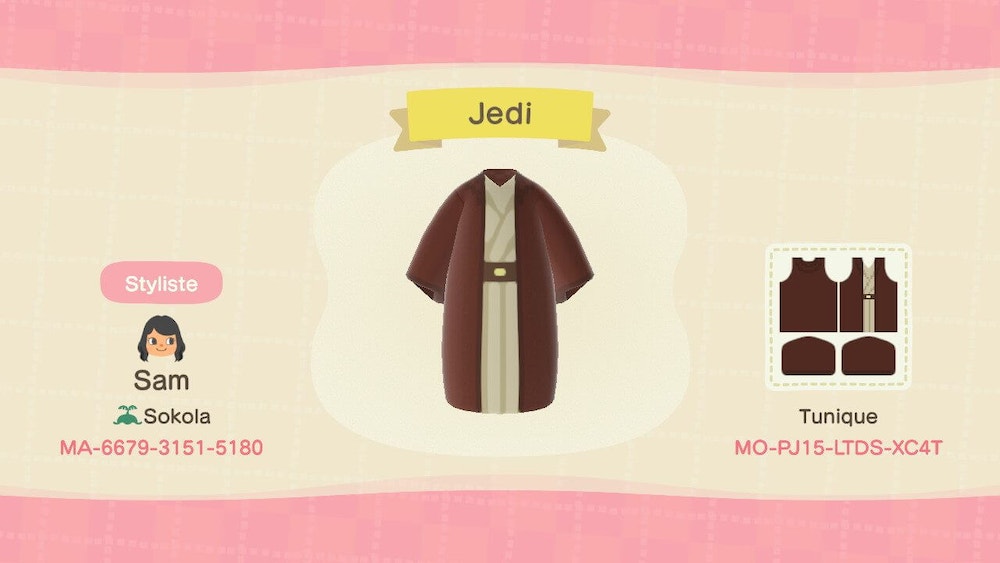 Will you be dressing up your Animal Crossing character with one of these costumes?

And remember, if you have created your own Disney-themed costume or island, you can send pictures to us for the chance to be featured. You can find more information in this post.