Prepare for an Encore Performance of ‘The Disney Family Singalong’ on ABC This Sunday, April 26th, Starting at 7 PM EDT

Millions of people tuned in last week for “The Disney Family Singalong” on ABC, where celebrities and their families sang favorite Disney tunes from home. If you missed the show or want to experience the musical merriment all over again … yay, we have good news! 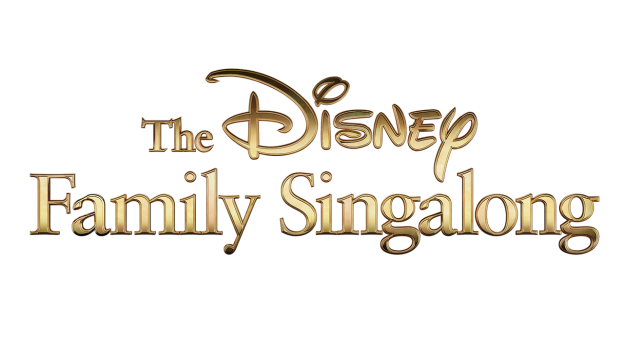 ABC will re-air the hour-long broadcast, hosted by Ryan Seacrest, this Sunday, April 26, starting at 7 p.m. EDT. Join in the fun as you sing along to Disney songs that will help you feel like you’ve magically transported into a Disney park, including:

An animated character will be your guide as you sing along with well-known melodies from Disney stories. The broadcast will also feature special messages from our friends at Walt Disney Television, sharing information about the United States’ largest domestic hunger-relief organization, Feeding America, and how to support those experiencing hunger.