If you’re wondering what happened to the Disney Parks Designer Collection of ear hats and headbands, it’s still going strong despite the closure of the Disney Parks, and now on shopDisney, you can trade some credits for these new Star Wars droid-themed Minnie ears by Her Universe! Because these are the droids you’re looking for. 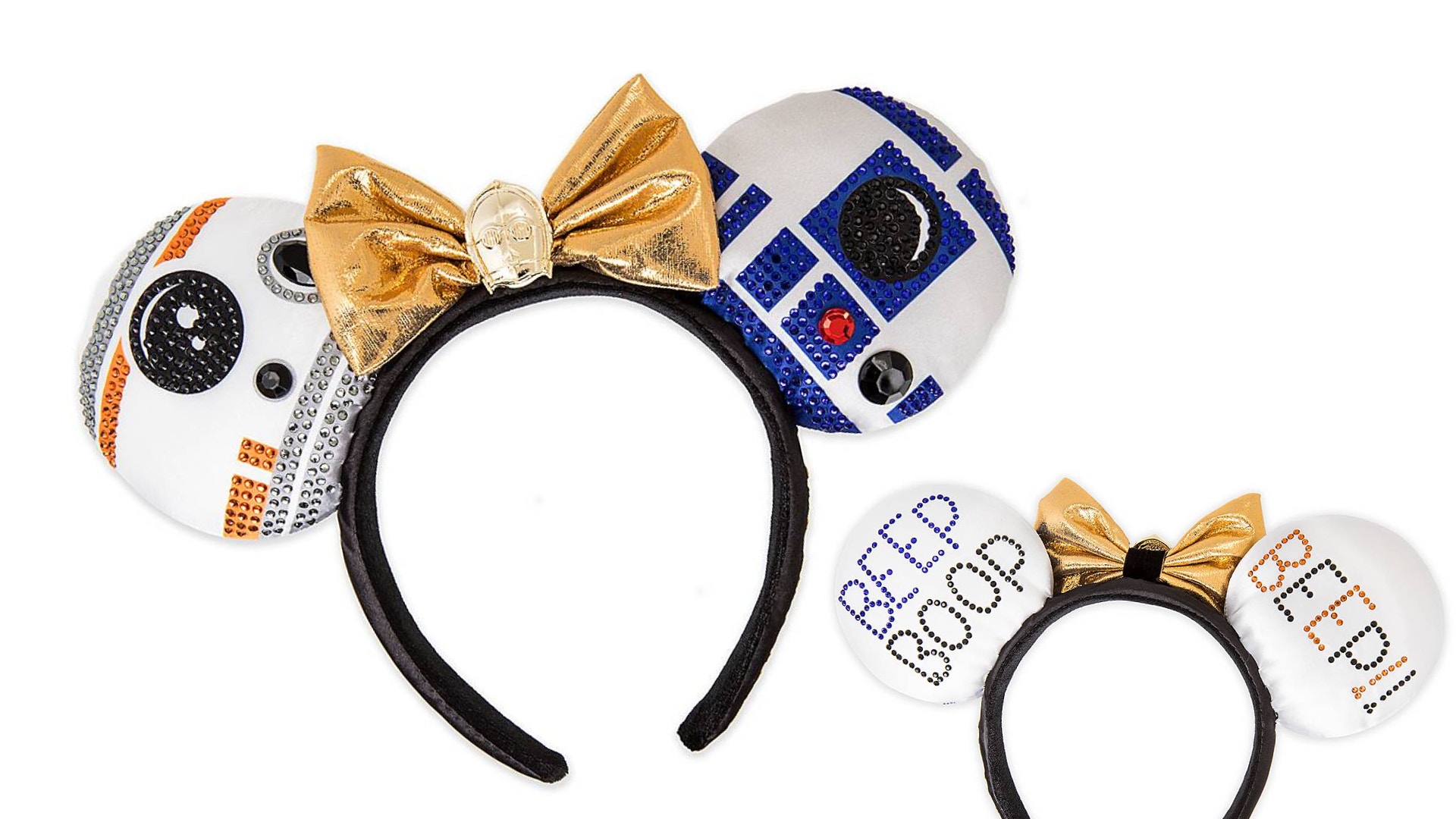 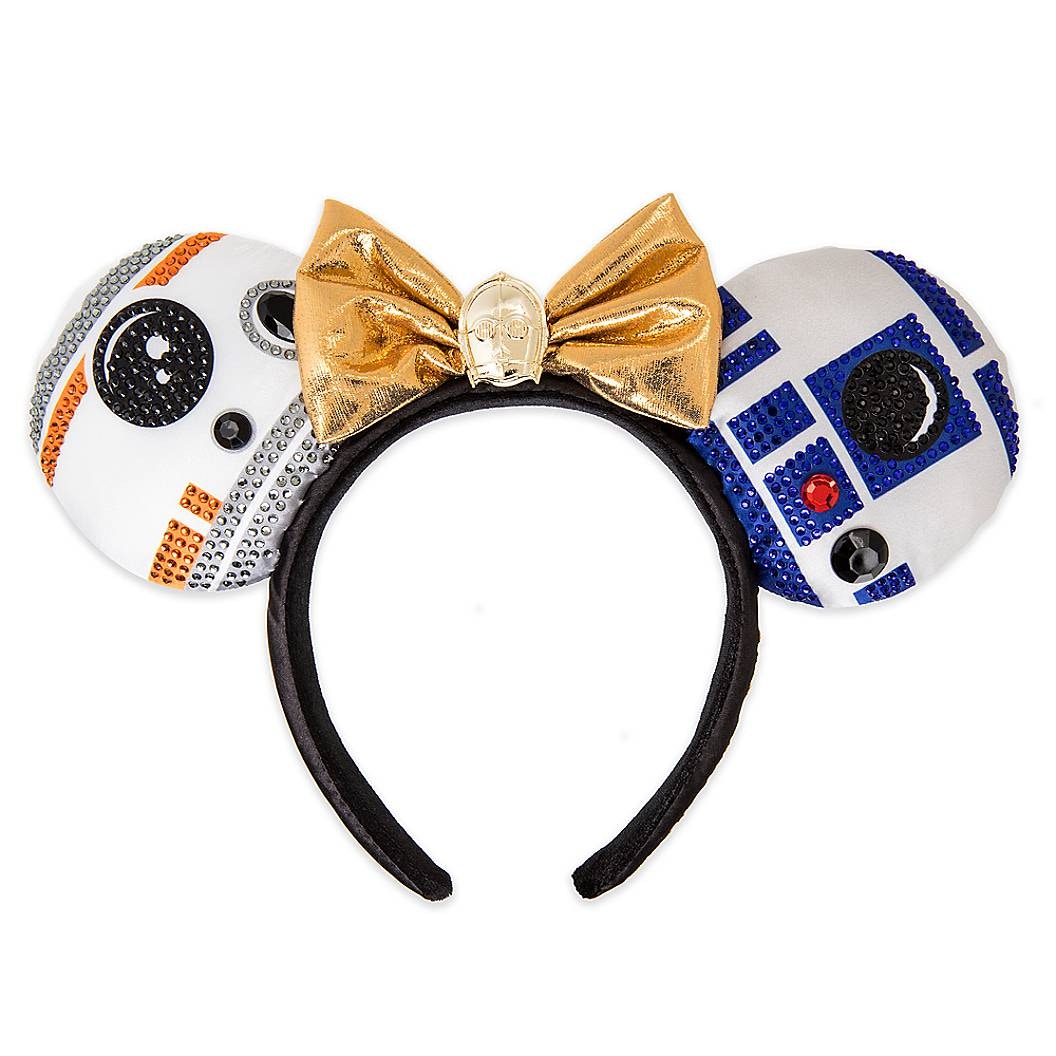 The headband features sequined ears depicting both BB-8 and R2-D2, plus C-3PO adorning the golden center bow. The ears were designed by none other than Ashley Eckstein, voice of Ahsoka Tano on Star Wars: The Clone Wars and creator of the Her Universe brand. 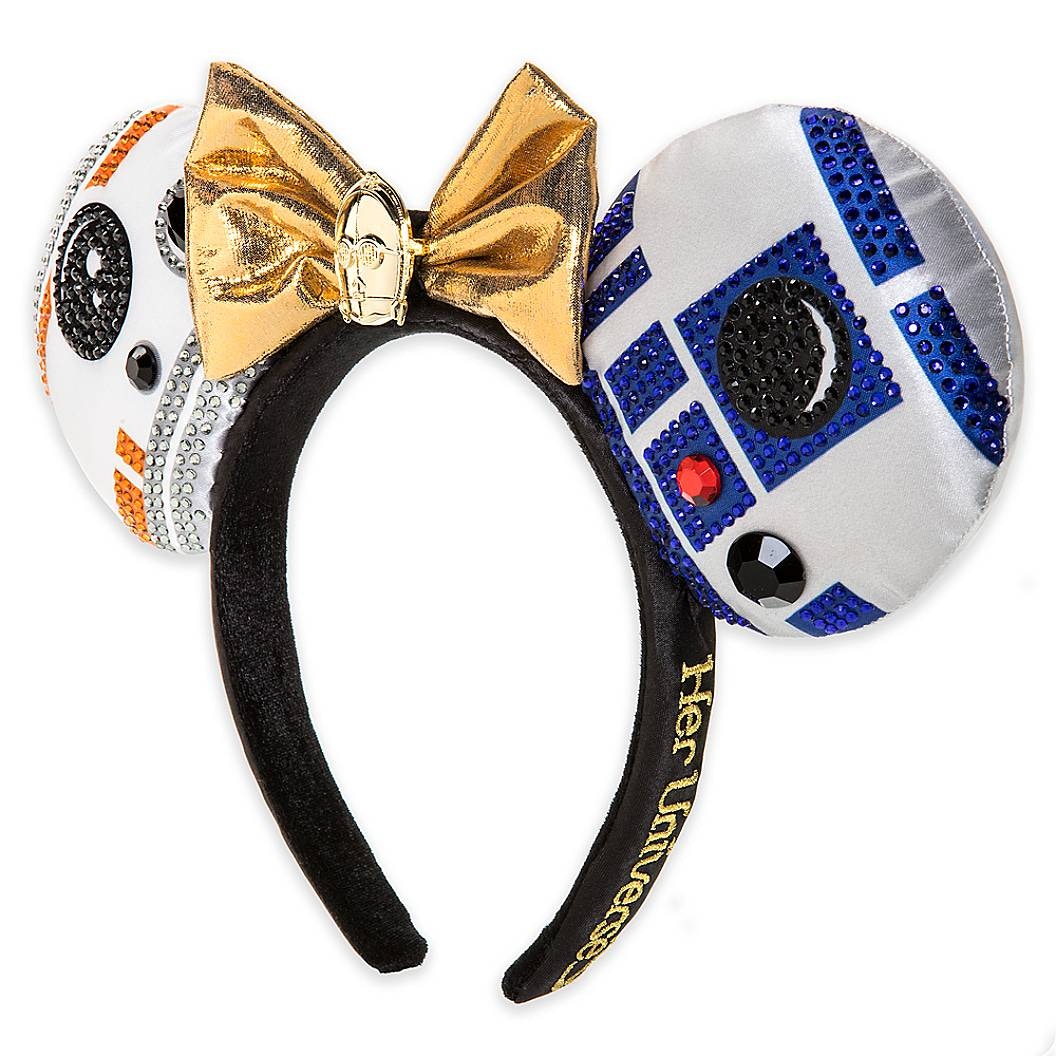 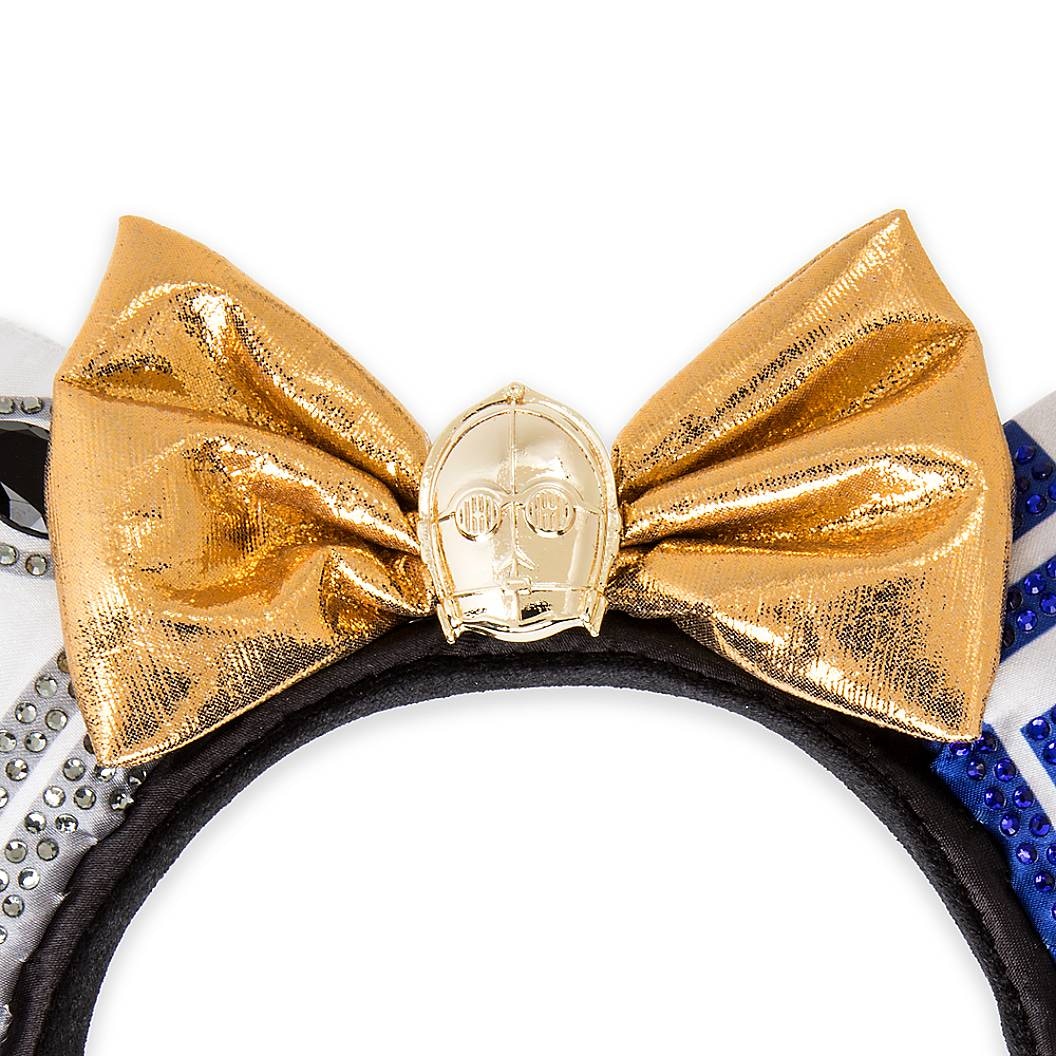 These plush limited release ears feature gem-studded accents and a gold lamé bow with a metal embellishment at the center. 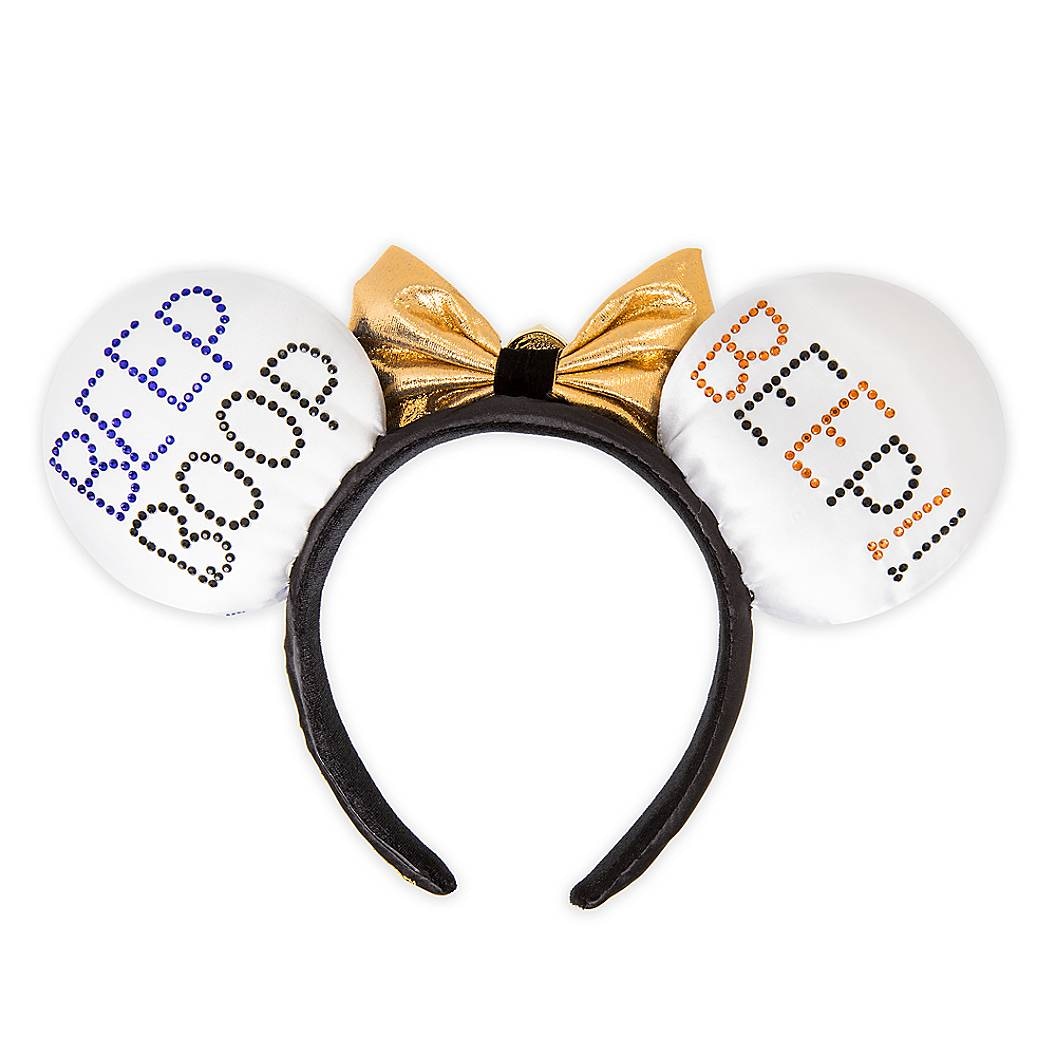 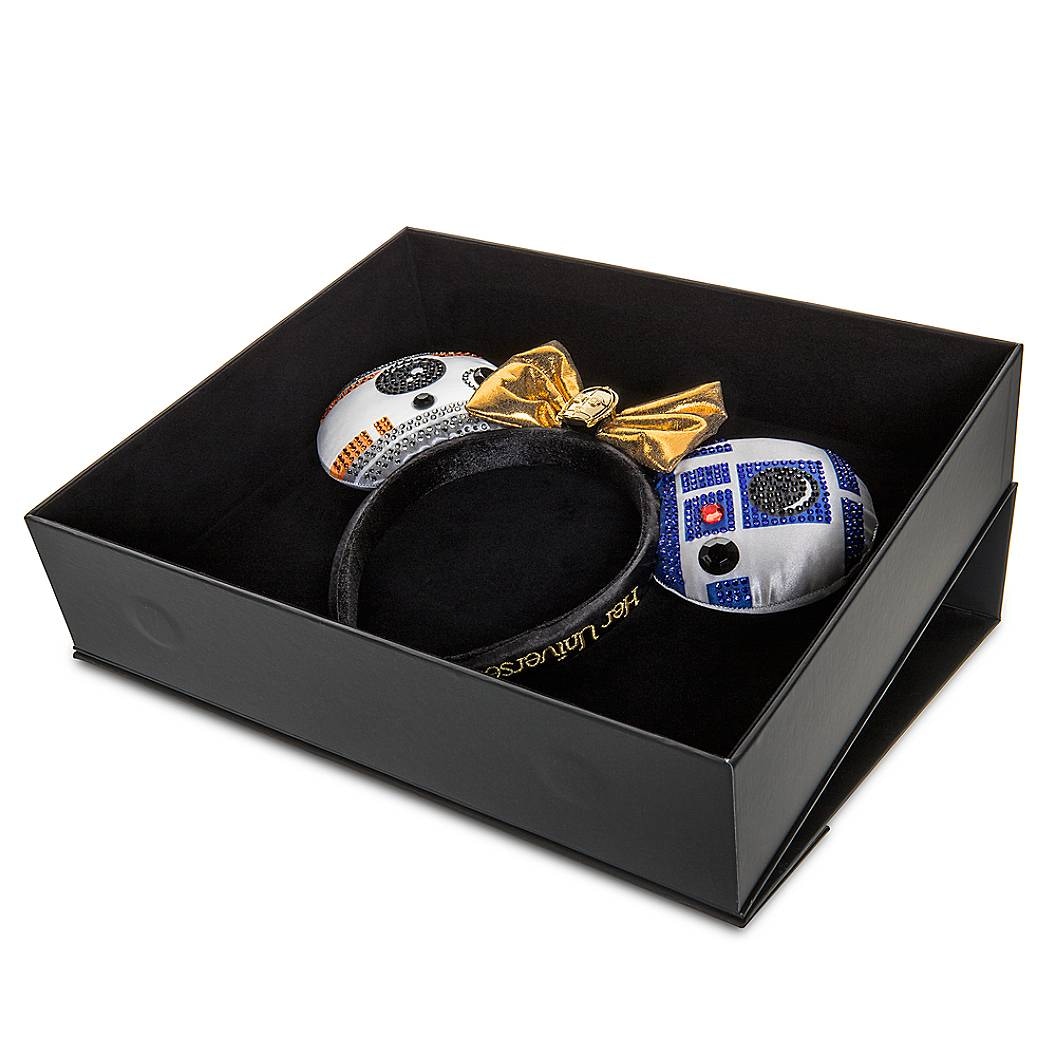 As with all Disney Parks Designer Collection ears, these come in a display box with magnetic closure and velvet bed along with a soft black drawstring storage bag. 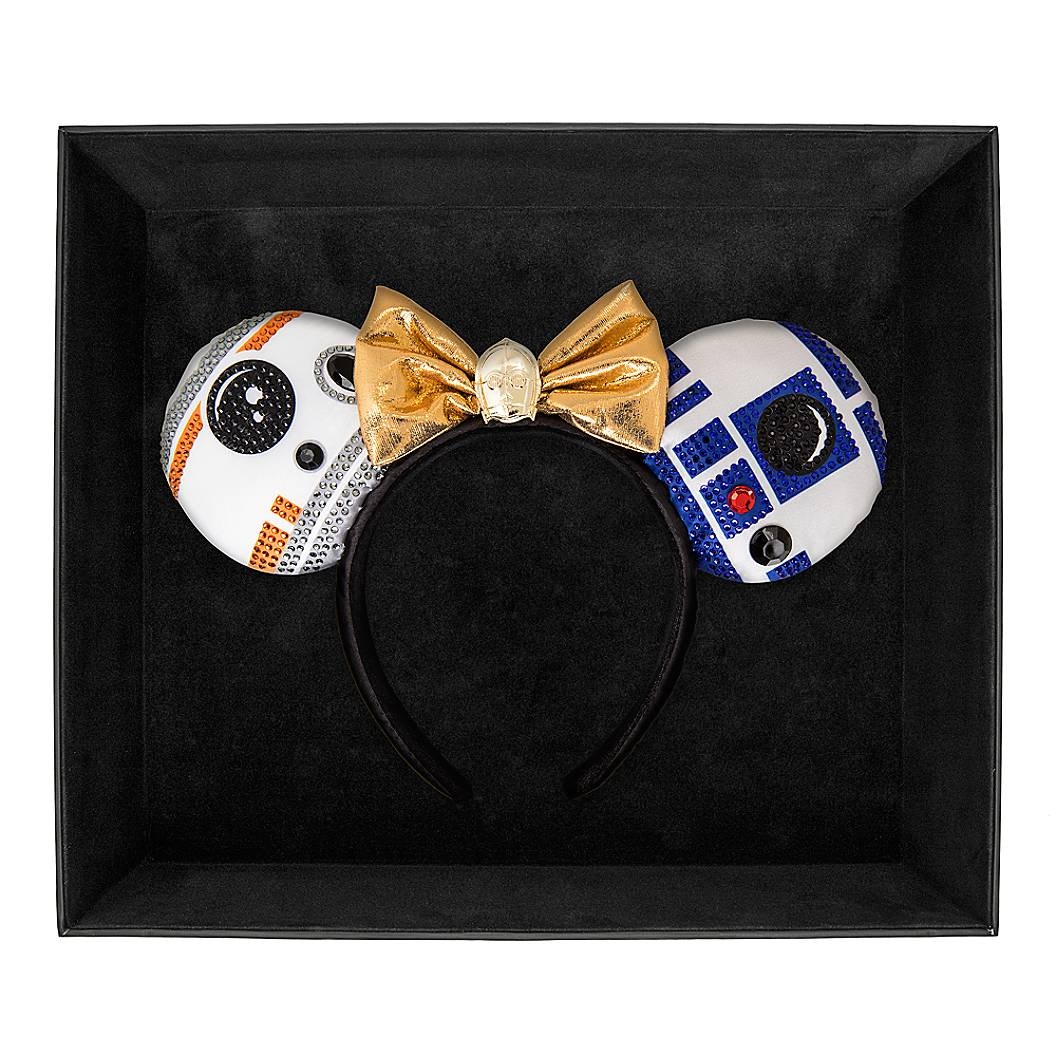 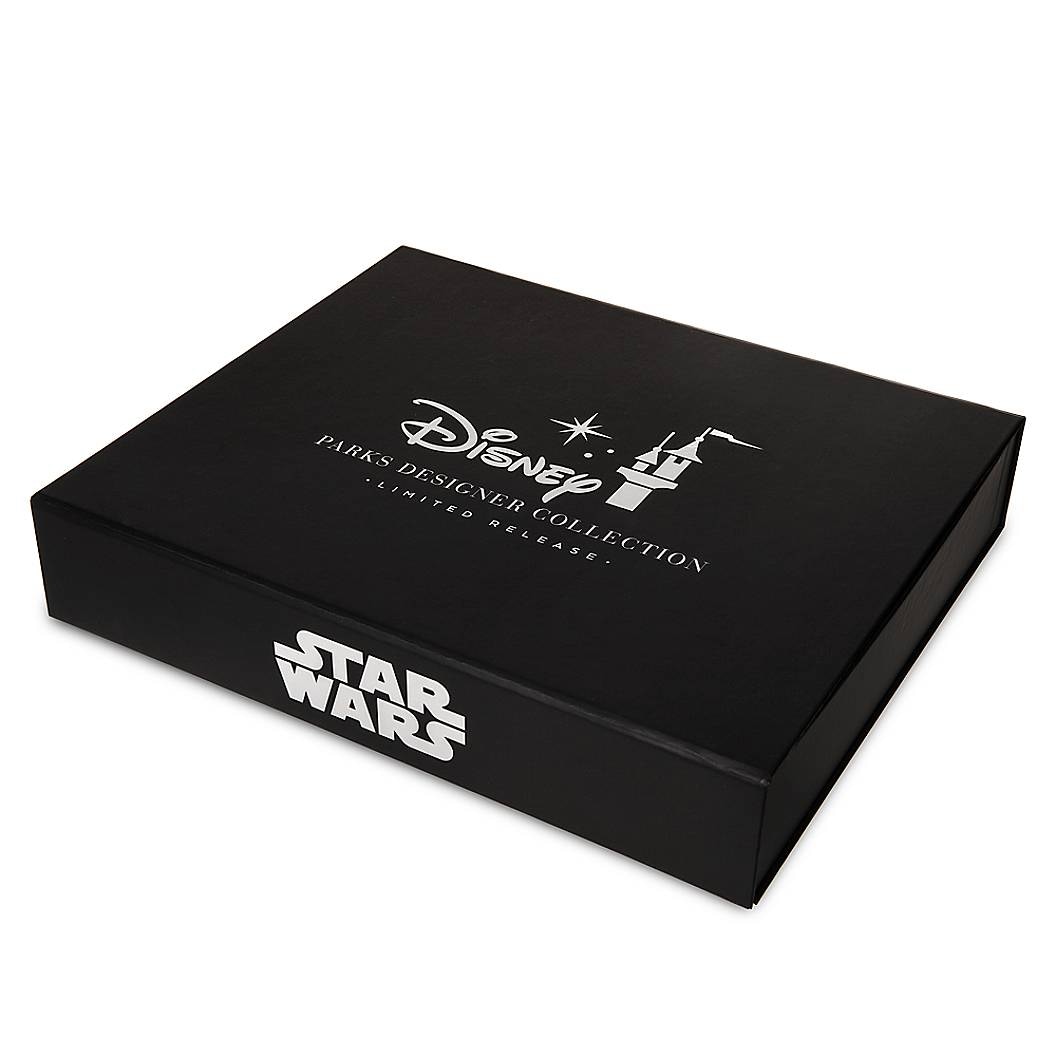 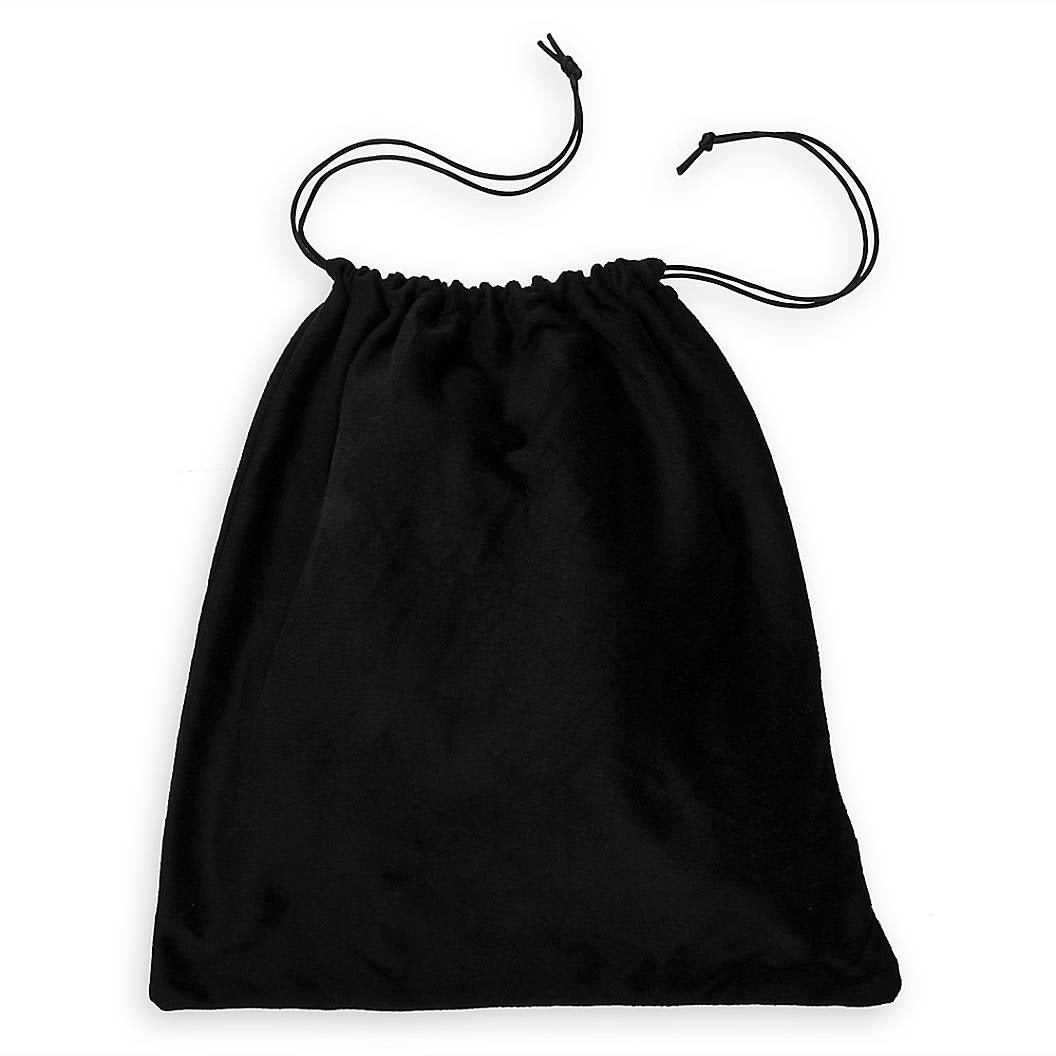 Will you be adding these droids to your ear headband collection?