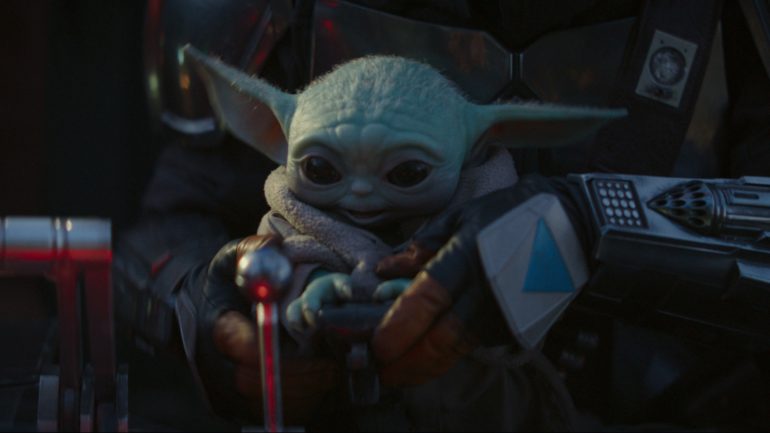 “The Mandalorian” Season 3 Already in Pre-Production for Disney+

If you need more Baby Yoda and Mando adventures in your life (and Ahsoka soon enough, too!), then get ready the make a jump to hyperspace, because Variety has confirmed that Season 3 of “The Mandalorian” is already in pre-production.

According to Variety, the initial phases of the series––writing and creating artwork and concepts––are now well underway:

Sources close to the production have confirmed that creator Jon Favreau has been “writing season 3 for a while,” and that the art department, led by Lucasfilm vice president and executive creative director Doug Chiang, has been creating concepts for Season 3 “for the past few weeks.”

“We’ve just started pre-production and are looking into further adventures for the Mandalorian in Season 3,” revealed one source.

In addition, another source with knowledge of the situation confirmed that the production design department began working on season 3 on April 20, pointing to the fact the department requires “such a huge lead time” to explain why “the gears have started grinding really early on.”

Season 2 of the ultra-popular Star Wars series on Disney+ is set to premiere this October.