Welcome to another week of quarantine in the weird world of post-Disney closures! The parks may be closed off for now, but we’re trying to bring you as much entertainment as possible, with daily lineups full of fun YouTube content. 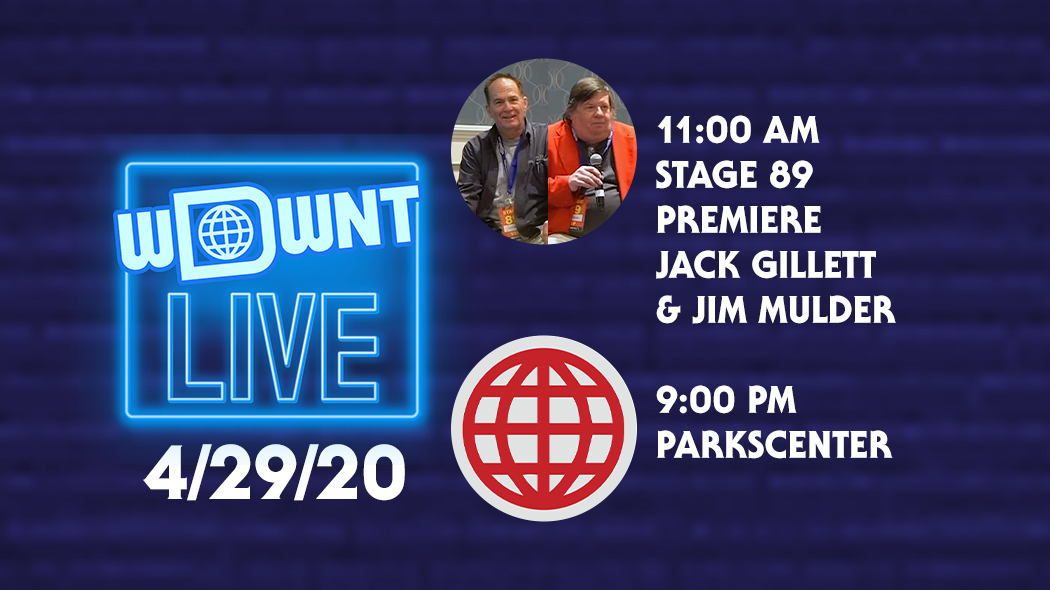 Hooray for Hollywood! We’re celebrating the Hollywood that never was… but always will be. This year, we will premiere the full presentations from last year’s WDWNT event, Stage 89!

You can catch the full presentation below!

Then tonight at 9:00 PM, join Ben and the crew for another episode of ParksCenter!

In addition to our written news, reviews, and editorial content on the site, we’re happy to bring you all the fun and wacky programming we can think up on YouTube. This programming is provided completely free to viewers, but if you’re enjoying what you’re seeing and would like to support us, here are two of the best ways to do it:

You have two options for donating on YouTube: Super Stickers and Super Chats! 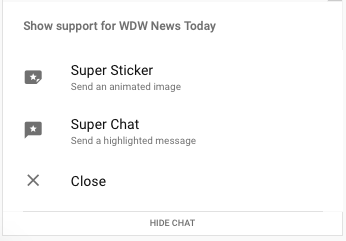 Click the $ symbol in the live chat and this menu will pop up. With Super Stickers, you can send an animated image. Designs range in price from as low as $0.99 to $50.00. 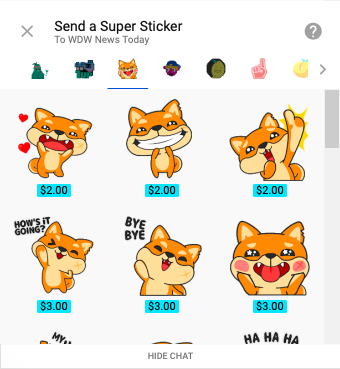 I’m particularly fond of this adorable Shiba Inu, but you can toggle between various characters and sticker sets! 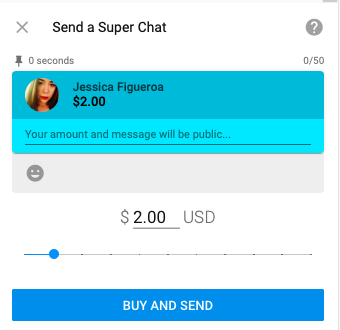 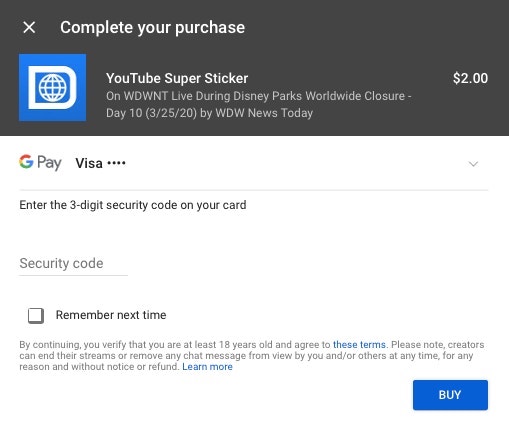 Once you’ve written out your Super Chat or chosen a Super Sticker, YouTube will prompt you to complete your purchase by entering your credit card information. If you already have a card registered with your Google account, it should already be set up.

If you missed out on yesterday’s programming, here’s a full recap:

Tomorrow at 11:00 AM, Disney’s Hollywood Studios Appreciation Week continues with another presentation from our 30th Anniversary Stage 89 event, plus a special Great Movie Ride themed episode of WDW News Tonight at 9:00 PM!