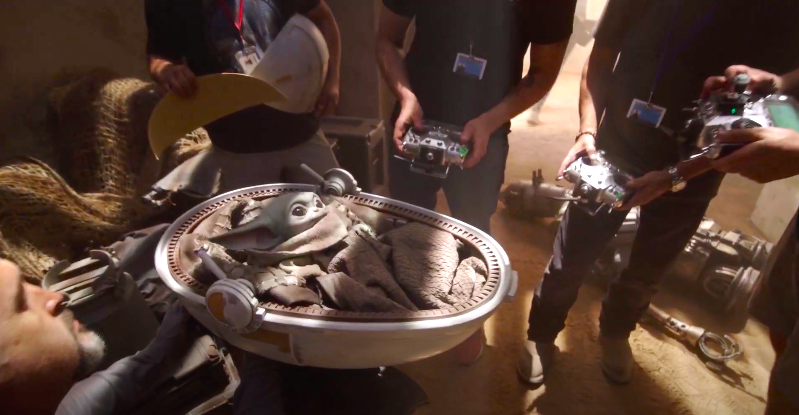 This May the 4th, also known as Star Wars Day, a brand-new series debuting on Disney+ will take us behind-the-scenes of the first Star Wars live-action series, The Mandalorian. 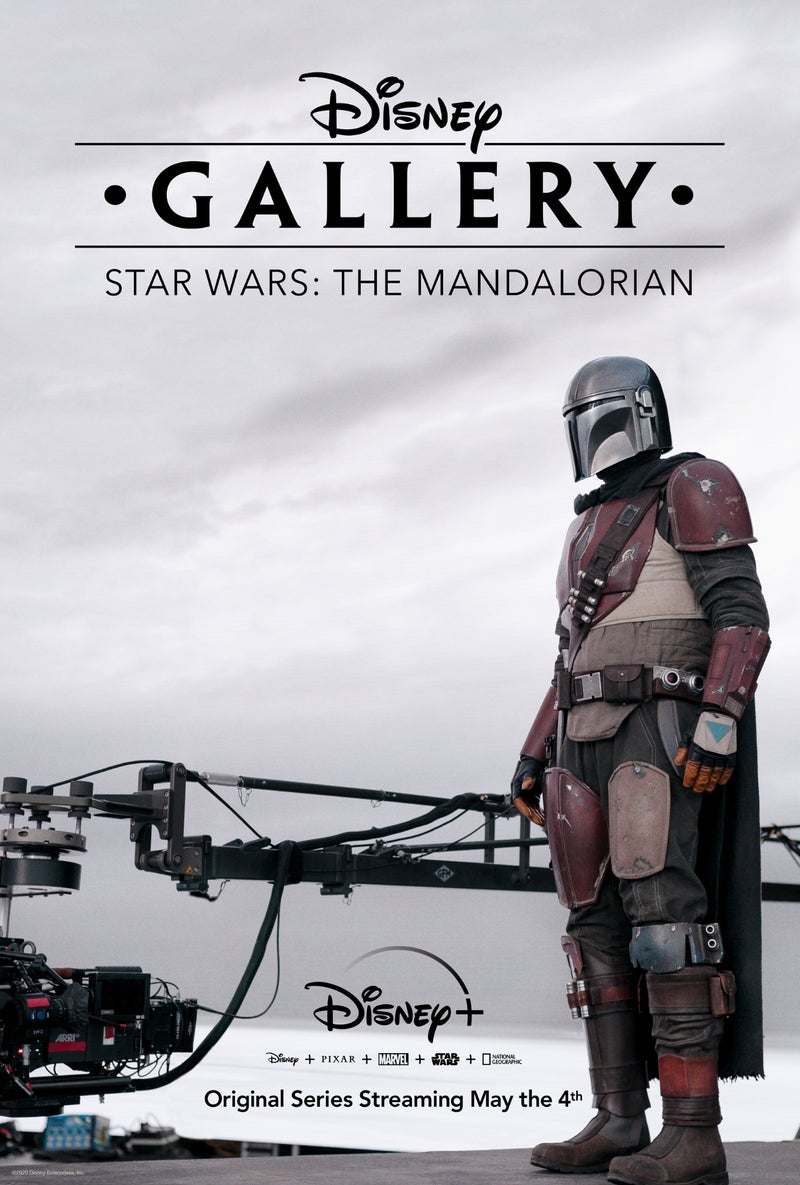 What started as a fan-generated grassroots holiday, Star Wars Day has become a full-fledged celebration of the Star Wars saga embraced by the entire galaxy. This year, fans can look forward to the highly-anticipated conclusion of Star Wars: The Clone Wars alongside the global premiere of the new eight-episode documentary series, Disney Gallery: The Mandalorian. If you’re excited for this upcoming addition to the Disney+ library, check out the new trailer for the series below!

In Disney Gallery: The Mandalorian, executive producer Jon Favreau invites the cast and crew to share an unprecedented look at the making of the series that quickly became a pop culture phenomenon after premiering last November. Each chapter explores a different facet of the first live-action Star Wars television show through interviews, never-before-seen footage, and roundtable conversations hosted by Favreau himself.

“Disney Gallery: The Mandalorian is an opportunity for fans of the show to take a look inside and get to see a different perspective, and perhaps a greater understanding, of how The Mandalorian came together and some of the incredibly talented contributors throughout Season One,” said Favreau. “We had a great experience making the show and we’re looking forward to sharing it with you.”

Topics this season include the filmmaking process, the legacy of George Lucas’s Star Wars, how the cast brought the characters to life, the series’ groundbreaking technology, the artistry behind the show’s practical models, effects, and creatures, plus the creative influences, the iconic score, and connections to Star Wars characters and props from across the galaxy.

Disney Gallery: The Mandalorian will premiere on Monday, May 4, with new episodes every Friday on Disney+.

And, after seven seasons, one of the most critically acclaimed chapters in the Star Wars saga, Star Wars: The Clone Wars, will come to a close the same day, giving fans around the world the chance to watch the finale together for Star Wars Day.

The Emmy award-winning continuation of the greatest space fantasy of all time, Star Wars: The Clone Wars was created by George Lucas and Lucasfilm Animation with Dave Filoni (The Mandalorian) serving as executive producer/supervising director. With ambitious, ground-breaking computer animation, classic characters, astounding action, and the timeless battle between good and evil, Star Wars: The Clone Wars expands the Star Wars story with all-new adventures set in a galaxy far, far away. The series finale explores the events leading up to Star Wars: Revenge of the Sith, and will premiere on Monday, May 4, on Disney+.

TODAY on WDWNT LIVE: Roast of Tom Corless Recap on “Party with Pete” at 11:00 AM, Plus Another Evening of WDW News Tonight at 9:00 PM!