VIDEO: Take a Virtual Run Through the Disney Parks with Run The Impossible’s Treadmill Series

Are you looking for a new way to work out and get your Disney Parks fix while the parks are closed? Thankfully, the folks at Run The Impossible have created a video series that can take you on a treadmill tour of the parks and more! 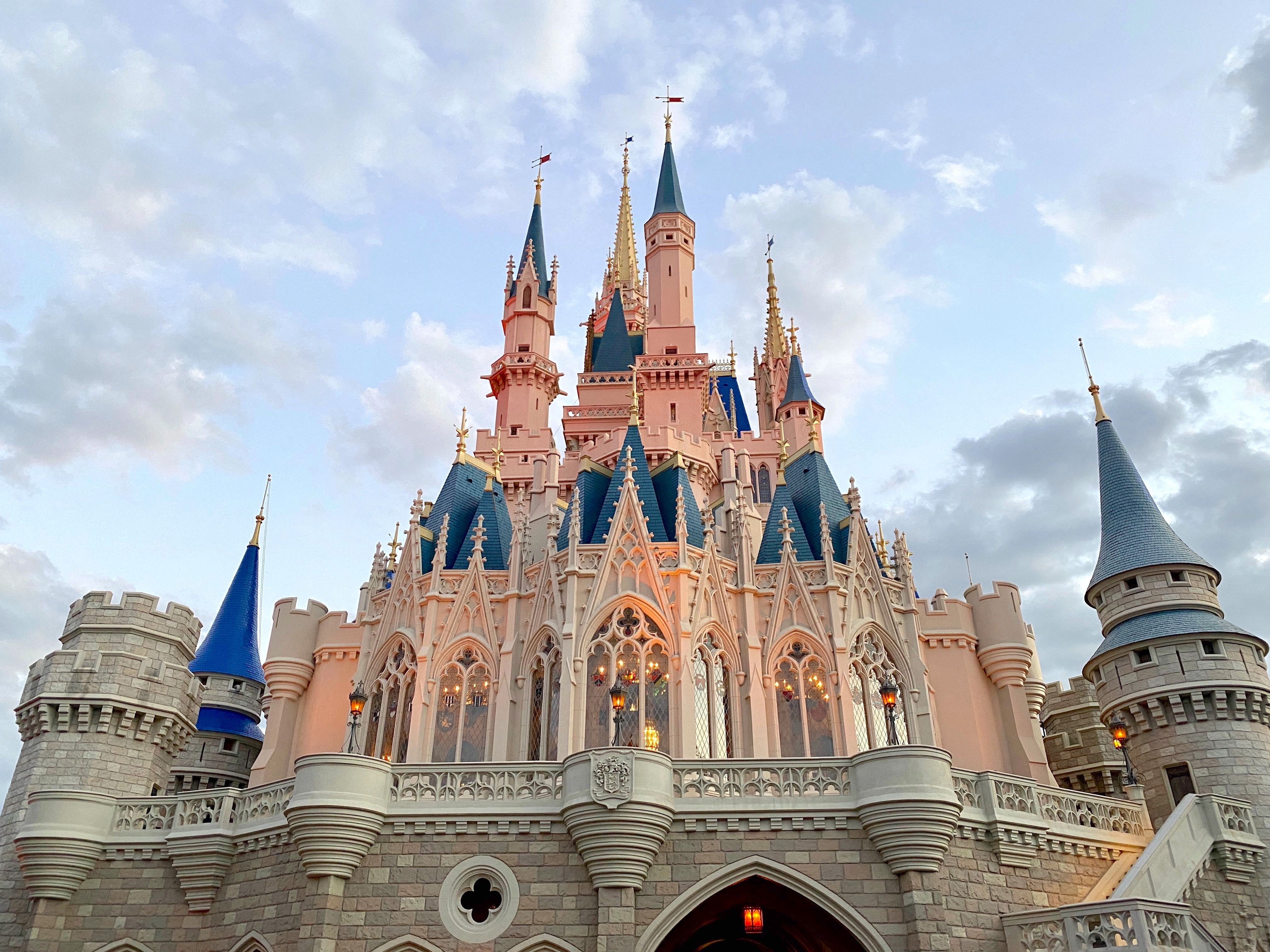 The videos offer a brisk workout, with running times ranging between 16 and 38 minutes. So if you prefer a shorter workout, then Disney’s Hollywood Studios (captured before the opening of Star Wars: Galaxy’s Edge) is the park to “visit,” while those looking for something long might want to try EPCOT.

West coast fans can also get their fix with videos featuring Disneyland and Disney California Adventure!

Where will you take a virtual run through the park? Let us know in the comments below!