A few weeks ago, we ran a call for homemade attraction pre-shows, which allowed Disney fans around the world to submit their very own versions of their favorite pre-shows. On this week’s episode of WDW News Tonight, we were able to watch some of our top favorite entries. Here, we have compiled a list of all of the winners from our competition: 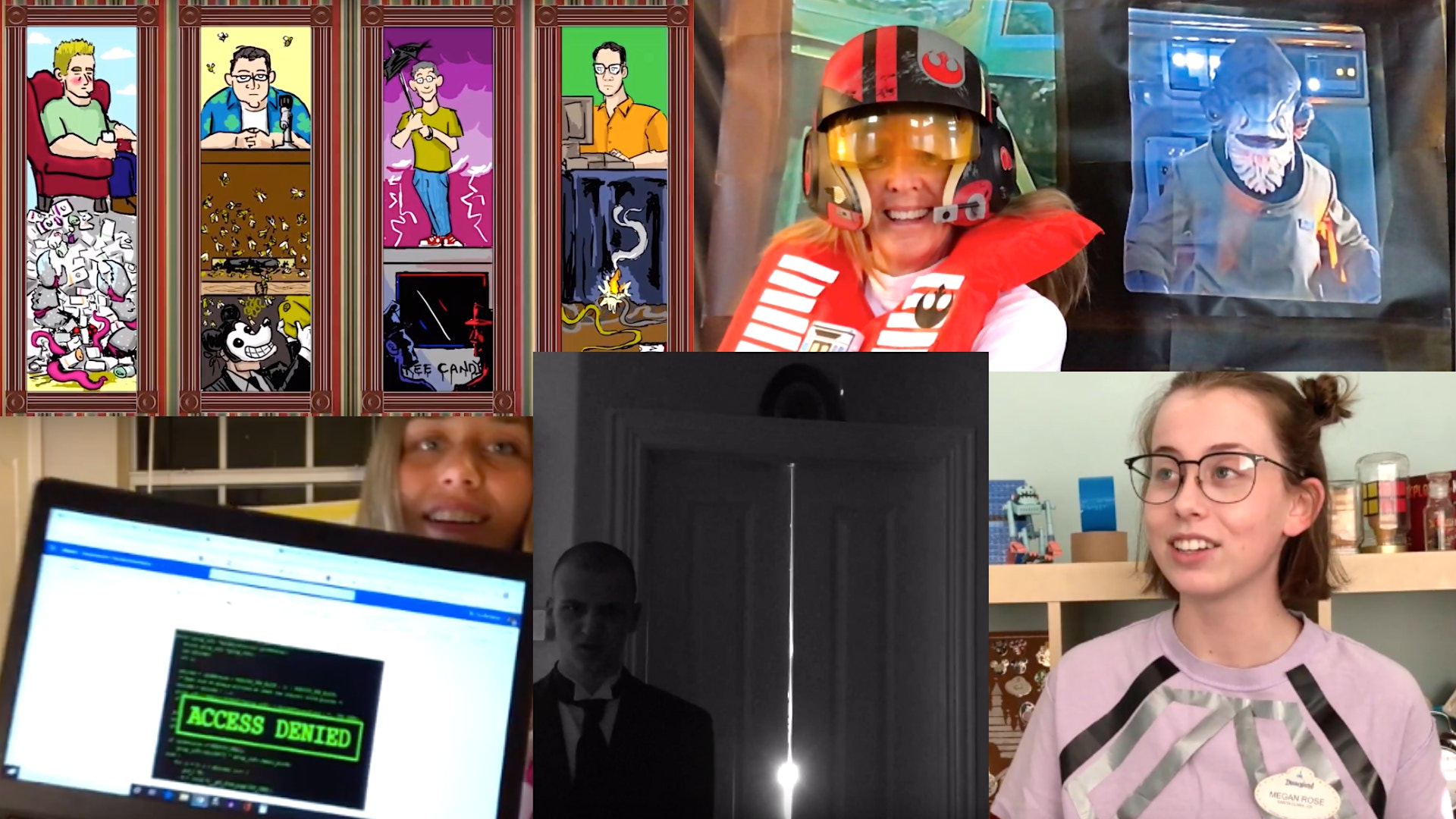 While these four submissions ended up winning, there were so many creative entries sent in that we loved. From Dinosaur to The Haunted Mansion, take a look at the rest of the submissions for the homemade pre-show contest:

Courtney Bruch/Honey, I Shrunk the Audience!

Tracey Bork/Rise of the Resistance

Ender Clips/Twilight Zone Tower of Terror & Rise of the Resistance

Thomas McCabe/Rise of the Resistance

And of course, we couldn’t help but come up with some elaborate pre-shows of our own:

Thank you to our participants for taking part in this competition! We will keep you updated on any upcoming competitions that may happen. Stay safe and we will see you real soon!