VIDEO: Watch The “A Look Back at Walt Disney’s True-Life Adventures” Panel From D23’s Destination D Event in 2016

If you’ve always wanted to attend a D23 Member event, you’re in luck, because now you can watch an exclusive panel from the comfort of your home with the release of the “A Look Back at Walt Disney’s True-Life Adventures” talk that took place at the Destination D: Amazing Adventures event in 2016. 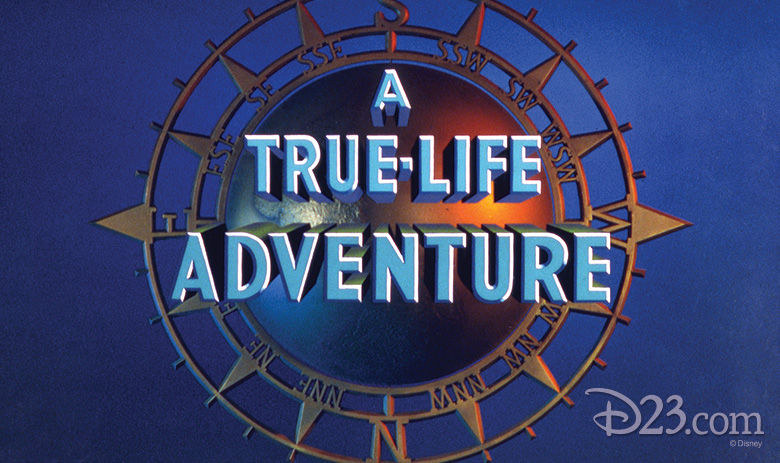 Join acclaimed film producer Don Hahn and Walt Disney Archives Director Becky Cline on an exciting expedition through the landmark True-Life Adventures series, which earned the Disney Studio eight Academy Awards! Seal Island, released in May 1949, was the first of seven featurettes, followed by Beaver Valley, Nature’s Half Acre, The Olympic Elk, Water Birds, Bear Country, and Prowlers of the Everglades. The True-Life Adventures series also produced six features: The Living Desert, The Vanishing Prairie, The African Lion, Secrets of Life, White Wilderness, and Jungle Cat. For all the behind-the-scenes “tails” behind True-Life Adventures, check out the video below: