Disney Legend Bob Gurr Talks About Shooting Hoops In The Matterhorn, The Imagineering Story, and The Biggest Misconception About Walt Disney in Latest D23 Podcast

A legendary Imagineer known for being “a man on the move” has stopped by D23 to appear on the latest episode of their podcast, “Inside Disney.” 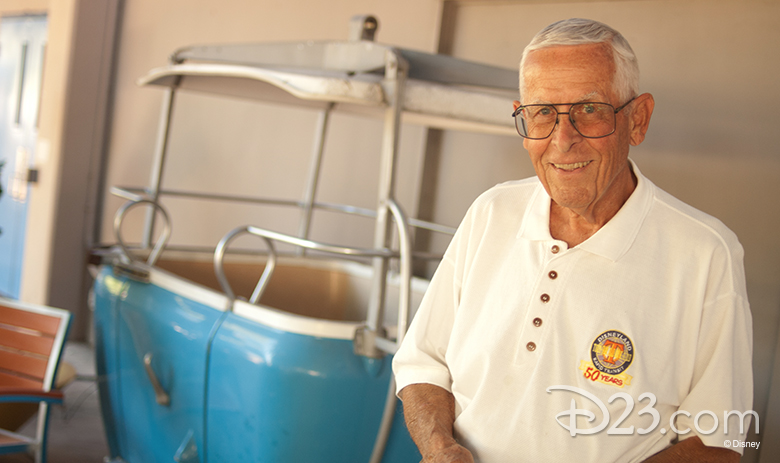 Disney Legend Bob Gurr appears in the newest episode to discuss the Disney+ Original Series “The Imagineering Story.”, including his appearance playing basketball inside Disneyland’s Matterhorn Bobsleds. Named a Disney Legend in 2004, Gurr designed vehicles for such Disney Parks attractions as Autopia, the Matterhorn Bobsleds, the Disneyland Monorail, and The Haunted Mansion.

Also discussed in the episode is Disney’s recently-released ride-through video of Star Wars: Rise of the Resistance, “The Disney Family Singalong: Volume II,” and the upcoming National Geographic series for Disney+, “The Right Stuff.”

If that’s on your track, you can check out this approximately half-hour podcast at this link!