After their return as Muppet Babies on Disney Junior, we were lucky enough that on August 24th, 2019, Kermit the Frog, the one and truly, posted a message on Twitter stating that a show called “Muppets Now” would air in 2020 on the Disney+ streaming service. 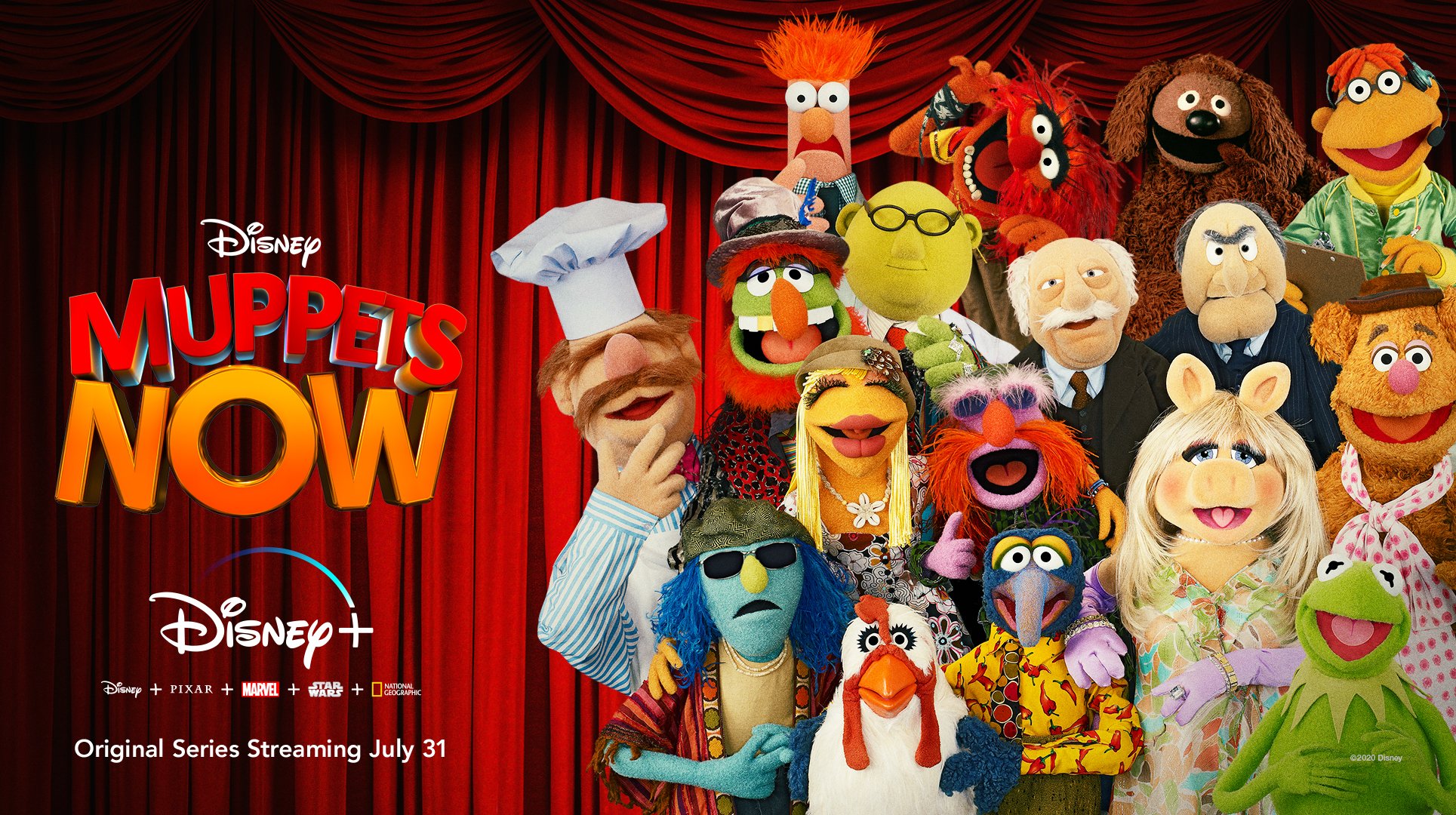 Now, on May 20th, 2020, we are fortunate enough to have been given a date for when this show will air. Mark your dates folks, “Muppets Now” will be featured on Disney+ coming July 31st.

Lights! Music! Muppets! …Unscripted! Get ready to see your favorite characters like never before in #MuppetsNow, an Original Series, coming July 31 only on #DisneyPlus. #DisneyBundle pic.twitter.com/1gLtOx3ckl

After 9 long months of waiting, your favorite rag-tag gang of Muppets are back and better than ever! The new, original unscripted Muppets series, Muppets Now, is coming to Disney+ on July 31st. Will you be tuning in to watch your favorite character? Let us know in the comments below.