To celebrate the release of the final episode of the final season on Disney+, D23 is bringing you an exclusive cast reunion from the hit series Star Wars: The Clone Wars tonight at 7 P.M. ET / 4 P.M. PT. 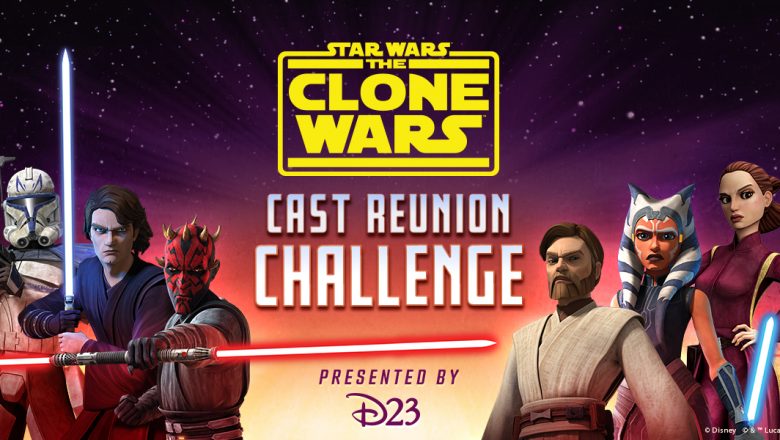 D23 is bringing together members of the cast to look back on seven incredible seasons as well as “test them in the ways of the Force” with The Clone Wars trivia!

Hosted by D23’s Justin Arthur, you can stream the conversation and play along at home. It’s the perfect way to celebrate the epic finale of the beloved series! You can catch the livestream below or on YouTube: