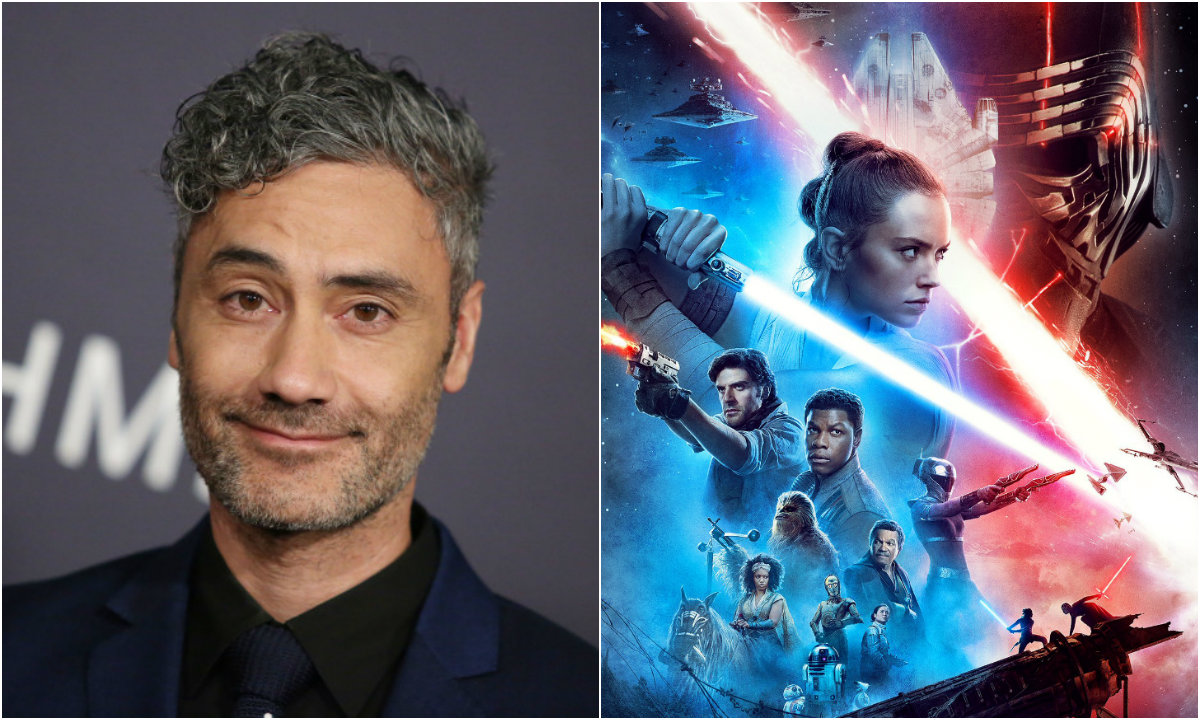 Talk of the project had been making the rounds as early as January of this year, but it has since been confirmed.

Joining Waititi on the screenplay will be Academy Award® nominee Krysty Wilson-Cairns (1917, Last Night in Soho), who received a BAFTA Award for Outstanding British Film of the Year on the three-time Oscar-winning film, 1917.

A release date for the film has not yet been announced.