Warm up your vocal chords as “The Disney Family Singalong” is set to return to ABC next week! 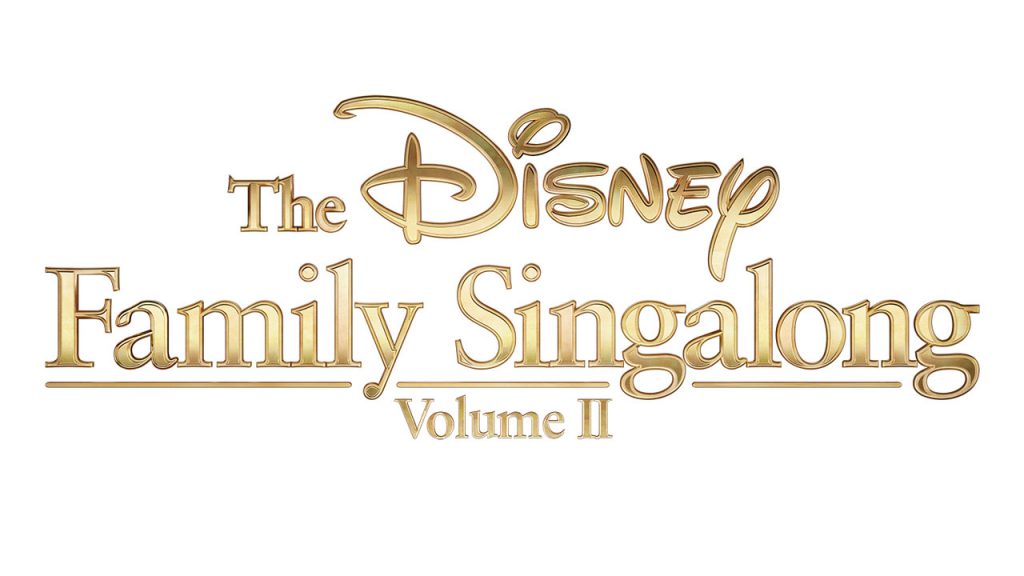 By now, you’ve probably watched the record-breaking original singalong show, which took place on April 16th, either live on ABC or on Disney+. Today, we’re very excited to share that the lineup for the upcoming “The Disney Family Singalong: Volume II” has been partially revealed. Celebrity performances for the next “Disney Family Singalong” on ABC will feature music from The Little Mermaid, Aladdin, Hercules, Tarzan, The Lion King, and other Disney classics:

More acts will be announced over the next week.

This will make for the perfect way to spend Mother’s Day evening, and we hope you’re ready. Ryan Seacrest will be returning to host, along with that iconic bouncing Mickey graphic. The first show featured performances from Ariana Grande, Little Big Town, and many more.

Continuing on from the first Singalong, this show will also raise awareness about Feeding America’s vast network and resources for people across the United States who are finding themselves in unfamiliar circumstances and facing hunger for the first time.

Make sure you tune in to ABC at 7/6c on May 10th. We’ll be watching and singing along as well!