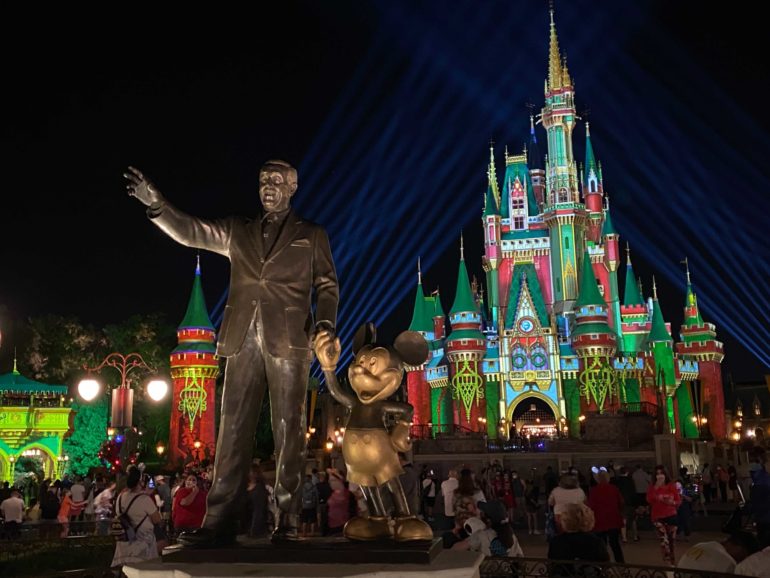 On the eve of Thanksgiving, news is breaking that The Walt Disney Company plans to let go of another 4,000 Cast Members, as revealed in the company’s 10-K filing.

According to Variety, Disney has disclosed an updated figure that includes approximately 4,000 additional layoffs, bringing the total since September to 32,000. While the initial 28,000 layoffs solely impacted the domestic Disney Parks, this figure is slightly more vague, affecting employees within the general Parks, Experiences and Products segment. Layoffs are set to go into effect by March.

The following statement was included in the SEC filing:

“Due to the current climate, including COVID-19 impacts, and changing environment in which we are operating, the Company has generated efficiencies in its staffing, including limiting hiring to critical business roles, furloughs and reductions-in-force. As part of these actions, the employment of approximately 32,000 employees primarily at Parks, Experiences and Products will terminate in the first half of fiscal 2021.”

A Disney spokesperson confirmed with Variety that the 32,000 figure includes the previously-announced parks layoffs. Separately, 37,000 Disney employees who are not slated to be terminated were on furlough as of October 3.