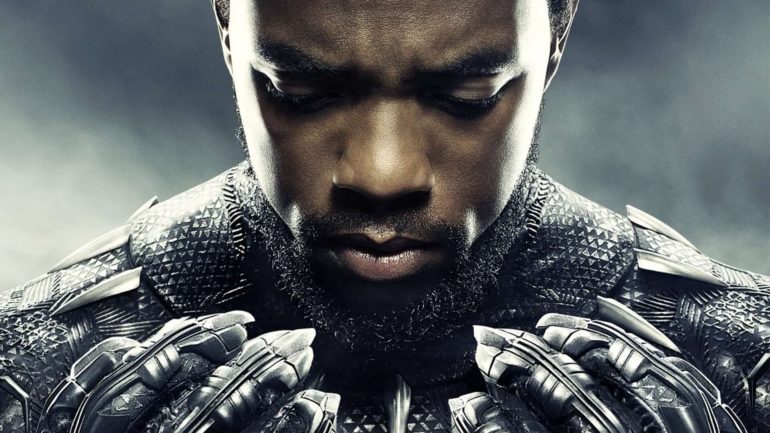 Disney Chairman Bob Iger took to Twitter earlier today to promise Black Panther fans a “special tribute” when they stream the film later tonight on Disney+. Although details were limited, the tribute is certainly for the late Chadwick Boseman. The Black Panther star tragically died in late August. The Marvel film was nominated for a Best Picture Academy Award in 2019.

Without its star, the future of the Black Panther series was initially in doubt. We recently reported that filming for Black Panther II will begin in July 2021.

Will you be streaming Black Panther on Disney+ this evening? Tell us what you think of the tribute in the comments.