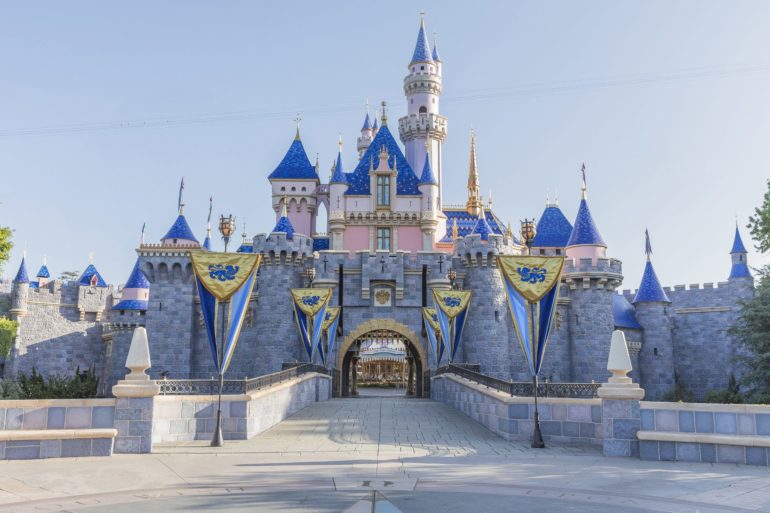 While 2020 has been a less-than-magical year for The Happiest Place on Earth, there are still people out there looking to help out those in need.

According to The Orange County Register‘s Brady MacDonald, the Power of One Foundation held a Christmas food bank at the Disneyland Resort on Monday to assist laid-off Cast Members and locals who have been hit hard as a result the COVID-19 pandemic. Food, diapers, toys and books were given out in a Cast Member parking lot to over 1,500 cars lined up beginning at 8 AM. The event was created to help those who had been laid off, but food-insecure working Cast Members were also welcomed.

Both working and former Cast Members volunteered for the event, wanting to give back to those who have been made vulnerable by the pandemic. Ivy Goodman, a sales and service leader for The Walt Disney Travel Company, explained, “People are hurting, but we’re here to help. I am here because I love our community, I’m here because I’m healthy and I’m here to support those in our community who need to get by.” Former Cast Member Lara Taylor added, “there’s families in need with Disney being closed now for nine months and being one of the largest employers in Orange County.”

Previously, the foundation held a similar food bank at the resort for Thanksgiving. More than 11,500 Cast Members have been laid off at the Disneyland Resort since COVID-19 shut down the theme parks back in March, with thousands more remaining on furlough. The Downtown Disney District and Buena Vista Street at Disney California Adventure have reopened to guests, but with limited capacity and tighter restrictions as infection rates begin to rise again, there are still lots of Cast Members still in need. You can donate to the Power of One Foundation, which has helped bring food and other supplies to 1.9 million people since March, at this link.