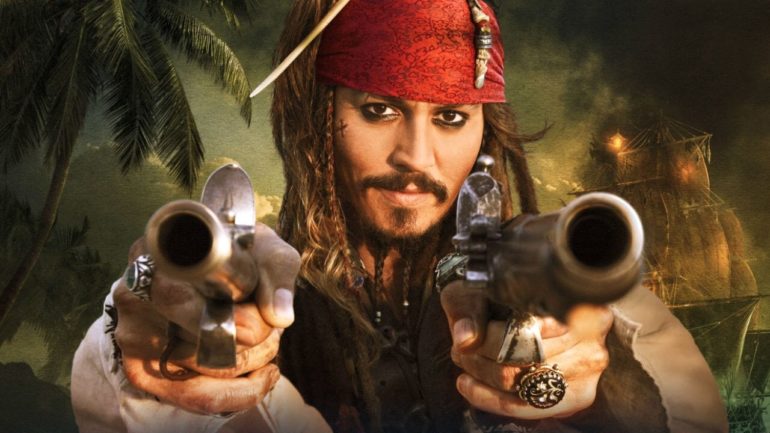 Johnny Depp Reportedly Took 8 Ecstasy Pills at Once During Filming of Disney’s “Pirates of the Caribbean: Dead Men Tell No Tales”

In the latest issue of The Hollywood Reporter magazine, writer Tatiana Siegel provides an in-depth look at actor Johnny Depp and his recent fall from grace after years of success within Disney’s “Pirates of the Caribbean” film franchise. Siegel chronicles Johnny Depp’s self destructive and negative behaviors which were brought to light during Depp’s recent Libel suit against The Sun, a U.K. based tabloid.

In the article, Siegel writes:

“While shooting Disney’s Pirates of the Caribbean: Dead Men Tell No Tales in Australia, Depp swallowed eight ecstasy pills at once, according to testimony in the U.K. case, and embarked on a campaign of terror aimed at Heard. It culminated with the tip of his finger being sliced off, which resulted in his being flown back to Los Angeles for surgery. Pirates was forced to shut down production for two weeks, costing the studio some $350,000 a day. Depp claimed that Heard threw a bottle of alcohol at him, injuring his finger.“

The article goes on to say:

“Disney had already backed away from a Pirates future with Depp well before the U.K. trial, even if it never formally severed ties. Bruckheimer, who has been one of Depp’s biggest champions and once suggested the finger injury happened because “he got it caught in a car door,” was hoping to at least bring the Captain Jack Sparrow character back briefly in the next outing — said to be a female-centric incarnation fronted by Margot Robbie. Disney balked.“

It most certainly seems that we’ve seen the last of Captain Jack Sparrow on the big screen. However, it does make one wonder how long the character will maintain a presence in the Parks. What do you think? Is a Depp-less Pirates future enough? Or should all references to the character be removed as well? Let us know your thoughts below.

You can read the full, fascinating exposé on Johnny Depp over at The Hollywood Reporter.