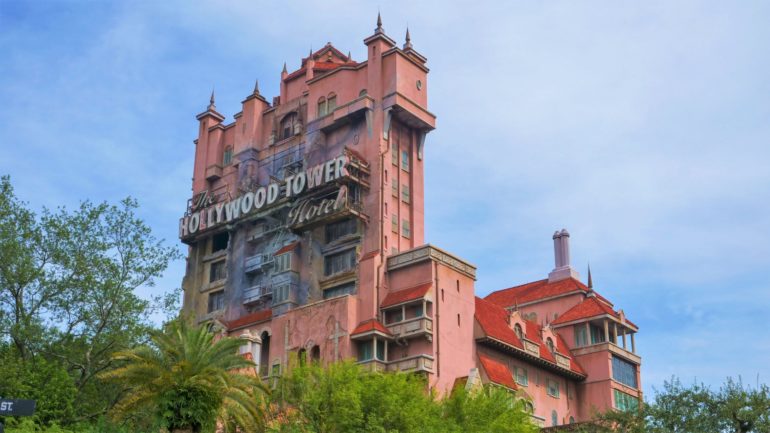 In 2015, Big Fish and Frankenweenie screenwriter John August pitched a The Twilight Zone Tower of Terror movie to Disney. The film never got made, but August shared some details and illustrations from the pitch on Twitter this week.

August said the central conceit of the film was that the famous elevator travels through time. The two main characters would have been a 1920 band leader and a 2020 urban spelunker. He described it as a combination of Time Bandits, Groundhog Day, and Back to the Future. Unfortunately, this wasn’t what Disney wanted and the film was never made.

August shared more illustrations and reference photos from his pitch with Inneresting. Though he never had the opportunity to write a Tower of Terror script, he did go on to co-write Disney’s live-action Aladdin film which was released in 2019.

How do you feel about this Tower of Terror film concept? Let us know in the comments.