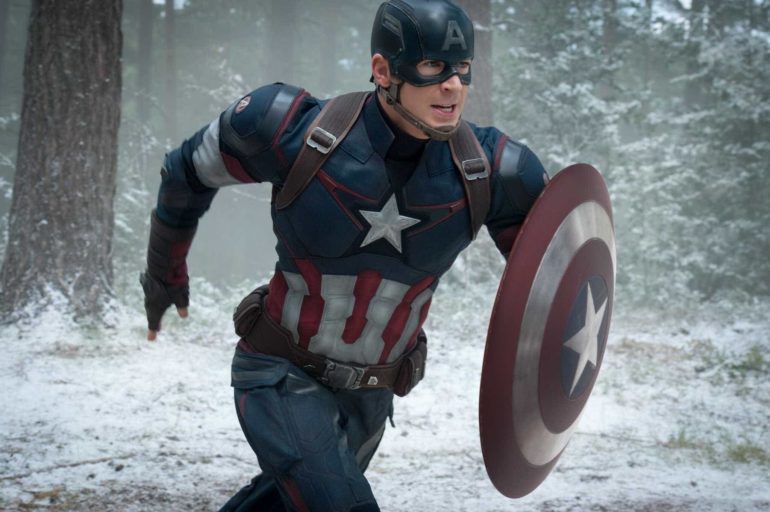 Chris Evans Reportedly Returning to the MCU as Captain America

According to Deadline, Chris Evans is in talks to reprise his role of Steve Rogers, a.k.a. Captain America, in the Marvel Cinematic Universe (MCU).

Evans retired from the role after Avengers: Endgame, and handed the shield off to Anthony Mackie’s Sam Wilson. Evans had made it clear he had no intention of returning to the role or series. But sources tell Deadline that the idea of his return has been brought up in the past few months and Evans has warmed up to the idea.

Deadline’s sources say that this return would not be for a new Captain America film and would be more akin to Robert Downey Jr.’s role as Tony Stark following Iron Man 3. It’s possible Captain America will return for a future film or one of the Disney+ TV shows. “The Falcon and the Winter Soldier” would have major connections to Steve, or he could appear in one of the universe-bending shows like “Loki” or “What If?”