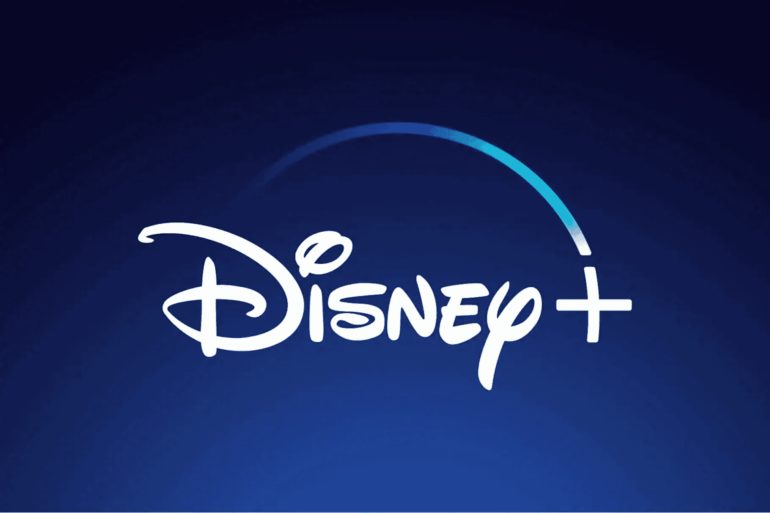 The patent application details the difficulties involved in adding interactivity to video content. Usually, interactivity is added by coding a container that layers game-like features over the streaming video. The issue with this method is that the container code must be rewritten to add new features.

Some app developers create interactive video experiences, but the Disney patent application states that apps lead to “brand confusion” and may be hampered by underpowered user devices such as tablets or smartpones.

The “Cloud-based Image Rendering for Video Stream Enrichment” patent application offers a fix in the form of a video enrichment unit that takes in the stream, adds interactivity based on user preferences, then presents the interactive content to the viewer.

Fig. 1 gives an overview of how streaming video is enriched. The patent states that a stream “may include only the generic and predetermined content inserted into video stream (130) by content provider (114).” The real magic happens when the video enrichment unit is allowed to do its thing.

For example, where video stream (130) is a broadcast of a sporting event, and one of user profiles (124a-124c) corresponding to a user of one of non-interactive video player(s) (120) includes data identifying a favorite team of that user, team colors and/or a team logo may be included in lightly enhanced video stream (142) as basic graphical overlays.

The user profile aspect is unique. Many streaming services allow for multiple profiles. The Disney device reads a profile and presents interactive content that is relevant to the selected viewer.

By offloading processing requirements from the streaming device (Apple TV, Roku, smart televisions) to the video enrichment unit, interactive 3D objects, quizzes, games, and polls are possible. Such interactive features would allow viewers to “collaboratively participate in providing feedback and/or selecting additional video enhancements for rendering and insertion” into the the customizable video segments.

This interactive feedback could be used to cast votes on shows such as American Idol or to guess which Jedi would appear during The Mandalorian finale. Disney could easily license the technology to other streaming services.

In October 2020, Disney announced that it is shifting its focus to streaming. This new patent application could shed light on the scope of Disney’s streaming plans.