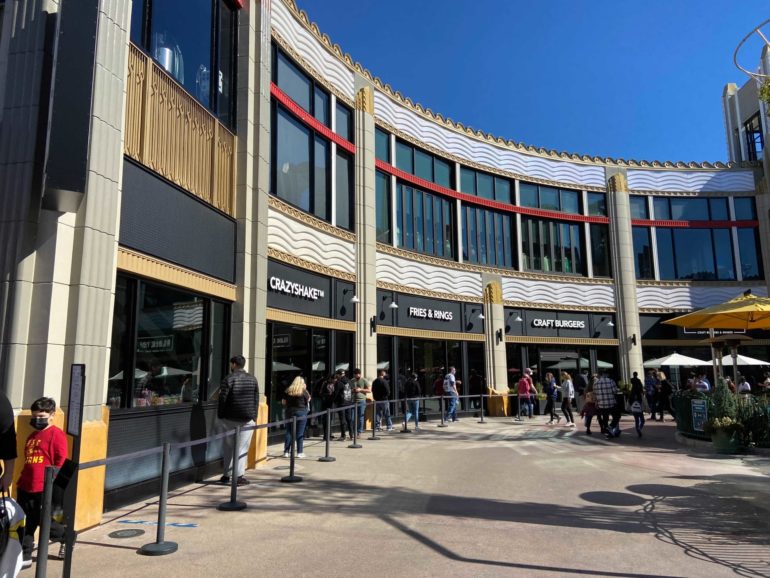 The modified hours are as follows,

These modified hours apply to March, but the calendar for April has not yet been released.

The Touch of Disney events run from March 18 through April 19 on Thursdays through Mondays.