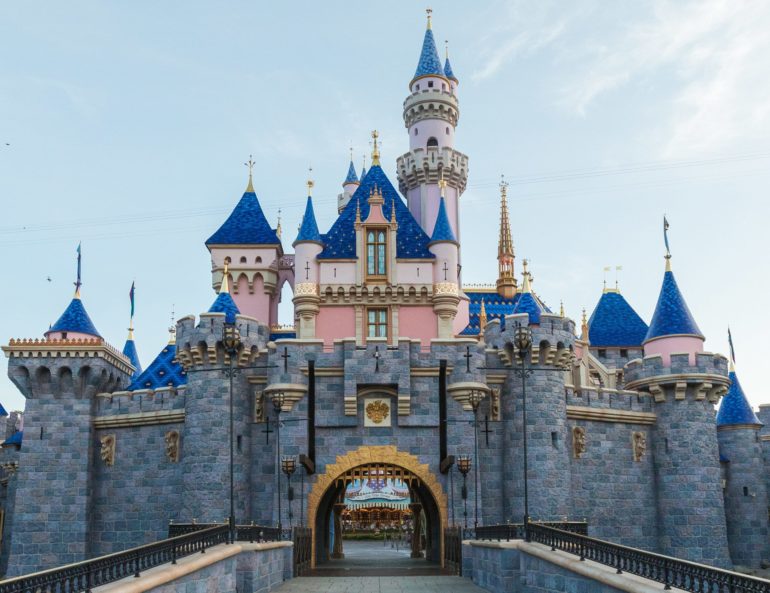 With the results for Q2 2021 now released, Disney has announced that the company had revenue of $15.6 billion, short of the projected $16.0 billion for the quarter.

The Disney Parks specifically lost over $967 million in the second quarter of fiscal 2021. Domestic parks lost $587 million, including the Walt Disney World and Disneyland Resorts. International destinations lost $387 million. Disney estimated the bottom line negative impact from COVID this quarter on the Disney Parks, Experiences, and Products division as whole to be $1.2 billion.

Per the quarterly report: