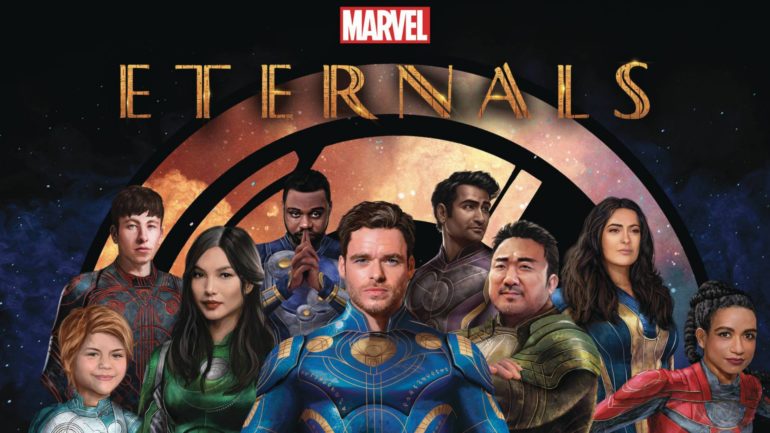 The Marvel Cinematic Universe has been on a bit of a big screen hiatus. The worldwide COVID-19 pandemic has delayed productions and closed theaters. Despite the turmoil, Marvel seems confident in the upcoming Eternals feature film. According to Screen Rant, a sequel is already in the works.

Movie insider John Campea believes that the news was omitted from Marvel’s recent sizzle reel because the Eternals sequel would premiere beyond 2023.

Eternals is scheduled to open in theaters on November 5, 2021.