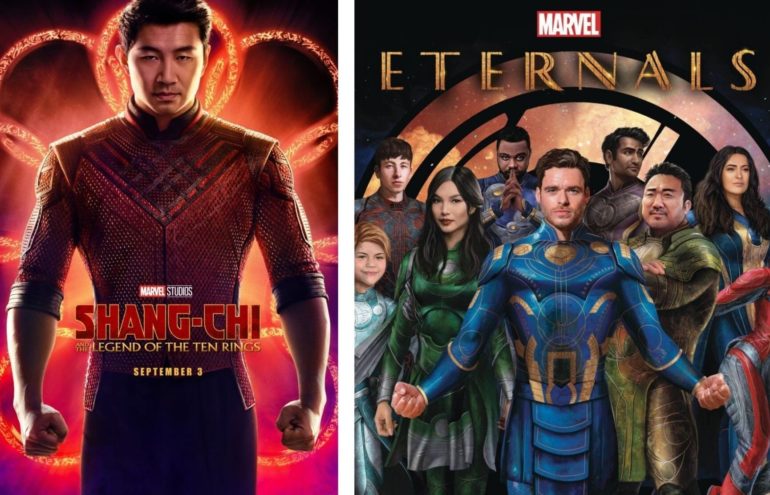 A list of release dates for Marvel Cinematic Universe Phase 4 movies aired by Chinese news station CCTV6 has sparked speculation. Of the ten upcoming Marvel films, two were conspicuously absent from the lineup: Eternals and Shang-Chi and the Legend of the Ten Rings, both of which are set to release this year.

All films released in China must undergo review and receive government approval due to censorship laws. This is not the first time China has blocked a Disney film from release. 2018’s Christopher Robin was likewise banned from the market.

No confirmation has been given by Disney or Marvel representatives at this time.