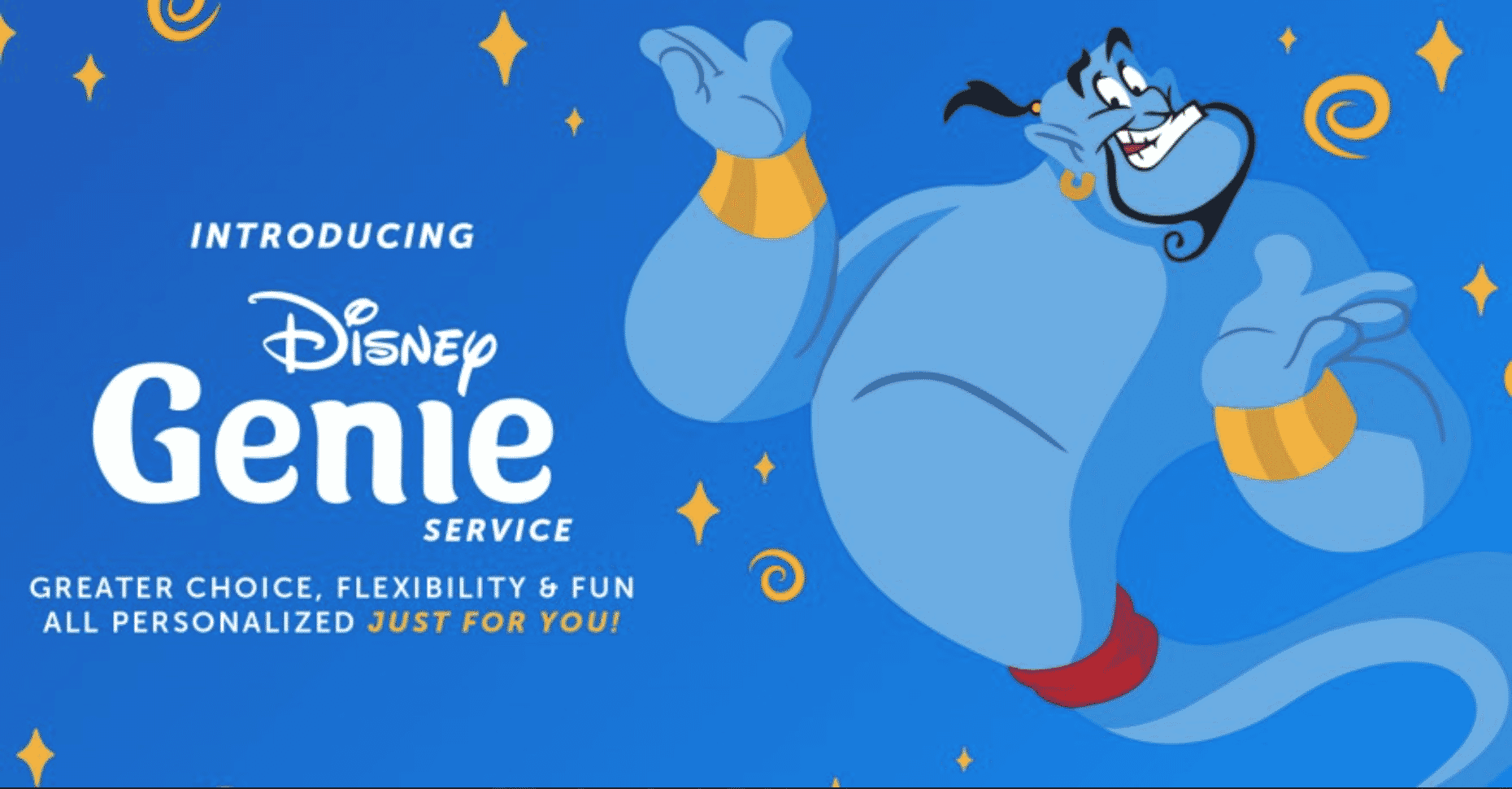 Now that the dust has settled, fans are making their feelings clear. Of the three announcement videos, the reactions (quantified by likes vs. dislikes) are over 70% negative for two videos (the full overview and the digital overview). The third (the initial announcement) is close behind, at around 67% negative.

This is relatively unheard of as most Disney Parks videos have overwhelmingly positive reactions. For comparison, the reactions to the video highlighting the divisive changes to the Jungle Cruise at Disneyland are 95% positive.

What are your thoughts on the new Disney Genie service? Let us know in the comments below.