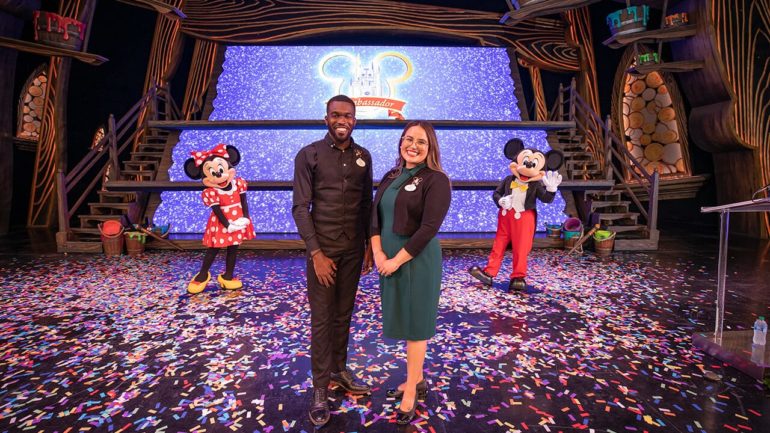 Watch the selection in the Disney Parks TikTok below.

As Disneyland Resort Ambassadors, King and Guzman will represent cast members in public and in the media.

Nataly Guzman joined the Walt Disney Company in 2010. She currently works in Guest Relations. Mark Everett King, Jr. has been working at Disneyland since 2013. He is a stage manager at Disney California Adventure.

Congratulations to Mark Everett King Jr. and Nataly Guzman for being named Disneyland Resort Ambassadors. They officially begin their duties on January 1, 2022.