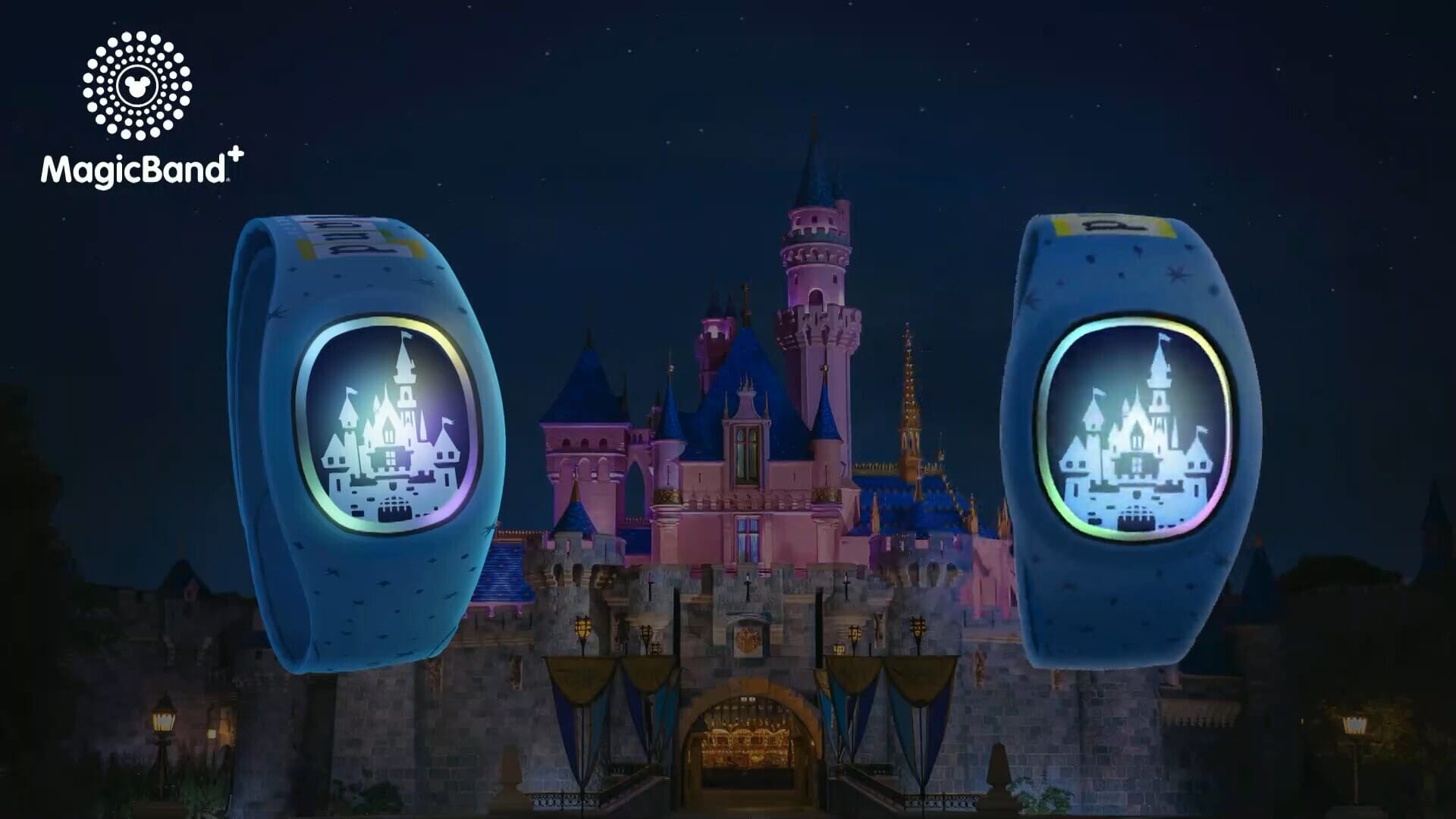 With the debut of MagicBand+ next year at both Walt Disney World and Disneyland comes the return of a nighttime entertainment feature long thought lost to the annals of theme park history.

The light-up MagicBands will feature “Glow with the Show,” a sync-up feature once used for a line of ears and handheld nighttime light toys to be able to change colors in time with the beats of nighttime spectaculars including fireworks, Fantasmic!, the Osborne Family Spectacle of Dancing Lights, and World of Color.

Originally released in 2012 at the Disneyland Resort and brought to Walt Disney World in 2013, Glow with the Show, and subsequently, the Made with Magic line of merchandise allowed guests to bring the lighting elements of the show into their own collection. Despite the merchandise not being sold anymore, the technology was still in use as of the last performances of the nighttime spectaculars before the COVID-19 pandemic shutdown, and the ears and wands would still Glow with the Show even in 2020. Many of these nighttime shows have yet to return, but it now appears that the MagicBand+ will piggyback on this technology and feature both light and vibrations to sync with the show.

You can take a look at some of these ears glowing along with the show from way back when they debuted, right here:

Earl of Sandwich, Sugarboo & Co., and Starbucks at Downtown Disney District to Close in January 2022