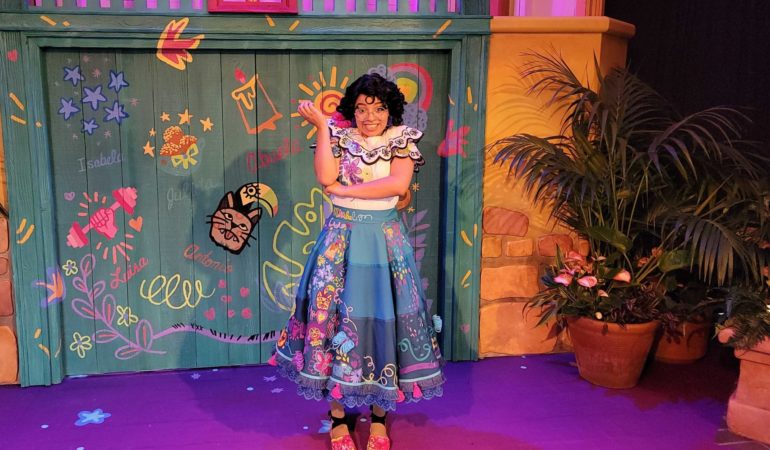 While Encanto, Disney’s latest animated film, doesn’t open in theaters until November 24th, the heroine Mirabel of the magical Madrigal family is already out greeting Guests at Disney California Adventure!

Guests can find the heroine of the upcoming film at Paradise Gardens as part of the park’s Viva Navidad festivities. She’s still greeting from a distance, of course, due to COVID-19 protocols, but she’s out and interacting with Guests for the first time.

Encanto tells the tale of the Madrigals, an extraordinary family who live in a wondrous, charmed place called an Encanto. Each child has been blessed with a magic gift unique to them—each child except Mirabel. But when the family’s home is threatened, Mirabel may be their only hope. 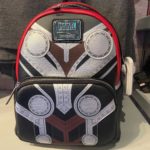 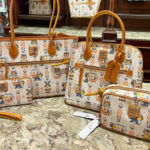