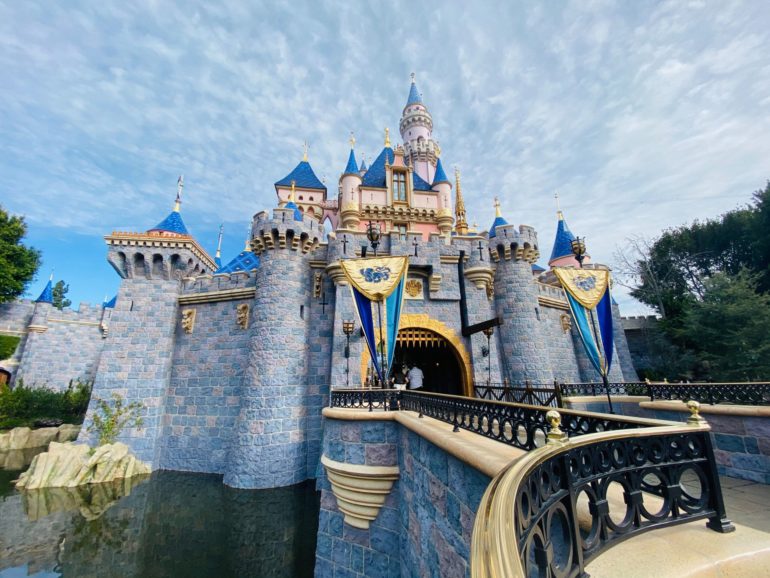 United Services Workers West, the union representing Disneyland Park Cast Members in their ongoing contract negotiations, has announced that another vote will be held on Friday, December 3.

The current offer was called Disney’s “last, best, and final.” When 60% of Cast Members rejected the offer, Disney was not obligated to make any changes. Instead, Disney agreed to a second vote on the same offer.

Cast Members voting on Friday face two choices: ratify the current offer, or go on strike. Per the union’s bylaws, 75% of votes must be in favor of a strike for it to be sanctioned.

If Cast Members choose to ratify the offer, they will receive the following wage increases:

Cast Members with 10+ years of service would be eligible for a one-time bonus of up to $2,000 depending on the length of employment and full- or part-time status. 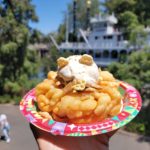 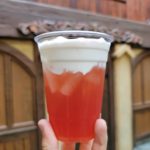